The esoteric, and acerbic, pick of the week. 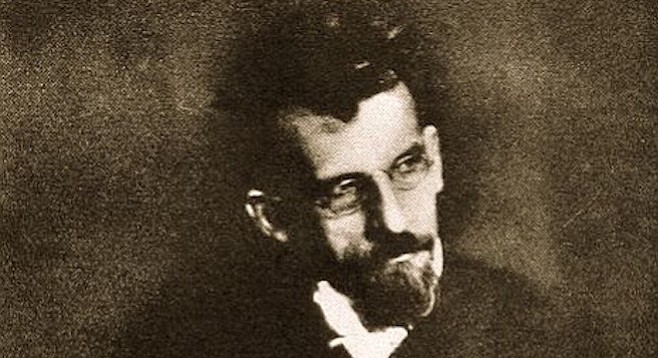 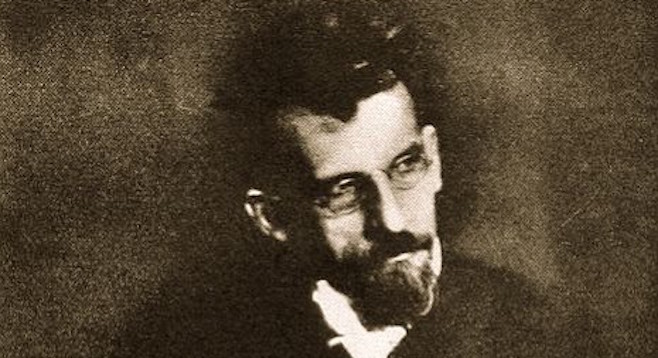 The esoteric pick of the week is Palestrina. Not the composer, Palestrina, himself, but the opera based on events late in his life by German anti-modernist Hans Pfitzner.

Hans Pfitzner was born in Russia to a German family who moved back to Frankfurt when Hans was two. Pfitzner’s family was musical and he received lessons from his father.

Pfitzner struggled, as do almost all young musicians of any ilk, until his second opera was given at Vienna under the baton of Mahler. However, Pfitzner continued to remain on the fringe of German music, probably because of his acerbic personality. I guess dick-ish behavior doesn’t fly even in Germany.

When he was in his 40’s, Pfitzner received a post as director of the Strasbourg conservatory. Strasbourg is notably in the Alsace-Lorraine region of Germany/France and had repeatedly been flip-flopped from French to German rule. After the Franco-Prussian war, the region came under German control and Pfitzner was given the post.

It was during his time in Strasbourg that Pfitzner composed Palestrina. After World War I, Strasbourg went back to French control and Hans was out of a job. As we might imagine, he didn’t take this well.

Pfitzner saw in the Nazis a movement toward restoring the dignity of Germany, blah, blah, blah. We’ve heard that story a thousand times. Here’s the deal with Pitzner: the Nazi’s didn’t want him and he remained on the fringe of Reich politics, never becoming a member of the party. He was found not guilty during the denazification trials after the war and died in Salzburg in 1949.

Palestrina is a great work of art even if the plot is difficult to follow. The fact that the second act is dedicated to the political maneuverings of the Council of Trent confirms that Pfitzner should have worked with a librettist instead of writing it himself.

The Council of Trent was a multi-year council that defined the Catholic response to the Reformation. Pfascinating.

Pfitzner does weave many more human elements into the libretto such as an individual voice or solo voice versus a chorus of voices. Musically this is one thing, but it is also an existential issue.

The Pope was considering removing polyphony from the Mass and restoring Gregorian chant. One unison line or harmony. Palestrina is supposed to compose a polyphonic mass in order to assuage the Pope’s concern that secularism, a.k.a. polyphony, is infecting the church.

Palestrina is lacking the spirit and considers his current disbelief and lack of faith. He writes the mass after being inspired by the images of past masters but he does not deliver the composition.

Palestrina is imprisoned and facing the hangman when his son delivers the mass to the authorities, the Pope loves it and all is well.

The opera takes its time musically but the development is masterful with sections of massive drama and moments of gorgeous contemplation.