Where have all the squatters gone? 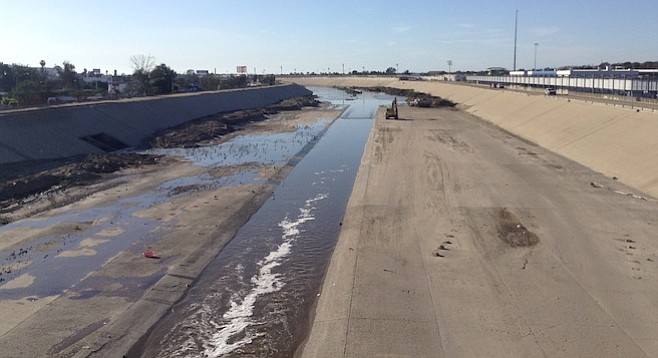 I nicknamed the pedestrian bridge, the one near the vehicle bridge as soon as you come into Tijuana through San Ysidro (Puente el Chaparral) "The Bridge of Doom." Because if you found yourself underneath it, you would be in one of the worst places on Earth.

The bridge connects downtown Tijuana to a plaza near the border. The plaza seems almost abandoned, with sad-looking bars, pharmacies, and souvenir stores that fail to attract tourists and locals ignore. At night, the plaza and bridge have an eerie feel to it, though it is patrolled by security and the police station is nearby. 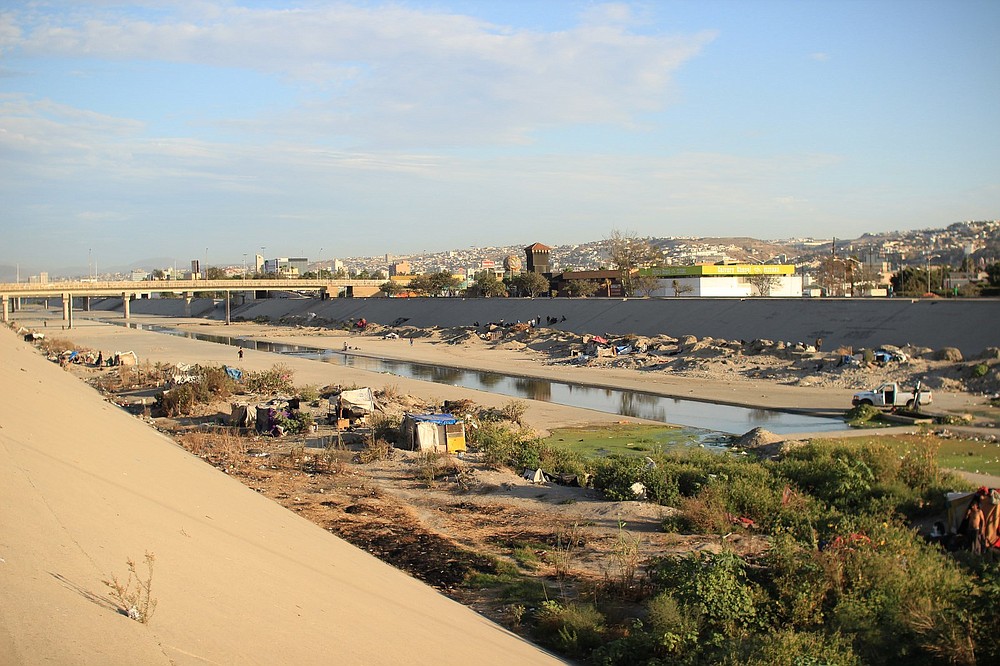 It is underneath this bridge, near the plaza, where deported people first arrive after being booted from America. With no papers, money, belongings, and many with no idea of where they are, deportees usually find themselves stuck living under the bridge and succumb to drugs (usually heroin and meth).

The hundreds of people who live in the area known as “El Bordo” have been an issue with the city of Tijuana for many years. Government, NGOs, universities, humanitarian resources, and others have tried solving the vagrancy-squatter problem, but none have achieved a permanent solution. Cops have raided the river area before, burning down the improvised shelters the homeless call ñongos.

Other strategies include giving the deported homeless people transportation to their place of origin or taking them to rehab centers. But people keep coming back to the river area. Local sources say that 70 to 90 percent of the homeless inhabiting El Bordo used to live in the United States. 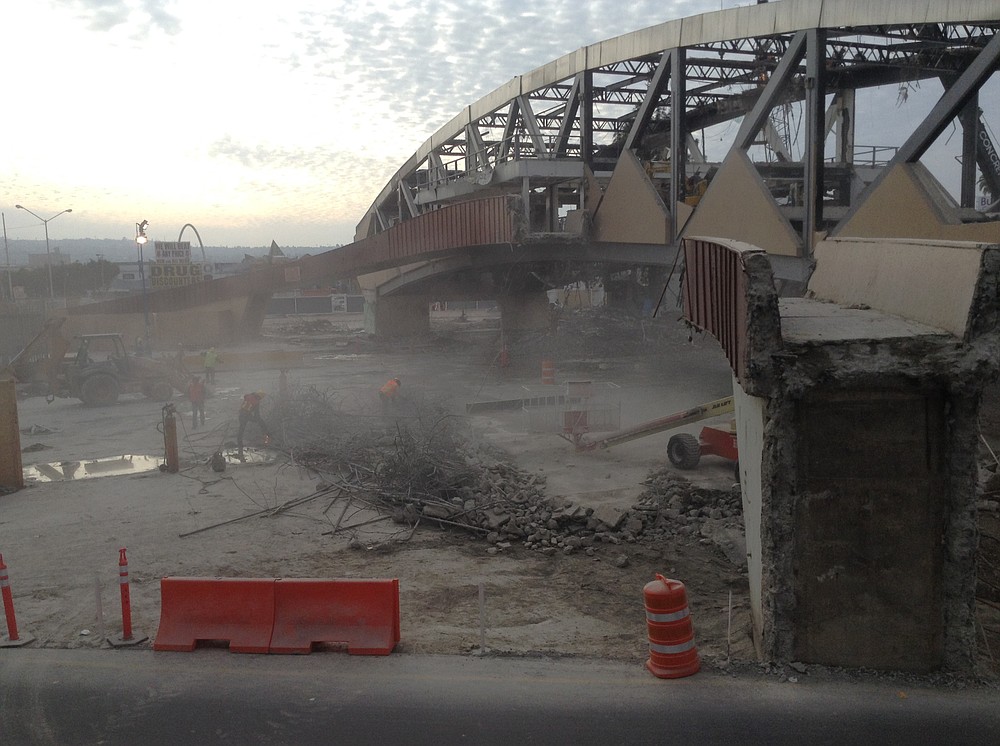 The demolition of Puerta Mexico ("the shell" building)

Recently, Puerta Mexico (or “the shell building") was demolished to make way for more car lanes at the San Ysidro border. The bridge was gone in a matter of weeks; the homeless who inhabited El Bordo vanished in days.

During the rainy weekend at the end of February, the government “rescued” the homeless out of their ñongos. Once evacuated, the government destroyed all the dwellings, including the barriers that the people had built to channel the river away from their shelters made from discarded materials. Bulldozers and tractors flattened the area.

Since then, El Bordo has been patrolled by police who won’t let any of the former residents back into the area that many inhabited for months and some for years.

I walk over the Bridge of Doom every other day. I used to hear all the homeless begging for change in good English from down under. I've been giving a dollar every Friday since September of last year to a one-legged man who sits in his wheelchair at the mid-section of the bridge selling gum and candy. I haven't seen him since then. He was always in a good mood and shouted happily at everyone, “Animo!” (cheer up!).

I went under the bridge once, in September of 2012 when I was helping a French documentary film maker with interviews in the area. It was then that I met Luis del Olmo, one of many border activists. Luis explained in the documentary how the Bordo area worked and guided us through the ñongos as we met and heard stories from the homeless deportees.

El Sol de Tijuana reported that the evacuated homeless now roam downtown Tijuana and Zona Rio. The daily paper also stated that the homeless were evacuated from the area by force and were sent to rehab centers. If the rehab centers were full, the homeless were thrown into “La Veinte,” the nickname for the prison situated by the river. The article also reported that they visited shelters but they did not find people who had been living in the canal area.