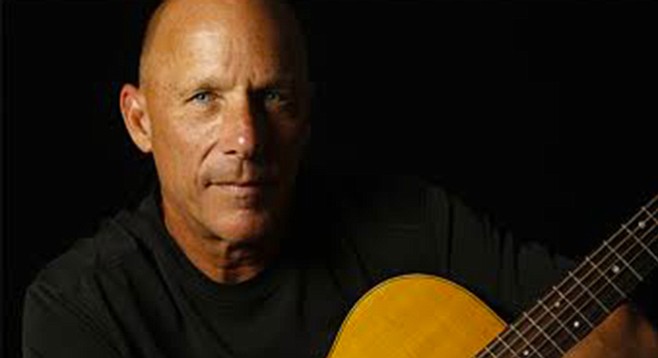 "Backs Against the Wall" 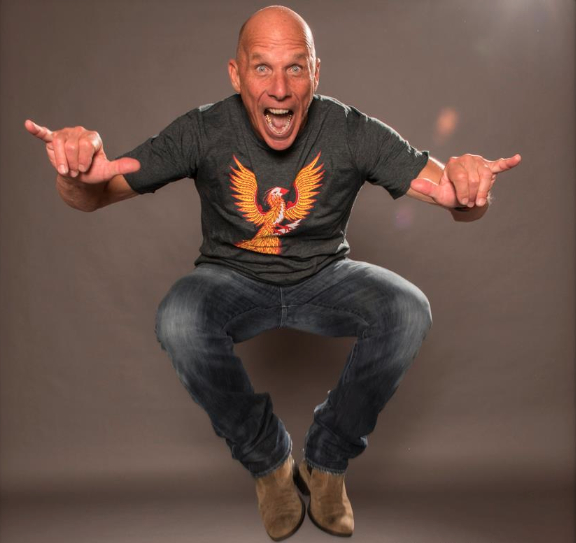 Flannery performing an original about the San Francisco Giants' 2012 season

The hometown singer/songwriter contingent is possibly the fittest and most obvious of the various music scenes in San Diego. Witness the number of open-mic nights (sometimes two or three a day) at area venues. In addition, there’s a local singer/songwriter meetup that claims to have over 800 members. There are small stages around the county that specialize only in hosting this sort of music, and why not? The backyard folk thing is a strong draw, cheap to produce, and over the years has birthed some national talent. You could draw a timeline with Jewel at one end of it and Jason Mraz at the other and count the acts in between that have materialized since and ultimately looked to greener pastures: 22 Kings, Gregory Page, Carlos Olmeda, Tolan Shaw, Tristan Prettyman, Steve Poltz, and Tim Flannery, the baseball-player-turned-coach-turned-singer/songwriter.

In the beginning you went to Flannery shows to get close to a bona fide baseball star. There was a good-time aspect to his performances, but all seemed linked back to his day-job as a ballplayer. His was the run, after all, that put the Padres in the 1984 World Series. Flannery’s music was a side project in development and was secondary to his sporting fame.

But that’s changed, and not just because of his retirement from Major League Baseball. You gig in front of enough audiences and you learn your craft; strangers will have that effect on a person’s music. And in Flan’s case, he’s aged nicely as an entertainer. He’s 57 now, and he still lives in Leucadia. His music is pure back-porch stuff written with small complications and revealed in easy themes with a well-oiled voice. Now, Flannery can, in good confidence, be that pro musician who only saw the light of day during the off-season.