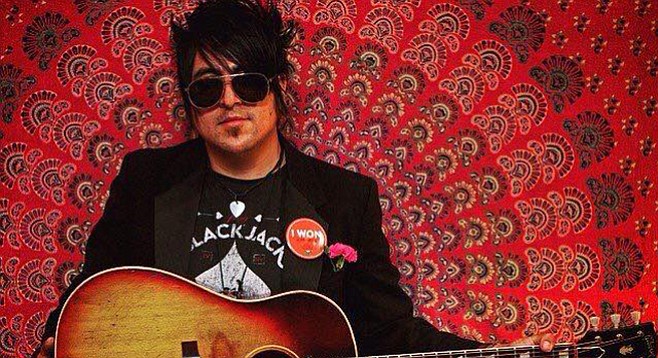 “John McCaw has been bringing his old Gibson to my Tuesday night Potluck Players guitar group since 2009,” says Sanctuary Music and Art Studio honcho Marc Intravaia of the guitar that has since been confirmed as John Lennon’s 1962 Gibson J160e. “Because all guitarists love playing a vintage instrument, we would all play it on a song or two, because of its playability and nice tone, but that was that, no special feelings or vibe attached to it. 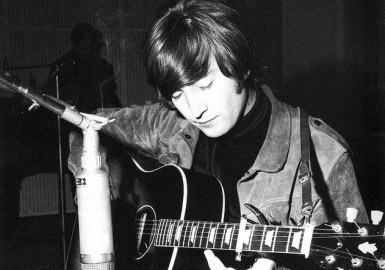 ...now found, goes up for auction.

“When we learned that it was John Lennon’s guitar, it became a whole other thing. It had mystique and mojo, and to play it was now something otherworldly.”

In advance of the guitar’s impending auction in November, few have played it: Marc DeCerbo (Four Eyes), Christopher Leyva (Falling Doves), and Bart Mendoza (the Shambles). “I can honestly say it was one of my life’s high points,” says Mendoza. After strumming a Lennon/McCartney tune, “Bad to Me,” he says, “What brought the whole thing sort of full circle for me was that I played one of my own songs on it, ‘You Still Take My Breath Away.’ It’s been almost five decades since the Beatles influence hit me, and to be able to play one of my own tunes on one of the instruments that changed the world, it’s an unbelievable feeling that I will always carry with me.” 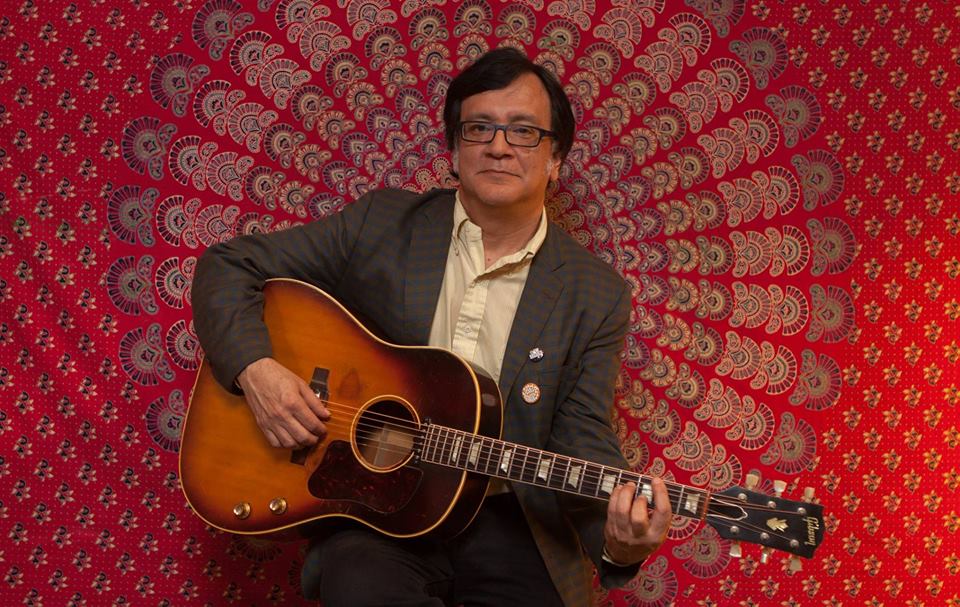 Leyva recalls of the distinctive wear marks, “I saw every scar, every cut, the frustration and his heavy hand strumming. Almost like a brute learning to play the guitar, just like I used to. I could almost see John playing with Paul, swapping it back and forth, being played upside down. Even Ringo giving it a crack, trying to jam to Ray Charles on the radio.”

Allowed to record a few original bars on his cell phone, Leyva says, “It really did something for me, man. I connected to the 18-year-old version of myself, learning the guitar and writing the first song. And, just when I got started, the man said, ‘Your time’s up.’”

Julien’s Auction House in Beverly Hills is putting the guitar up for bid over the first weekend of November.