The ebb and flow of Surfer Blood 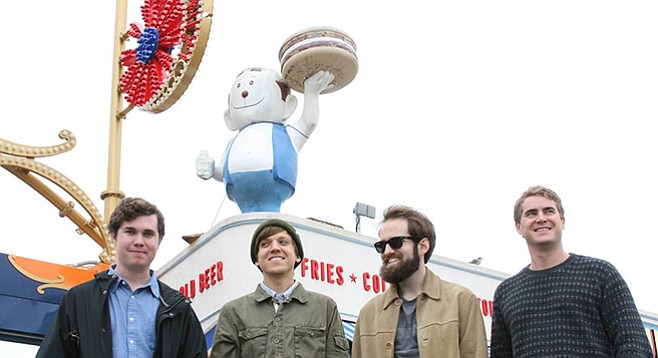 After playing together for a year, indie-rock act Surfer Blood released their debut, Astro Coast, in early 2010. More touring and festival appearances followed before the band signed to Warner Bros. and released the follow-up, Pythons, in 2013. This year, however, the band released their third LP, 1000 Palms, on the indie label Joyful Noise.

Why the split from Warner Bros?

“It was a mutual thing. It would take them a long time to respond to e-mails...it was just like they were not really promoting us in the right way,” singer/guitarist John Paul Pitts explained to the Reader via phone. “[Warner Bros.] was disappointed. They’d poured tons and tons of money into a record that didn’t sell as well as they had hoped. So I think it was for the best that we parted ways. It was nice to start over with a clean slate. No label, no bullshit, no anything.” 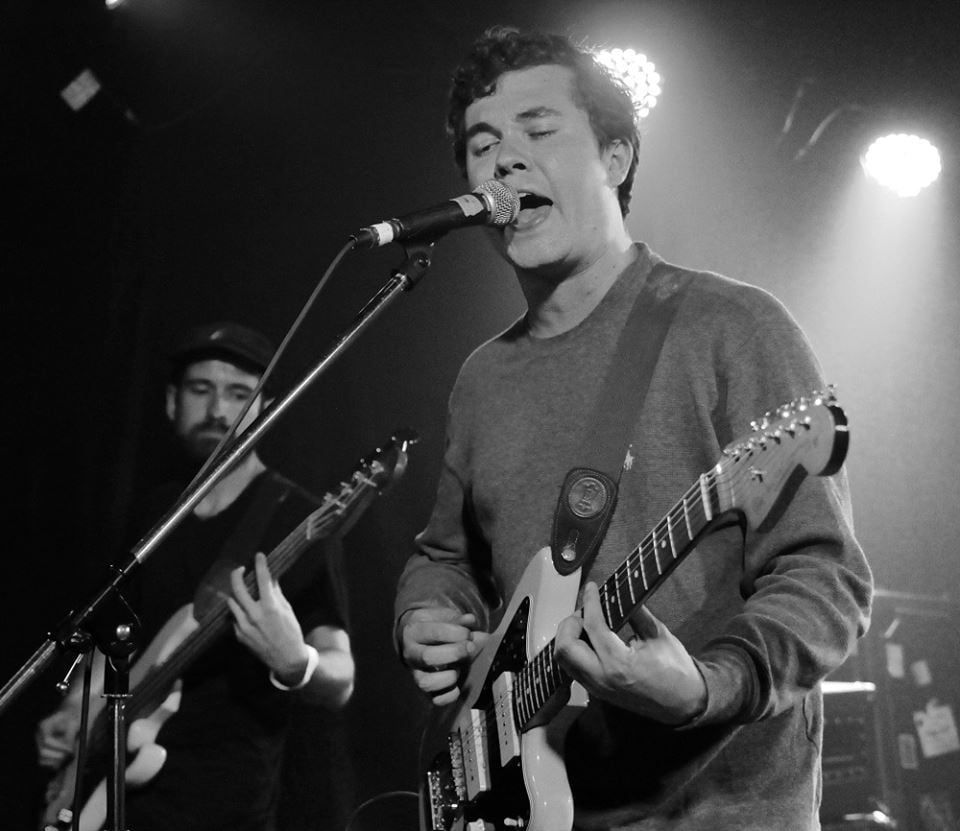 Off of Surfer Blood's latest, 1000 Palms

1000 Palms may lack the production sheen of Pythons, but it is more consistent than their sophomore album. Overall, it is more subdued, never reaching the rollicking moments of their two previous efforts, but the hooks are strong, and Pitts’s trademark croon is as identifiable as ever.

“We made our first record in a bedroom and it got a lot of attention. Our second record we made in a professional studio in Hollywood. We had kind of done both extremes at that point and had learned enough by being around great mixers and recordists and by being on the road for five years. We felt pretty comfortable taking on the task of recording it ourselves. I think the goal was just to write a really nice, pretty record. Complicated, nuanced, but just write the first ten songs and record,” Pitts said.

A bombshell was dropped on the band earlier this year when their guitarist, Thomas Fekete, was diagnosed with cancer. A GoFundMe page has been set-up to help pay for Fekete’s treatment.

Pitts’s old high-school chum Mike McCleary has been called in to cover guitar duties for this tour. According to Pitts, “[McCleary] plays everything, is learning fast, and is doing awesome.” McCleary will be playing guitar when the band performs a Casbah-curated show at the all-ages Irenic on Saturday, June 20. Pitts (a native of Florida who now lives in L.A.) says he has seen several shows at the Casbah during Surfer Blood downtime.

“My girlfriend grew up in San Diego. Her family has a house there. We’ve been to shows at the Casbah a bunch. The Ché Café. There’s a lot of great food in San Diego. Southeast there’s a place called Coop’s [West Texas BBQ]...one of my favorite places. Really great Mexican food, obviously. San Diego’s a really nice town, a little bit slower pace of life, and lots of good beer,” Pitts said.