Sinatra suits singer — and so does the suit 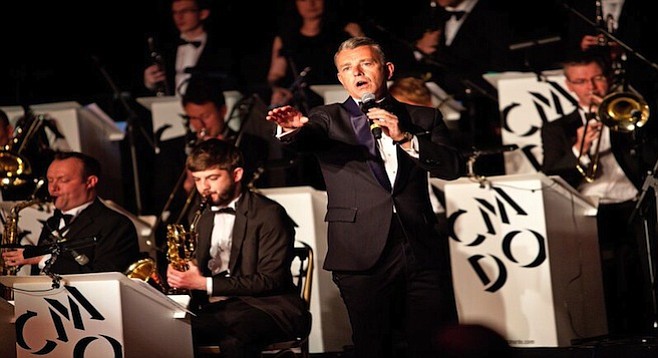 Richard Shelton has a very good reason to keep in shape: he owns a tuxedo once worn by Frank Sinatra — and it fits him perfectly without any alterations. 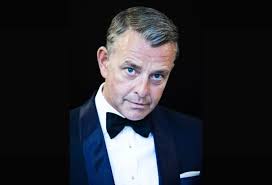 “We’re the same height and weight,” Shelton, 53, tells the Reader. “When I told Roger Moore I had the suit, he looked inside the coat and said, ‘Yeah, that’s Frank’s. I told him to go to that tailor on Saville Row.’”

That’s not the only physical similarity.

“When I put my hands in the prints at Mann’s Chinese Theatre [in Hollywood], they fit perfectly.”

This year marks the 100th anniversary of the Chairman of the Board’s birth. Shelton, a British actor and singer, is celebrating by doing a three-night Sinatra tribute at the U.S. Grant downtown, Thursday through Saturday, June 18–20. 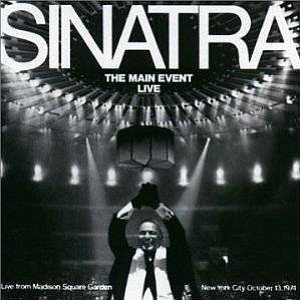 June 18 will features Shelton with a trio of musicians who worked with Sinatra.

On June 19, Shelton will sing Sinatra saloon songs with pianist Mike Lang on the keys. The June 20 show will re-create Sinatra’s 1974 “Main Event” concert, with a 12-piece orchestra.

Shelton is quick to emphasize that he is not a Sinatra mimic.

“My approach is a dramatic one. I go inside the energy and what informed the performances,” says Shelton. “I feel when I perform anything with Sinatra, I have to commit. There are no half measures. I enter into that energy. If you’re opening yourself, you’re letting that energy take over.”

Shelton acted as Sinatra in a British play, Rat Pack Confidential, but his appreciation of the singing legend happened almost from birth.

“When I was a child, I remember leafing through a book and saw a picture of a kid and thought, That looks like me, and it was [Sinatra],” Shelton says. “Then when I was 14, my dad got the Sinatra My Way cassette and I listened to it more than him.”

Shelton feels Sinatra’s music suits him and he’s proud the suit does as well, but he won’t let it be a crutch.

“It’s not like a superhero suit. If I let it be that, I’d go crazy. The suit is the icing on the cake, but it’s not the point,” Shelton says. “That said, it is a motivator to keep in shape so I fit in it.”