Road tripping with a Congressional Democrat 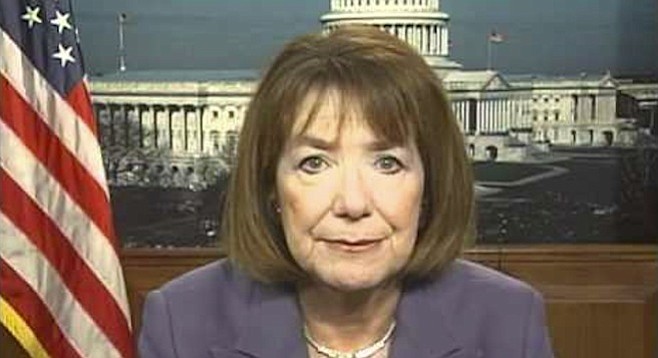 San Diego's most freely traveling member of Congress has hit the road again, this time to Montreal, Canada, for a four-day seminar entitled “Diplomacy and Extremism: Iran, ISIS, and U.S. Interests in an Unraveling Middle East.”

Accompanied by her husband Steve, Democratic House member Susan Davis ran up meal expenses of $450 each, along with joint lodging costs of $900 and a travel bill of $1928, for a grand total of $3728, furnished by the Aspen Institute Congressional Program.

Davis departed Washington on May 26, returning May 31, according to her June 5 disclosure statement, which notes that the couple paid for the first night of the trip.

"As a member of the Armed Services Committee, I will participate in roundtable discussions regarding Syria, Iraq, Iran and ISIS with experts and diplomatic representatives," the congresswoman wrote of her role in the Canadian junket. 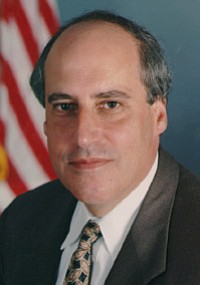 Montreal was selected as a venue, according to an accompanying statement by Aspen's Dan Glickman, an ex-Democratic congressman and agriculture secretary during the Clinton era, "to provide context for a deeper understanding of enhanced bilateral and multilateral efforts in confronting extremism, exemplified by Canada's contributions to the challenges and turmoil in the Middle East."

Notes Glickman elsewhere in the disclosure, "Members of congress face massive demands on their time. Convening conferences outside of Washington gives lawmakers an opportunity to devote time, over a four-day period, for serious learning and reflection without interruption."

While in Montreal, Aspen guests were put up at the Hotel Nellington, according to the filing. An internet search did not turn up a hostelry by that name, but one of the city's top-dollar hotels is the Hotel Nelligan.

"Concierge services are renowned and expertly attend to every step of your visit. Immerse yourself in Montreal’s signature joie de vivre and discover Old City elegance at its most refined."

In picking the hotel, “facility security was a key factor, including private meeting and dining rooms,” according to the disclosure.

Meal locales and related details are not identified in the filing, with each being categorized as either a "working lunch" and "working dinner."

Notes the document: "Seating is arranged to expose the participants to a diverse range of views and provide the opportunity for a meaningful exchange of ideas. Scholars and lawmakers are rotated daily."

Additional financial support for the trip was furnished the Henry Luce Foundation and the Rockefeller Brothers Fund.

In addition to providing trips for members of Congress, Aspen operates what it calls its Business and Society program, backed by corporate donors including Pepsico, Blackrock, and Duke Energy, according to Aspen's website.

The institute, says the site, is "conducting a series of off-the-record and public dialogues among scholars, business leaders, and investors" to "broaden thinking about the corporate objective function beyond shareholder wealth maximization."

As previously reported here, the globe-girdling Davis and her husband went to Tokyo in February on a $23,487 junket courtesy of the U.S. Association of Former Members of Congress, whose business advisory council includes Eli Lilly, Allianz, Daimler, and the American Honda Motor Company.

"As a member of the Committee on Armed Services," wrote Davis on her disclosure form for that trip, "I will participate in educational seminars, briefings and meetings with experts to discuss U.S.-Japan energy policy, trade negotiations, and military stance."