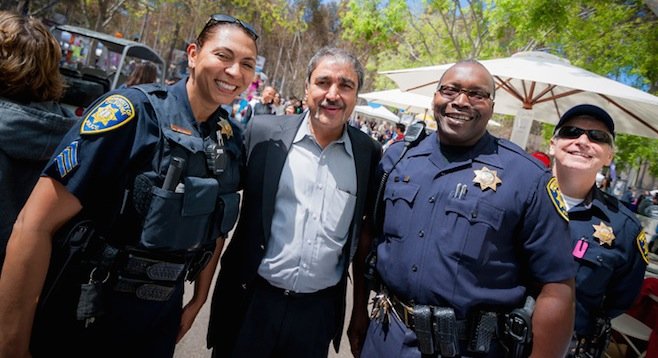 The University of California at San Diego, already beset by myriad high-profile troubles, has another black mark to deal with, although this time the taxpayer-funded school isn't alone. 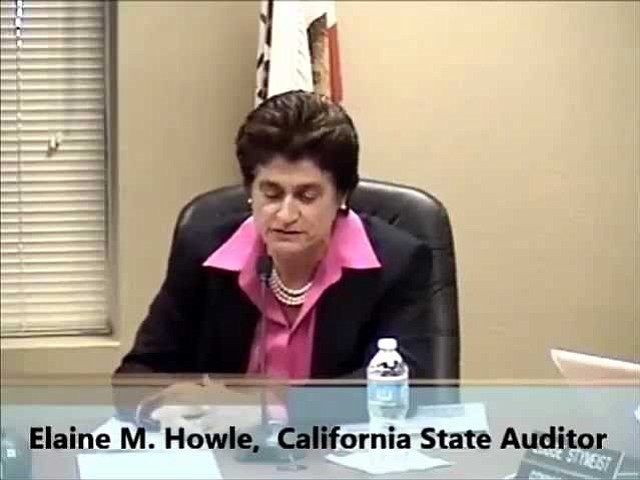 "Our review of six California institutions found that none of the six — Fresno City College, San Francisco State University, Shasta College, Stanford University, University of California, San Diego, and University of Redlands — were in full compliance with the Clery Act’s requirements," according to a July 16 state audit report on the schools' repeated failures to obey federal law on campus crime reporting.

In addition, "only one of the six institutions — Stanford — disclosed all of the campus policies in its 2014 annual security report that federal law requires to be submitted in October."

According to the document, "Policy statements related to the Violence Against Women Reauthorization Act of 2013 were the most frequently incomplete or missing disclosures in the institutions’ reports." 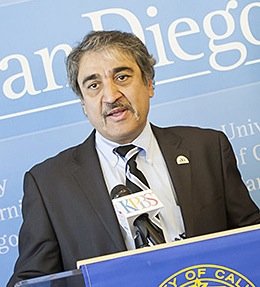 Says the report, "If institutions do not make all required disclosures, students and other stakeholders may not have the information necessary to make informed decisions about their personal security, for example, regarding the prevention of crime and the actions they should take in the event of emergencies."

The auditors found that UCSD had only partially disclosed its policies regarding "processes the institution will use to take disciplinary action in cases of an alleged sex offense."

The omissions involved a federally mandated "statement of policies that both the accuser and accused will be simultaneously informed in writing of the outcome of any institutional disciplinary proceeding that arises from an allegation of domestic violence, dating violence, sexual assault, or stalking.”

"We brought the missing disclosures to the attention of the five institutions, and we asked for their perspective on why the disclosures were not made," according to the report.

As reported here last week by Dorian Hargrove, UCSD was recently faulted by a superior court judge for botching a case against a male student, identified only as John Doe.

"The Court finds that substantial evidence does not support the finding of non-consensual sexual activity," wrote Judge Joel Pressman in a July 10 ruling. "First, as stated above, crucial findings...were based upon [the officer's] investigation summary that was not presented at the hearing in any meaningful way.”

Continued Pressman, “Given the fundamental unfairness of relying on this report without a meaningful opportunity for petitioner to challenge its contents, the court has no choice but to exclude the report from consideration in evaluating whether substantial evidence exists to support the conclusion."

The ruling is being cited nationally as an example of the need for improvements in the handling of such cases.

"Without additional guidance at the state level, California’s institutions may continue to report inaccurate crime statistics and fail to adequately disclose policies in their annual security reports — misinforming users of the reports and increasing the institutions’ risk of incurring federal financial penalties,” says state auditor Elaine Howle in a letter accompanying her audit report.

Besides the school's failure to properly document its obligations under the Clery Act, much of the July 16 audit report's criticism of UCSD stemmed from over-reporting of crimes and providing an erroneous location.

"Specifically, San Diego reported a single robbery involving three victims as three robberies," the audit says, noting that, "in any instances of robbery, institutions are to report one offense for each distinct incident. Institutions should not report a robbery with multiple victims as multiple robberies, as this leads to over-reporting."

In another case, "San Diego incorrectly reported a burglary as happening at an on‐campus residential location when the burglary occurred in an academic building."

Of the crimes that were reported by UCSD, drug and sexual offenses have grown the most, according to statistics furnished in the report.

Oh please, Chancellor Napolitano, can't I just pay higher fees and tuition at UCSD right away next fall so that you can hire some people who will timely file the reports required for giving the public an accurate picture of campus crime -- drug abuse, sexual assault and burglary?It's hard to know what's really going on at school, and my mom keeps asking me questions I can't answer about the "student climate." Not that I would tell her, but still....