David Thorpe finds his voice with Do I Sound Gay? 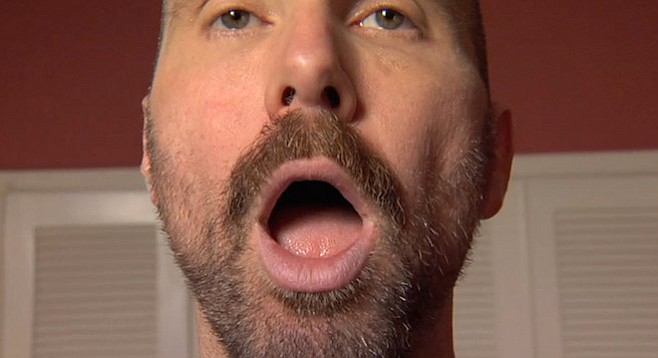 Title tells all in David Thorpe’s highly personal and frequently hilarious digital confessional, Do I Sound Gay?, opening July 24 at Landmark’s Ken Cinema. To flame-down one’s voice or proudly reclaim the sibilant “s”? — that is the question. The film follows Thorpe as he moves from vocal coach to CD tutorials to numerous persons-on-the-street testimonials in his search to physically connect with his voice. Currently on the publicity trail, Thorpe, sounding triumphantly gay, spent a few minutes voicing his feelings to The Big Screen.

Scott Marks: Where did the idea of reading aloud the opening credits come from?

David Thorpe: I’m so glad that you mentioned that. I kept waiting for someone to talk about how the credits are read. Right away, I wanted to establish this idea of being self-conscious about my voice and sounding gay. There were a lot of reasons, and it took a lot of work to make it work right. It seems like a simple, clear idea, but we tried a lot of different versions. The credits actually start in the dark with a cough, to suggest you’re trying to find the voice you’re looking for. Asking that type of question in my own voice always seemed fitting. I’m very happy that most audiences seem to get it right away. I think it relaxes people.

Do I Sound Gay? 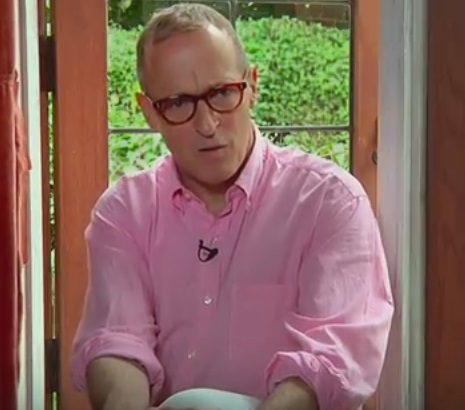 SM: Who did you find more likely to give an honest answer to the titular question, gays or straights?

DT (Laughing): I never found a difference in the way gay or not gay people responded to that question. It’s a taboo for everybody. For most of our lives, the phrase, “Something sounds gay” was an insult. The reactions are pretty much the same across the board. People who feel comfortable with talking about it would say yes or no. I would say most people would hesitate, or try to gauge how comfortable I was, or were having some misgivings about openly addressing a taboo subject or stereotype.

SM: I can’t recall many other films that took me on a journey with a man trying to connect with and come to terms with the sound of his voice.

DT: I don’t know that I’ve seen quite the same subject addressed in a film. Lake Bell made a fiction film called In a World, but it’s not quite like the way that I do it in Do I Sound Gay? I’d like to think my film brings a lot of new ideas to the table, and that’s why people are responding to it.

SM: Is it fair to say your film is also about reclaiming the sibilant “s”? 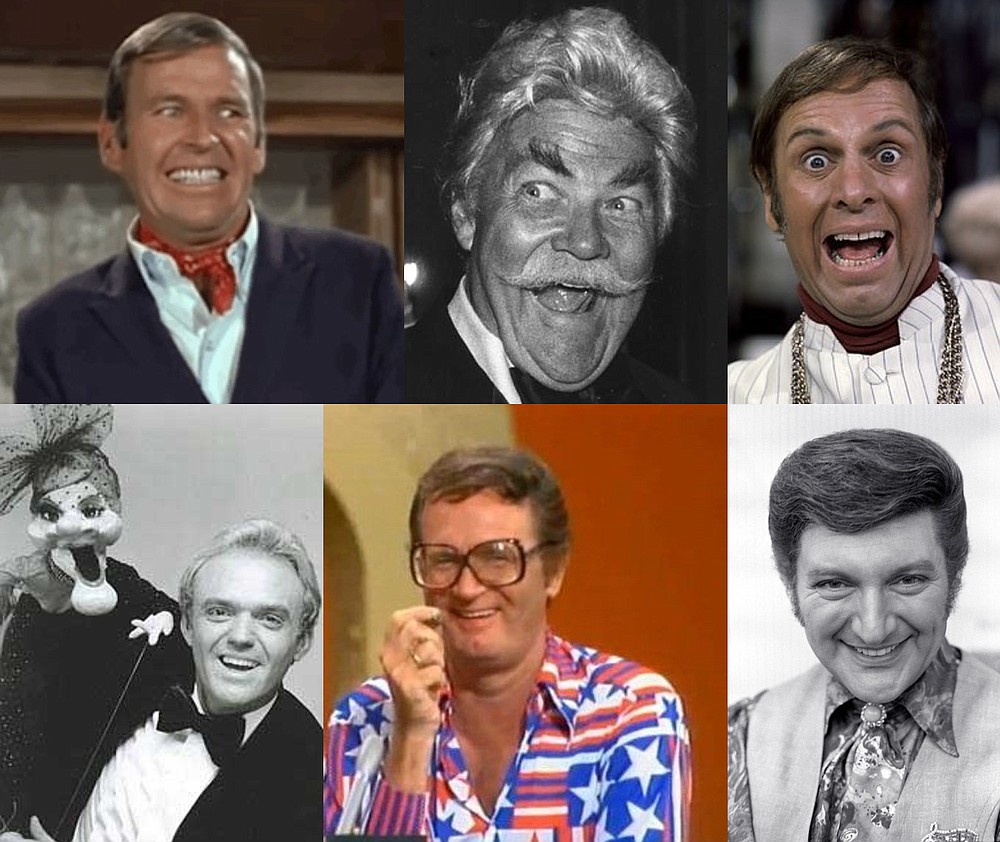 DT (Laughing): It’s very much about that. It’s not just for gay people. It’s for anyone who has it or wants to get in there and extend their “s.” I’m being a little facetious, but it is about reclaiming the stereotype of Charles Nelson Reilly or Pauly Lynde once and for all. Obviously, today’s is a culture that’s much more accepting of being effeminate in film and television, and hopefully to a great degree in real life.

SM: From the moment the idea first came to you to putting the last cut in the finished print, how long did it take to make the film?

SM: How much of that time was spent shooting?

DT: In documentaries, there is no shoot. You shoot people when you get them. I started filming in early 2011 and was still shooting parts of the movie in 2013. That doesn’t mean I spent two years shooting.

SM: You open and close on a question. The correct answer to “Do I Sound Gay?” is “What the ‘f’ difference does it make?”

DT: Asking “What the ‘f’ difference does it make?” is easier said than done. I came to that conclusion because I do really connect. Physically and emotionally, it’s my voice. I answer all these questions and literally change my relationship with my voice. So many people said to me over the course of making the film, “Be yourself!” And I’d look at them and think, “How are you being yourself?” (Pause.) I’m sorry. Let me restart that. A lot of people would tell me to be myself, but I wouldn’t necessarily be how they...you know what? Scratch all that. It’s not making a lot of sense. (Laughing.)

SM: Several voice coaches were consulted during the making of the movie. You really gave your tonsils a workout.

DT: This initially fell in the realm of possible self-improvement. I stubbornly clung to the idea of changing my voice. Inside, I must have realized that there was something for me to learn, I just didn’t know what it was. The only name I had for it was my anxiety about sounding gay. I didn’t know that I could have a better voice. Not better in the sense that it sounded less gay, but coming from me in a more natural, authentic way.

SM: Did you think that changing this one part of yourself would make you a better person? 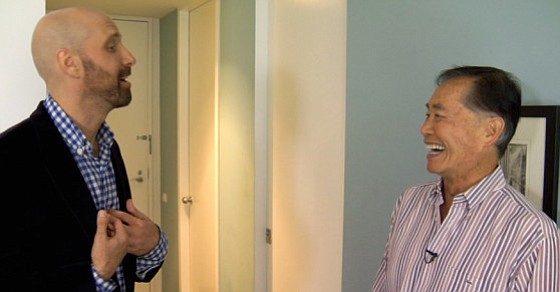 An “Oh, my!” moment with George Takei

DT: That’s a great question. It really depends on what part of yourself you want to change. People go out and get plastic surgery, they go to the gym, they dress a certain way, they wear concealer...there is certainly an argument to be made for self-improvement. I didn’t change a part of myself to feel better about myself. I gradually changed as a person until I felt better about my voice. I actually went out and found out how my voice worked. All that came together. 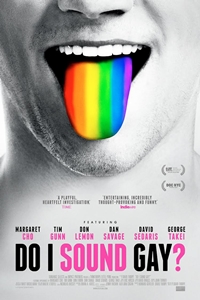 DT: They were winking all the time at America and gay people. They couldn’t be out of the closet as actors and entertainers, but they came as close as they could. It’s impossible to judge anyone from an era where being openly gay was fairly taboo. There were a lot of people who got it.

DT (Laughing): Do I Sound Gay? is going to keep me occupied for a while.

I wrote that especially for you, Sal!