Blackalicious, the Femmes, Corey and the Castaways, and Wildhoney hit San Diego this week 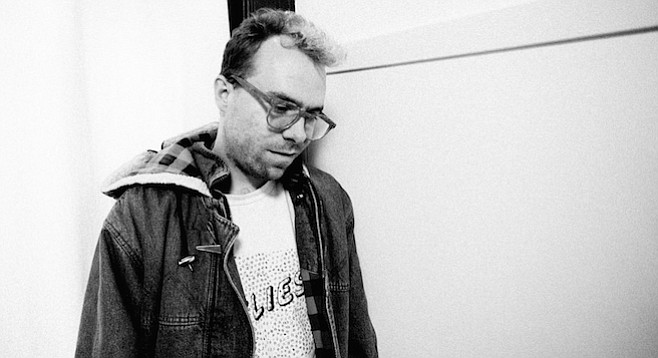 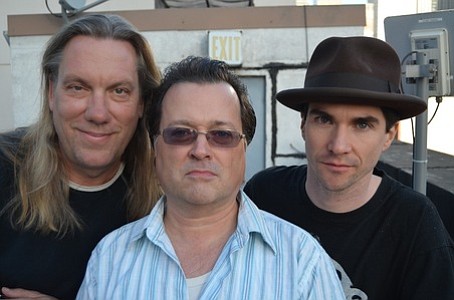 Sunday 19
Sunday-night splits, I hate ’em. Anyway, easy pickins as Cheap Trick sold out the Belly Up, so if you didn’t get tix to that, the Violent Femmes is the call. They play the Open Air Theatre at SDSU with Barenaked Ladies and Colin Hay (Men at Work) for a night of ’80s dorm pop. Check out our interview with front Femme “Young Goodman Gano” in this week’s music feature.... Don’t like the big gigs (I feel ya), Big Talk and Nervous Wreckords split a dance-rock bill at Casbah. Big Talk features the Killers’ drummer Ronnie Vannucci strumming rhythm and singing lead with a bit of an alt-country vibe on this year’s pretty killer Straight in No Kissin’...and Nashville-based electronic-rock trio Basecamp’s at the Soda with Angels Dust and Longclaws. 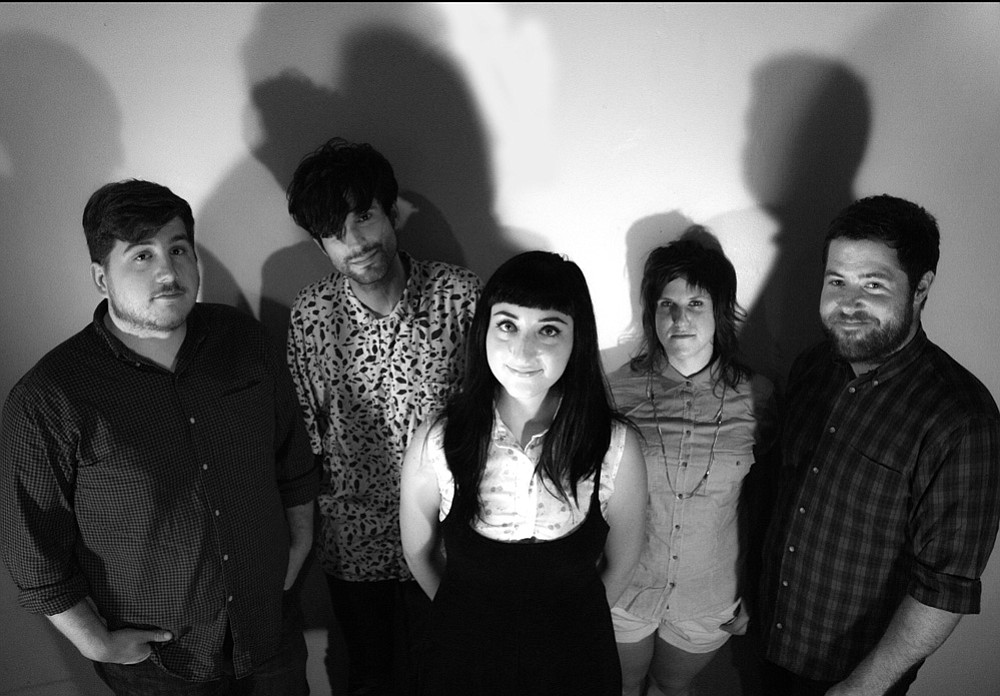 Tuesday 21
Terry Malts’s guitar ripper Corey Cunningham has his own “folk-noise” band called Corey & the Castaways who will play Soda Bar Tuesday after local “post-somethings” the Scuffs and the surf-pop Cardielles. Don’t know much about the Castaways, but I’m a fan of Terry Malts’s shred-rock...and the alternatives are Brit-pop darlings Charli & Jack “doing” America at the Observatory North Park, featuring her snot-pop highness Charli XCX (“I just want to break the rules”), Bleachers, and Børns...and there’s something at Casbah called DJ Artistic’s Hip-Hop Battle Bots, which sounds a bit technical for a Tuesday. 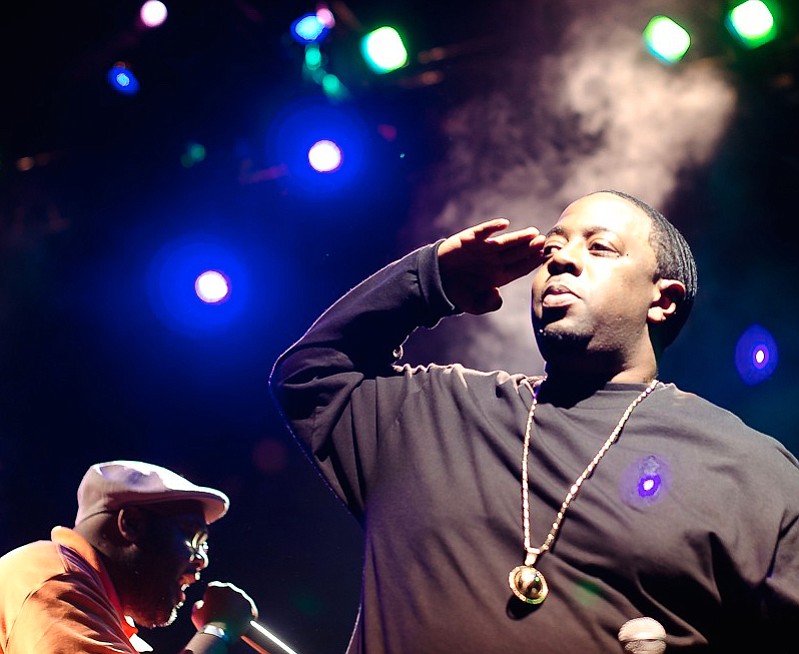 Wednesday 22
Sac-town rapper Gift of Gab and DJ/producer Chief Xcel comprise veteran hip-hop duo Blackalicious, who will be at Belly Up humpnight behind this year’s Imani Vol. 1. Was surprised to see that after 25 years this is only their fourth full-length. Check out the funk-rock/Afro-pop teaser “On Fire Tonight” online. Gab goes ham.... Otherwises: progressive jazz-rock amalgamaters Kenseth Thibideau and Nathan Hubbard hit at Whistle Stop...throwback pop acts the Turtles, the Association, Mark Lindsay, the Grass Roots, the Buckinghams, and the Cowsills, whom we chat up in this week’s “The original family band” Blurt, will fill the “Happy Together” bill out at Humphreys by the Bay...Argentine dubsmith Federico Aubele’s at Casbah with local folkies Creature & the Woods...and San Diego’s favorite doom-pop duo Justin Cota and Lori Sokolowski, aka Gloomsday, will anchor sets at the Soda after Bronto and Melvus.