Built to be awesome

Monk's crunks for the weekend of Thursday, July 16 through Saturday the 18th 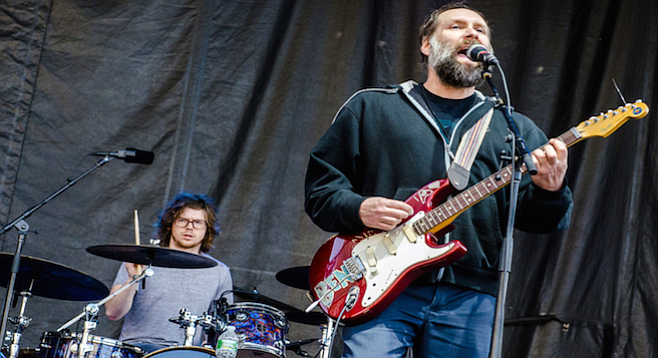 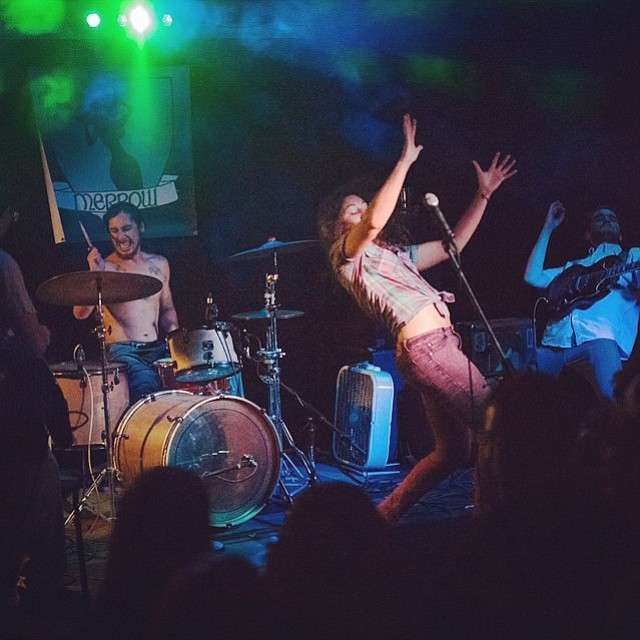 Thursday 16
We haven’t been out to the beach in a few weeks, so how about a night at O.B. rock spot Winstons and a trip to the “Fro Zone,” where local five-piece AJ Froman rock psychedelic with a side of salsa. Get to the webs for a sampling of their Nocturno EP. The like-minded Loom and Desert Suns open the show.... Casbah’s also got a locals-only show on the indie side of town, where she/he trio Soft Lions will throw down their moody “post-riot grrl noise,” headlining sets after Summer Twins, Other Bodies, and Some Kind of Lizard.... East of the freeways, existential garage-punk trio Philosopher's Ray Gun goes off at the Black Cat after Nothingful and Banishment Rooms...while Chicago punk-n-soul quartet Voice of Addiction take the Tower after loud-n-fast locals the Yucks, Castoff, and Subject to Citation. 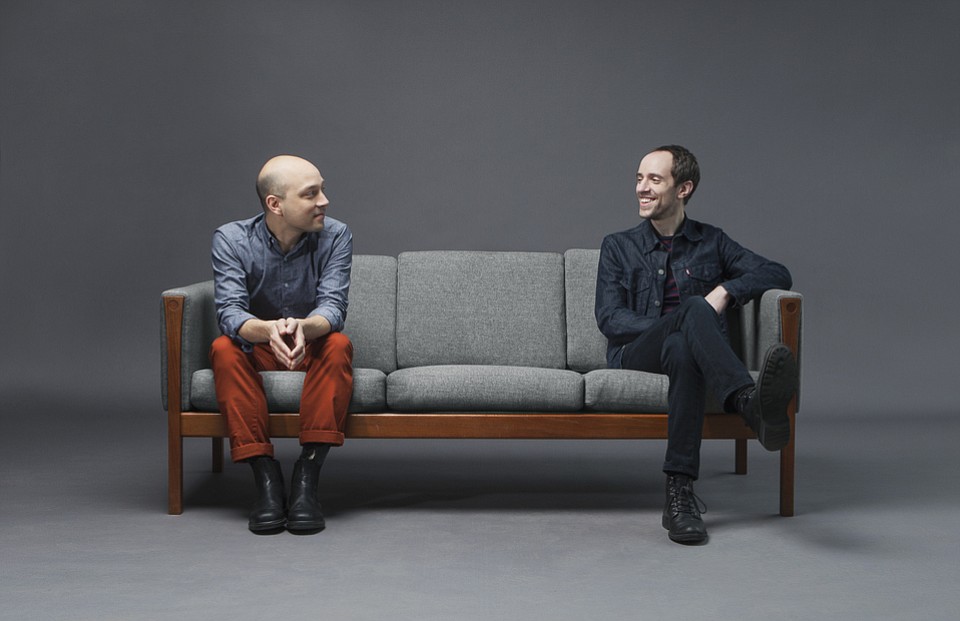 Friday 17
Built to Spill? Built to be awesome. I needed a 12-step program to ween off Doug Martsch’s guitar tone during that five-year run of Perfect From Now On, Keep It Like a Secret, and Ancient Melodies of the Future. Those records were a guitar-rock palate-cleanser in an era of so much post-grunge and pre-post-punk, as well as a remedy to the leveling of indie-beloved Pavement. And though Martsch doesn’t sport the most supple pipes, his Idaho head voice and trippy lyrics (“Randy Described Eternity”? C’mon), sung with a sort of juvenile sincerity kept me hooked. Hello, my name is Barnaby, and I was a Built to Spill addict. This year’s Untethered Moon is an earnest collection in that vein, so safe to say that I will be going on a lil’ Built to Spill bender Friday night at Belly Up, where they’ll headline sets after Canada band Slam Dunk and Portland “casual rock” boy-girl group Genders.... This week starts the Friday-night post-race freebies trackside at Del Mar, and Jakob Dylan’s adult-alternative act the Wallflowers (“One Headlight”) will do the honors.... Around town Friday night, you’ve got Portland indie-pop band the Helio Sequence at Casbah after Quarto Negro. Veteran duo Helios is touring in support of this year’s late-career self-titled record. (Like sweat pants, never a good look, but The Helio Sequence is a reaffirmation of their mad studio skills.)...NYC garage group Chappo plays Dave Good’s Of Noted show at Soda Bar. Flip or click to that for more on them...SanFran folk-rock band Blank Tapes rolls at Til-Two behind this year’s Geodesic Dome Piece, a 13-song set that “ranges from jangly guitar balladry to electric sitar psych-outs, neo-pop nuggets, ’70s rock juggernauts, and heavy fuzz freakouts.” Lee Gallagher & the Hallelujah, Loom, and Mad Alchemy are also on the bill...indie-rock Oakland band Trails and Ways take the stage at the Hideout...while punk-n-roll trio Global Affront headlines sets at Brick by Brick after Oddball, Castoff, and Bainbridge. 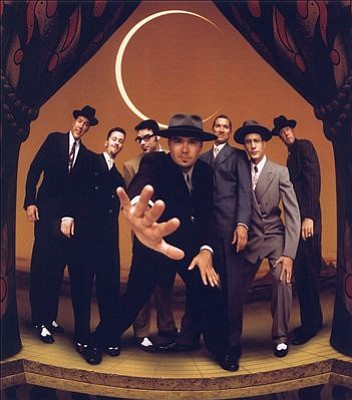 If swing is your thing, Big Bad Voodoo Daddy will be on the Embarcadero Saturday night!

Saturday 18
If swing is your thing, dress money, babies, because Saturday night at the Embarcadero Big Bad Voodoo Daddy is going to do that voodoo that they do so well to get you jumpin’ bayside. Voodoo Daddy cuts all kinds of crazy rugs — swing, jazz, Dixieland — so put on your dancing shoes and arrive early at the pre-concert stage in the Food Pavilion for swing-dancing lessons by Jannette Kutchins and Joel Plys of Swing Dancing San Diego. Me and Miss D. will be there because the girl loves to twirl.... And on your way out of downtown, come have a nightcap with us at Casbah, where gypsy-punk five-piece Quel Bordel will be playing a record-release show for this year’s bountiful Caravan Treasures. Vinnie & the Hooligans and Whiskey Avengers are also on that bill.... Up the big hill at the Balboa (the old Tin Can), SoCal “death-rock” quartet Dead Twenty Sevens split a bill with Foreign Bodies.... Up in the Heights Saturday night, you’ve got folk-revival trio Magic Giant at the Soda Bar with Major Minus and Babe...and Operation: Mindblow putting on a psych-rawk show at Til-Two, featuring Florida fuzztone duo Ancient River, who roll in after our own psychedelic-soul standard-bearers Amerikan Bear and San Fran punk-n-roll band Buffalo Tooth.