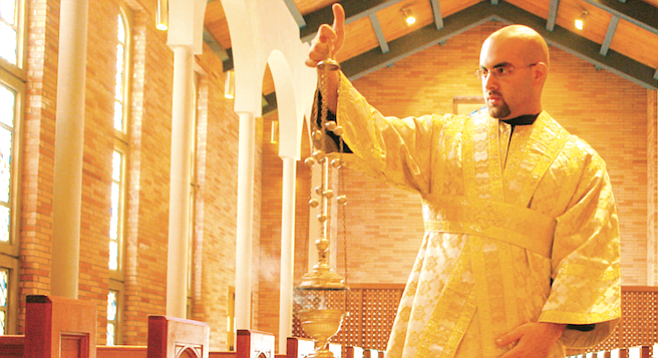 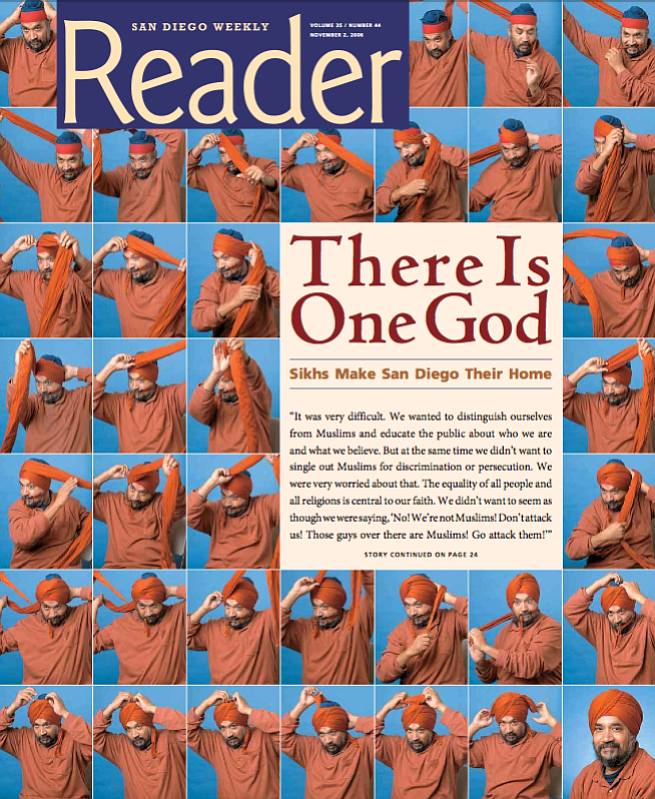 There Is One God

We’re not Arabs or Hindus or Muslims, we’re Sikhs.

"The equality of all people and all religions is central to our faith. We didn't want to seem as though we were saying, 'No! We're not Muslims! Don't attack us! Those guys over there are Muslims! Go attack them!" 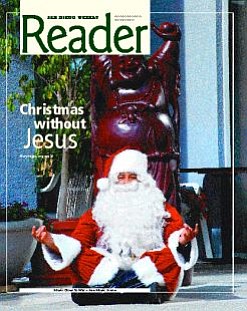 “When I was growing up in New York, before the period when we started calling this the ‘Winter Season,’ it was the ‘Christmas Program,’ and I was in a choir singing Christmas songs at public school. I could still give you a few verses of ‘Adeste Fideles,’ but I could never bring myself to sing the line ‘Christ the Lord.’” 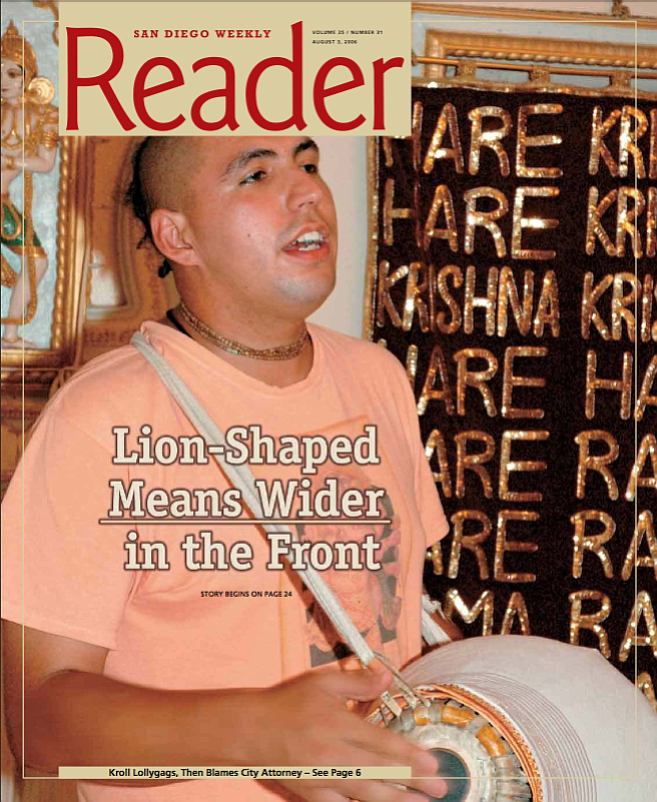 About 4:30 a.m. every day, devotees begin to gather in the temple. "We sing songs of praise to Krishna, and then we also engage in japa meditation."

"The women with whom I lived took cold showers — and they showered every time they had a bowel movement. " 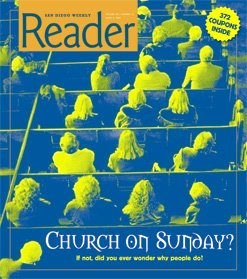 Horizon Christian Fellowship or Journey might be taken for high school campuses or big-box stores.

If not, did you ever wonder why people do?

One man's search for Christianity's core. 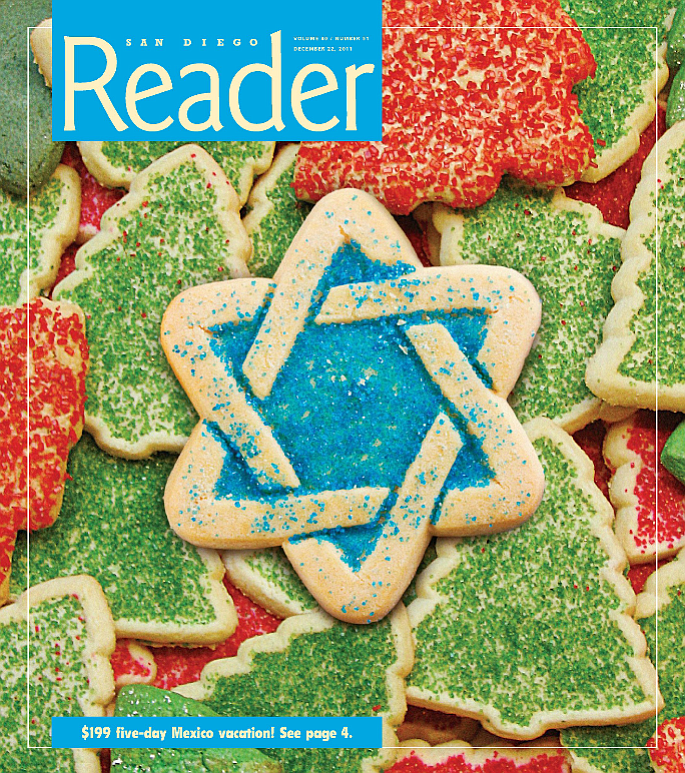 A Jew and a Christian seek the most authentic Christmas movie.

Joy to the Screen

Isn’t the Wizard of Oz a pretty good image of the Old Testament God — terrifying, all-powerful, full of bizarre commandments? 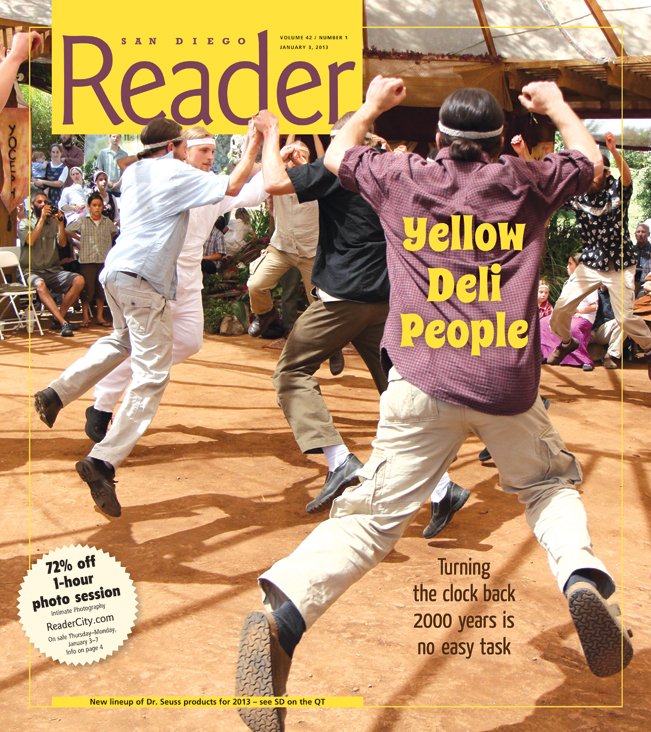 Turning the clock back 2000 years is no easy task.