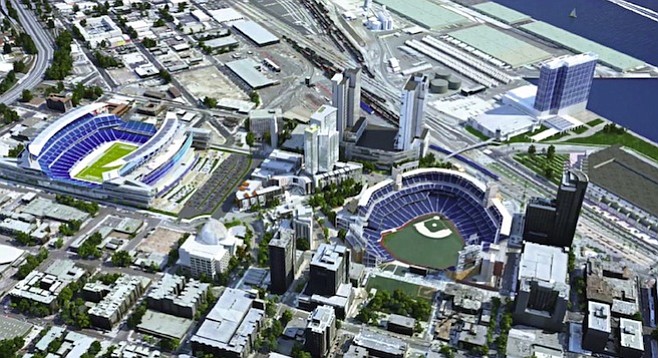 Though the fate of the San Diego Chargers and their long quest for a new taxpayer-subsidized stadium hangs in the balance, one thing is certain: the task force set up by mayor Kevin Faulconer to keep the team in town is a veritable vault stashed with big-money campaign donors and stadium-related special interests.

At the top of the list of nine is contractor Douglas Barnhart, who with his family and employees have supplied a combined $62,000 over the past decade or so to Faulconer, the GOP Lincoln Club, district attorney Bonnie Dumanis, city attorney Jan Goldsmith, ex–city attorney Casey Gwinn, city councilwoman Lori Zapf, and ex-mayor Jerry Sanders, to mention a few.

As reported here back in March 1997, the big-spending Barnhart is no stranger to city stadium deals and Chargers politics, having gotten a no-bid $125,000 city contract for turning over "schematic drawings explaining how the Cantilevered Seating" at Qualcomm Stadium "will operate." 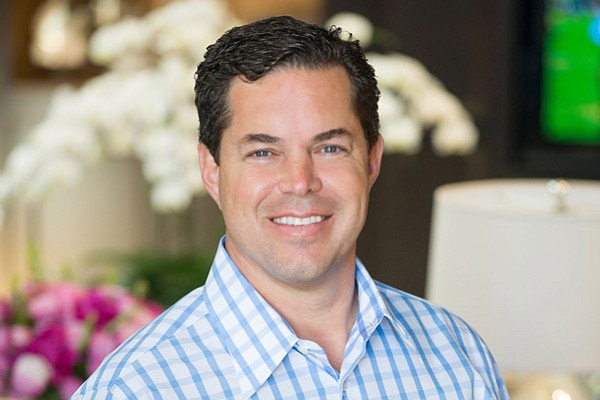 Barnhart also got a $11.6 million deal to build the so-called Chargers Park, the elaborate training center that taxpayers furnished to the team free of charge as part of the city's 1997 deal to keep the football club in town.

Then there is Jason Hughes, the commercial real estate broker who played a major behind-the-scenes role in formulating the mayor's $91 million lease-purchase deal to buy Civic Center Plaza last week. That costly undertaking has drawn criticism from city budget analyst Andrea Tevlin for its hurry-up passage and lack of transparency. 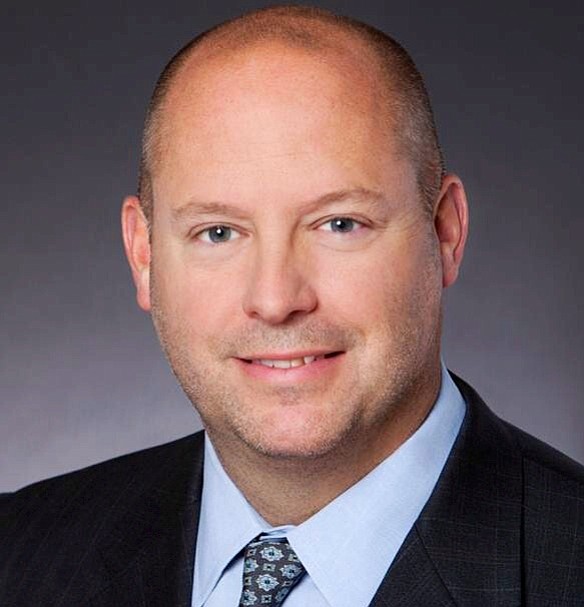 Another major money player on the panel by virtue of his employment by the Sycuan casino tribe is assistant tribal manager Adam Day. The tribe owns the U.S. Grant hotel downtown, which could benefit if the Faulconer panel recommends a downtown location for a new Chargers venue.

Over the past nine years, city records show, the tribe and its employees have come up with a total of $570,625 in campaign cash for various city political committees, including $130,000 for the Lincoln Club and $60,000 each for Lincoln Club–run campaign funds benefiting Republican councilmembers Zapf and Cate. 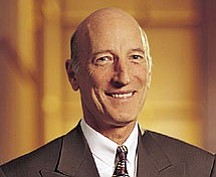 In addition, in 2012 Sycuan gave $30,000 to a fund known as “Bonnie Dumanis for Mayor 2012, Sponsored by Airsam N492RM, LLC.” The committee’s other donor was a corporation controlled by José Susumo Azano Matsura, now awaiting trial in a federal money-laundering case.

After Day comes Rod Dammeyer, the charter-school champion, who has helped finance the campaigns of Faulconer, Demaio, Dumanis, Zapf, and Cate; and Dammeyer came up with $30,000 in December 2013 for the GOP Lincoln Club's campaign of take-no-prisoners hit pieces against city councilman David Alvarez's mayoral bid. 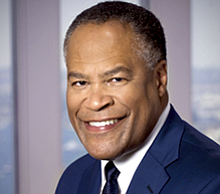 Dammeyer and Qualcomm billionaire Irwin Jacobs were financial allies in a costly but failed 2011 attempt to restructure the San Diego Unified School District board with unelected members. 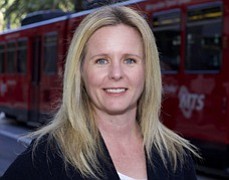 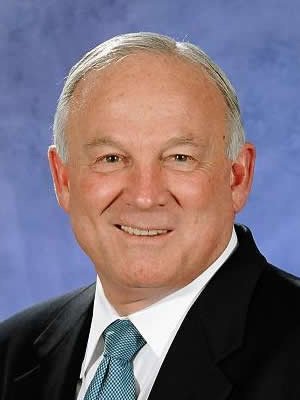 A familiar corporate player on the panel is Sempra Energy executive vice president Jessie Knight; the company has provided hundreds of thousands of dollars in local and state campaign contributions.

"These expert volunteers will explore all possibilities to finance the project, with the clear direction from me that it must be a good and fair deal for San Diego taxpayers,” says the mayor's press release regarding the panel, expected to come up with a new stadium plan by fall.

"The group has been specifically tasked with conducting a thorough analysis on a new stadium at the current Qualcomm Stadium site and in the downtown’s East Village."

No welfare for the NFL. Billionaire owners don't need the money as much as the San Diego infrastructure does.

I could write their "findings" and save all the money and time being spent on this nonsense. The finding will be that San Diego needs a stadium and that all taxpayers will benefit and it will bring much needed revenue to restaurants and hotels which will not spend a dime on their taxpayer supported wait staff or maids. We will be able to point with pride to Faulconer Stadium.

More likely it'll be Sanders Stadium! Then later it will be Faulconer Ferris Wheel.

This is as it should be. Those opposed to the stadium and the process do not warrant a seat at the table. It's not their project.

Left out of the above story is that the committee is privately funded and the meetings lay outside the open government laws and are not open to the public. Who is funding the committee and why did the Mayor feel the need to do an end around the public?

Watch this deal cost the taxpayers of the City of San Diego far more fiscally then the Filner Scandal.