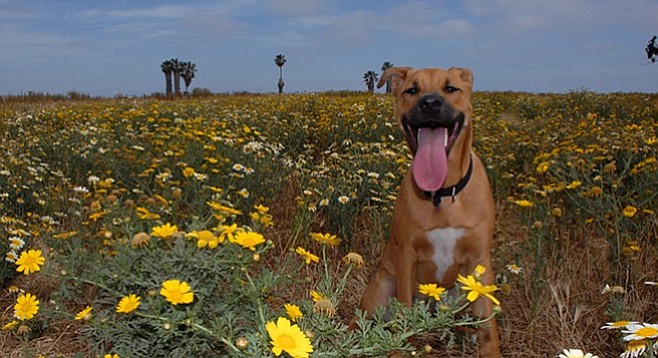 The Normal Heights Community Association is leading a new effort to bring a bona fide dog park to mid-city. The group is set to launch a public relations campaign in hopes of convincing elected officials to procure funding for the long-planned redevelopment of Ward Canyon Neighborhood Park located on Adams Avenue between the border of Kensington and Normal Heights. 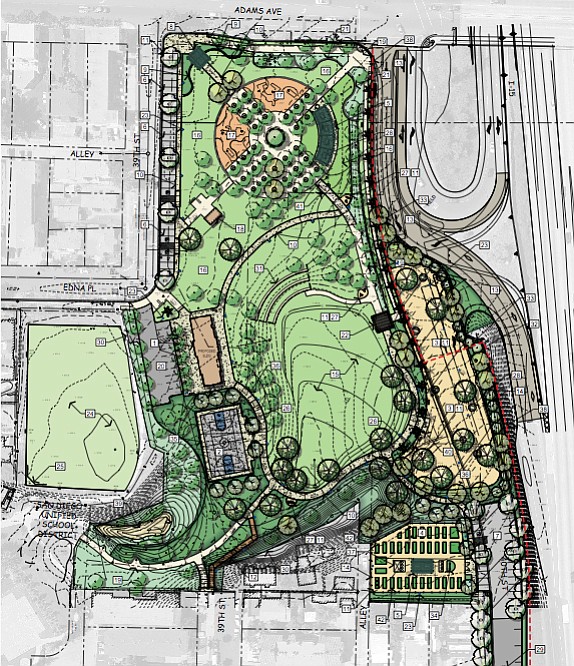 While little doubt exists as to whether neighboring community supports a new dog park, finding the needed funding to renovate the existing park is the difficult part.

"Yes, councilmember Gloria supports this," writes Katie Keach, Gloria's deputy chief of staff. "City council approved the 500 percent increase in fees for mid-city parks and facilities, via the update of the community Public Facilities Financing Plan, in June 2014. That was a great step forward, but project funding is still necessary."

The general development plan calls for rerouting the southbound Interstate 15 freeway ramps as well as tearing up 18 parking spaces to make room for the dog park.

According to Gloria's office, the cost to redevelop the park will cost over $7.5 million. The first phase, which includes construction of the dog park, freeway ramps, and community garden, is more than half, or $3.9 million.

Ron Ferrero, president of the Normal Heights Community Association, says that the Ward Canyon dog park would serve Normal Heights, City Heights, Kensington, Talmadge, and other communities. The communities are currently underserved in regards to dog parks, as well as overall park space.

By Ferrero's count, there are 9,882 licensed dogs in the four zip codes that surround the park, a total of 13 percent of all registered dogs in the City of San Diego. Aside from the handful of joint-use fields at nearby elementary schools, dog owners' only other option is to drive to Morley Field or South Park to let their dogs loose.

"The joint-use fields at Adams Avenue Elementary and Franklin Elementary just aren't enough for kids, parents, as well as dog owners to use. We've heard some complaints from parents about unclean fields and loose dogs. Dog owners just don't have any other options," Ferrero told the Reader during a January 20 phone interview.

Ferrero and the Normal Heights Community Association are planning to hold a neighborhood block party on February 15 to help try and gain public support.

The party will feature live music and an opportunity to adopt pets from the San Diego Humane Society. Councilmember Gloria plans to speak at the event.

On January 21, he confirmed his support for Ward Canyon Neighborhood Park and said he will be pushing for startup funding to get the project off the ground.

“Ward Canyon Neighborhood Park is the top priority for the Normal Heights community. I am advocating $1.2 million be allocated to design Phase 1 of the project in next year’s budget to get it moving forward."

This photo would have worked for the story. It's the Florida sheriff's rug that was recently auctioned off after this typo was discovered: "IN DOG WE TRUST." Hey, dogs rule! So let's give them the respect they deserve. 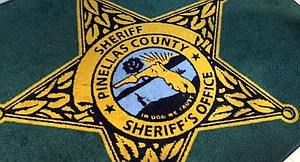 When locals first saw that mistake, they said: OMD! ;-)

Rerouting freeway offramps for a dog park at a cost of millions. Our infrastructure is crumbling, but good old Toad will find the money to accommodate those freakin dog parks. Wonder why he's so partial to them?

Oh, and by the way, if you want to be a responsible dog owner, live where there are places for your dog to defecate, like your own house with your own yard. If you can't afford a place of your own, why expect the taxpayer to provide a public restroom for your dog?

With the high cost of houses in San Diego, many people with dogs have to live in apartments. That's reality. Yes, they'll all go buy a house with a yard tomorrow, simply because someone said they must do so if they own a dog.

I said responsible dog owner. As in, pets are your children. If you can't provide for your pets, then don't have one. Simple.