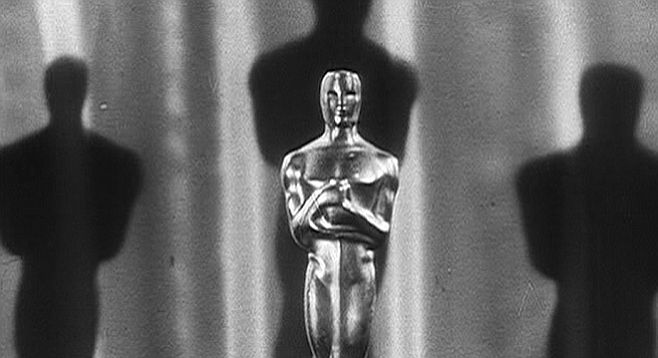 The brilliance of this morning’s roll call of Oscar® nominations began and ended with Academy president Cheryl Boone Isaacs soon-to-be forever infamous howler of a misspeak. I’m all for retromingency, but Dick Poop instead of Dick Pope? It took ten minutes to cleanse the spit-take from off the flat screen. Let’s pray Isaacs never visits the Vatican. 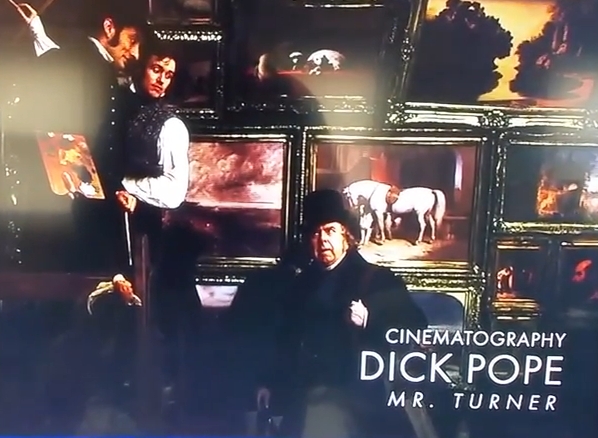 Oddly enough, the cosseted balloters were quick to overlook the one sterling impersonation of the bunch. No, not David Oyelowo’s powerful turn as Martin Luther King Jr. in Selma. The undeniably racist Academy voters snubbed DMX’s self-reflexive Chaplinesque abandon in Top Five.

But let’s focus on gross artistic oversight. Each one of this year’s posh gift bags should come complete with white-tipped canes and guide dogs. Never thought I’d say it, but for once in his illustrious career, cinematographer Roger Deakins is not worthy of the nomination he received for Unbroken. Los Angeles at night hasn’t looked this stunning in decades, and the snub of Robert Elswit’s characterizing contributions to Nightcrawler is Oscar® 87’s most glaring slipup.

Insiders blame Selma’s two measly noms on Paramount’s refusal to provide voters with DVD screening copies. While not the world’s biggest Selmadvocate, you might say getting people to see movies in theatres is high on my list of priorities. Sending screeners over setting up theatrical screenings is as much an inducement for theatre-phobic, hibernating American moviegoers to avoid the multiplex as high ticket prices. How does it reflect upon audiences when industry insiders — the people behind the nominated crap that will clog multiplex arteries for the next three months — won’t set foot in a theatre to support their colleagues’ work?

The LEGO Movie: "Everything Is Awesome" 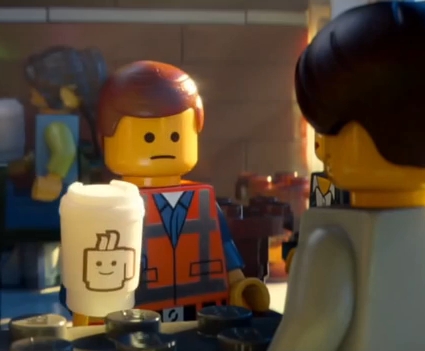 As much as I would have loved for Tracks and Mia Wasikowska to take home a pair of noms, the Weinstein Company, generally no slouch in the screener department, refused to budge. Let us applaud wholeheartedly TWC and Paramount’s decision to force voters to watch a movie where it belongs — a concrete 20-plex situated at the tail end of a shopping mall parking lot — and not in the comfort and privacy of their own mansions.

One bright ray: voters slighted the 100 minute commercial for Legos. Bad news: The film’s Oscar®-nominated theme, “Everything Is Awesome,” will be performed during the broadcast. And the award for best actor goes to Steve Carell’s equally nominated hair and makeup wranglers, Bill Corso and Dennis Liddiard.

We took a vacation from last year’s live Oscar® blog, but I’m seriously considering bringing it back. It’s not that there’s a particular horse in this year’s derby in need of cheering on — it will give us all something to do in order to stay awake.

Count me in for live blogging!

You've been dead for years, Colonna.

How come it seems the Foreign Press Association (Golden Globes) honor the best of American TV and film, and the Academy (Oscar) loves anything with a foreign accent?

Shame on everyone bagging on the Poop president of the Academy. No one could pronounce all those foreign names correctly, with out getting tongue-tied somewhere in the script.

Reminds me of the 1970s when I was doing news at the smallest wattage station in town. I couldn't pronounce the emerging European female tennis players, not even when spelled phonically by the UPI teletype. So I'd just make them up. If it wasn't Chrissy Evert's name, nobody cared.

Not Me. (Its Jack Webb) by Ken Harrison