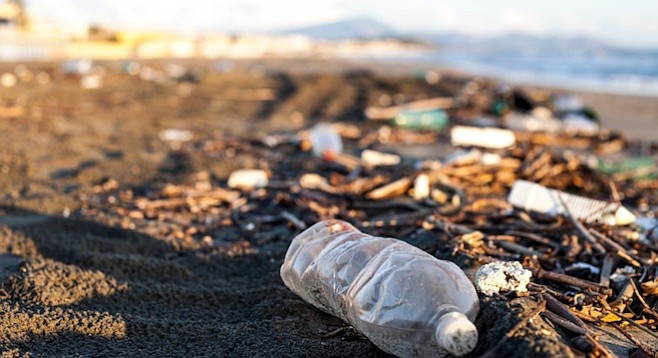 Citing the aftereffects of reveling in appreciation of the fantastic entire 2014’s saltwater fishing, only six boats made it out on the California coast yesterday. Mostly just some rockfish and bottom fare caught, although one boat from Dana Point did rake in 8 yellowtail, So the fish are still there waiting for the hangovers to abate and the anglers to make their way back to the docks.

The Bass fishing has been pretty good in Otay and El Capitan, with about 4 bucket-mouths per rod reported.

Lake Poway provided a mixed bag including Catfish, Trout, and Sunfish. Night crawlers from a boat seemed to be the hot ticket.

The Trout fishing remains solid at Wohlford and Cuyamaca. Senior Shoreline and Willow Cove are the two hottest locations at Wohlford.

The Trout at Lake Morena are becoming more and more acclimated to the water and are starting to be caught. The Largemouth Bass are slowing in the cooling water-smaller, slower and lower is the rule. Catfish, Bluegill & Crappie are biting occasionally and Carp are plentiful as always.

Dixon Lake has slowed a bit since Christmas, though the green Powerbait and jigs are still getting them.

Santee Lakes 2 & 4 are still catch as catch can with the best odds being early am or late afternoon. The hot bait seems to be the floating corn-flavored Powerbait.

Wherever the bait is catching Trout, the usual assortment of spoons and mini jigs are working well on the edges of the day. 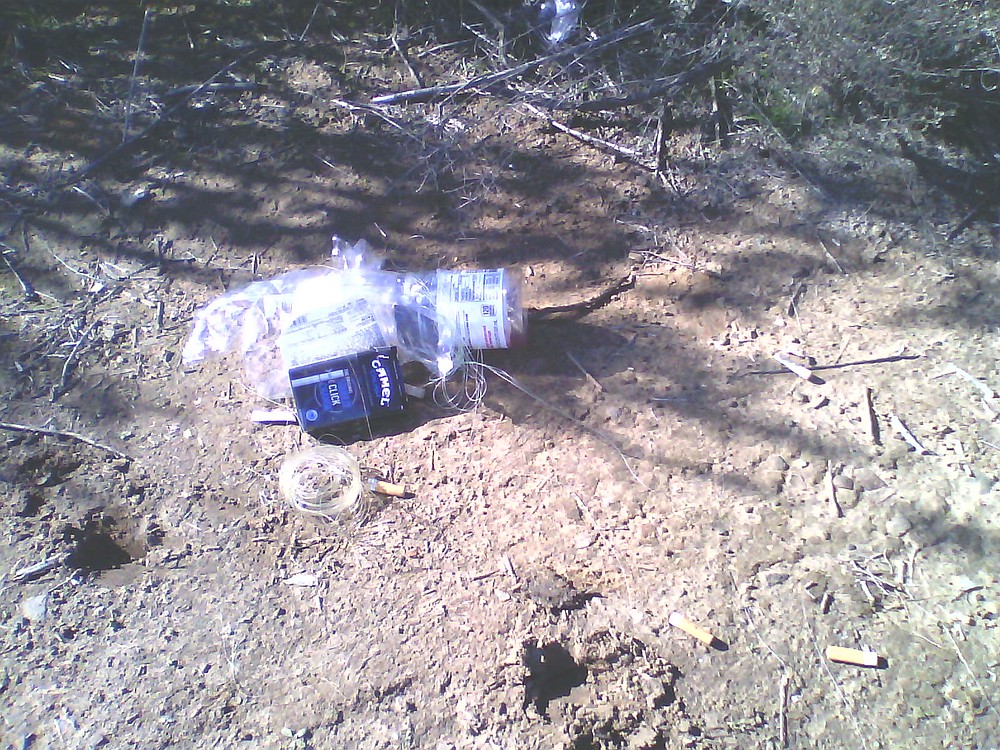 Please pick up your fishing leftovers...

I collected a little trash pile at Lake Jennings within 20' of the little fishin' spot I chose. There were about 20 cigarette butts, several pieces of old line to 50 yards, bait containers, and general trash. The previous day, I pulled nearly 500 yards of old line out of the reeds by the bridge at Lake #2. Mono and braid in all different weights, and one whole spool as though someone was hand-lining and slipped and tossed the whole rig. There were dead bird bones wrapped up in some of it.

Apparently, the old rules my generation were raised by, "Take out more trash than you bring in," and " Never, ever, ever dump any line longer than six inches" have been ignored. Please, follow these two simple rules.

Good points, leave it better than you found it. We always pick up trash along Silver Lake in June Lake when we visit, Usually get a bag full of line, power bait jars, Styrofoam worm containers, bottles and cans, even diapers. Sad. We need the indian guy crying commercial again.