Most popular music stories of 2014 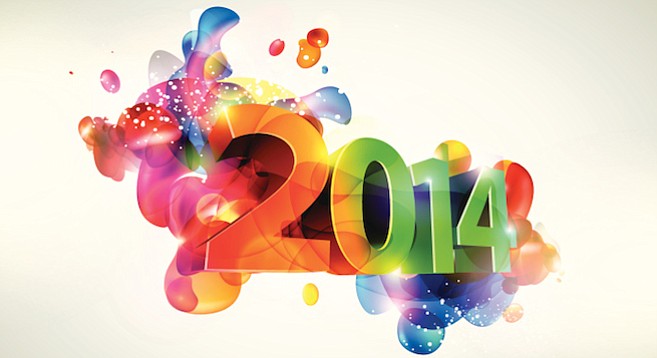 In the midst of Ché Café’s struggle with UCSD, the university informed Porter’s Pub, which has hosted all-ages concerts since 1993, that its lease will also not be renewed.

Back-door deal
A San Diego–based catering company that also has offices in Miami, San Francisco, New Jersey, and handles catering for corporate events and music festivals such as the Vans Warped Tour, Coachella, and the Sunset Strip Music Festival, beat out another local group to take over Anthology. 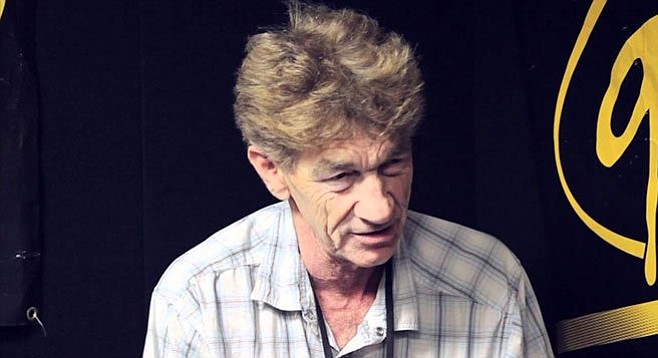 Longtime alt-rock radio personality and Resurrection Sunday host on his departure. West joined 91X a month after 91X flipped to a “cutting edge of rock” format in January of 1983. 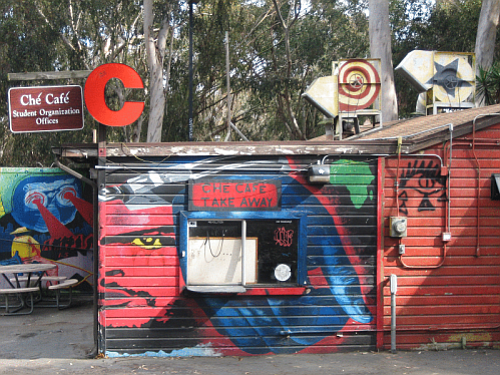 UCSD’s historical venue needs “critical renovations.” The Ché (an acronym for “cheap healthy eats”) opened its doors in 1980 as a campus/community food co-op and meeting hall, later earning its upkeep by hosting reggae and punk shows.

Penis Hickey describes themselves as an “improvisatory endurance piece about masculinity and violence.”

6) Brick by Brick is in play

...and you won't believe who the players are
Brick by Brick’s liquor license was suspended in December of 2013 and closed its doors in February. The Bay Park venue later reopened in the summer under new ownership.

7) Prayers are ready to bleed 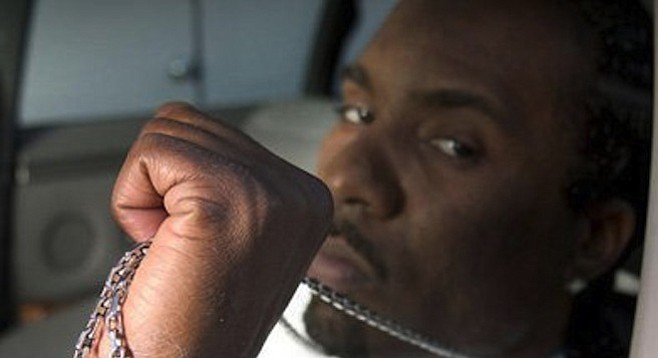 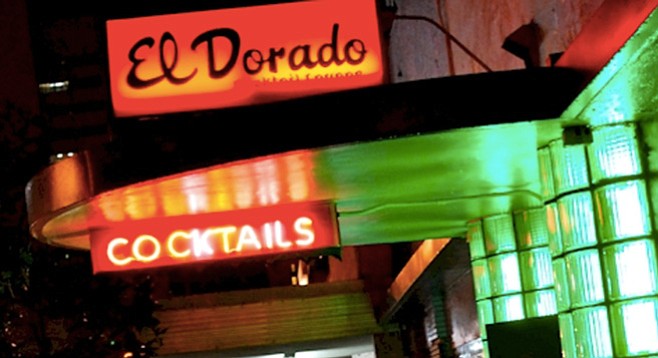 Broadway bar renovating/rebranding to the needs of East Village

The vision? A casual neighborhood bar with more accessible hours, an expanded and refined cocktail menu, and the installation of 20 (mostly local) taps. This at a bar where PBR tallboys once reigned supreme.