The joy of No Joy 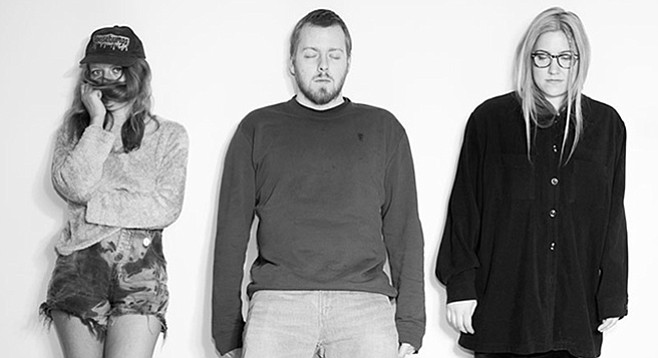 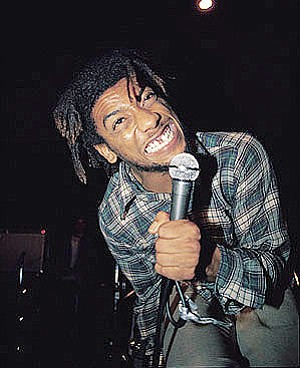 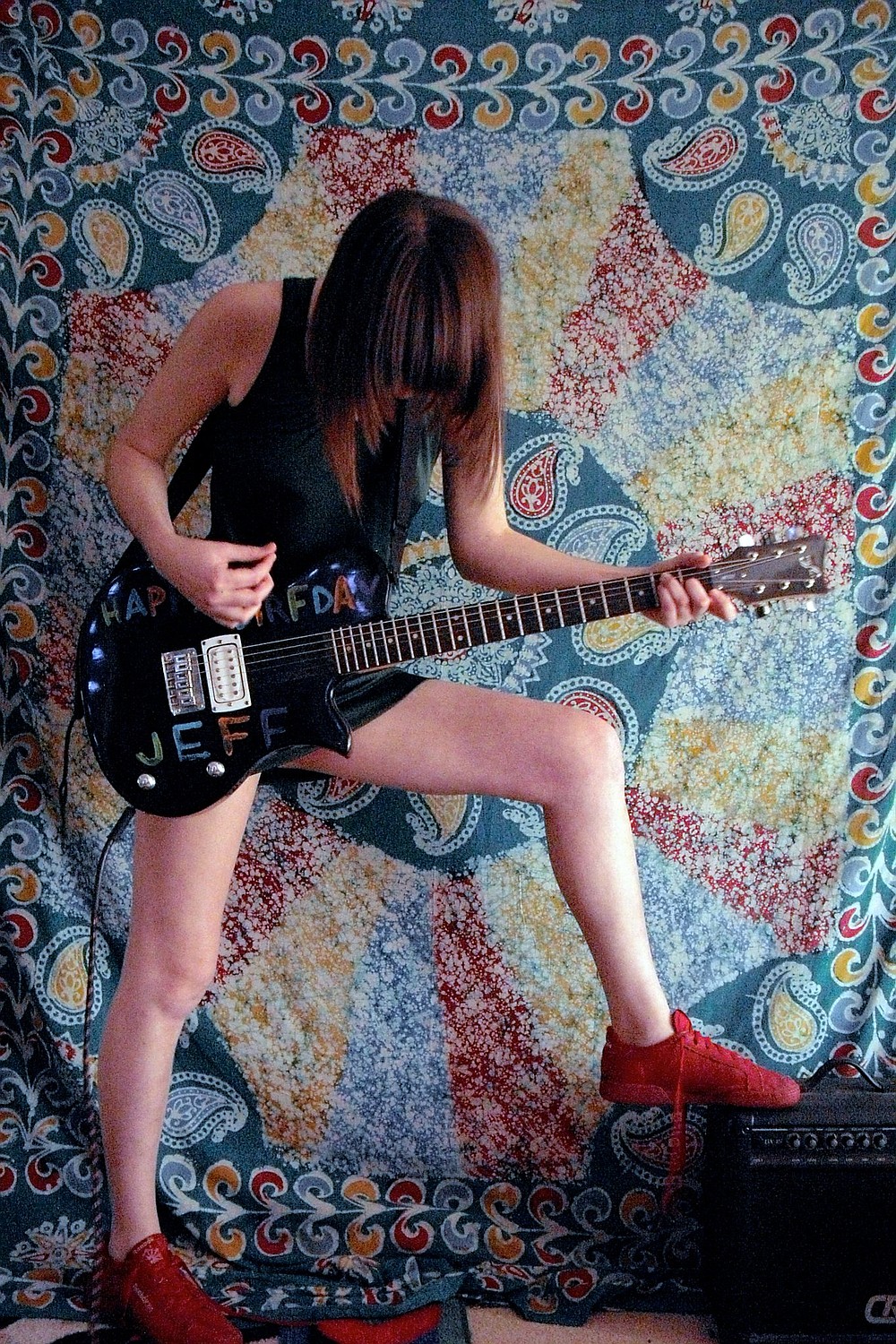 The spunky, punky Colleen Green plays the Hideout on Monday behind her tasty new platter, I Want to Grow Up.

Monday 2
Soda Bar sets up shoegazing Canada band No Joy Monday night after our own Heavy Hawaii and Scruffles for this week’s gig to get to. Y’know, for fans of the brand, and in the interest of full-disclosure, I am. No Joy’s Wait to Pleasure (2013) was one of our favorite listens way back then, and right now, as it whirls around my office like a honey-bulged swarm of bees, I’m inclined to head to Soda Bar and wait stagefront for the next eight days. For those of you with the sonic imagination to plug Kevin Shields’s and/or William Reid’s guitars into the Cocteau Twins, you can imagine my Monk’s grin right now. Click up some No Joy, and we’ll see you at the Soda Monday night.... Best of the rest: right down the street from the Soda, the Hideout celebrates a year on the block with a Colleen Green record-release (I Want to Grow Up dropped last Tuesday via Hardly Art) with fuzz-tone duo Crocodiles. Here's the beauty of this set-up: I'd bet donuts Colleen Green will be opening for the Crocodiles, which meeeeeans, you can see Green and then trundle on over to the Soda and see No Joy. I'll bet she is. Oh no he didn't...Casbah’s Anti-Monday team tags Gone Baby Gone this week. The salty sock-hop-rock act headlines sets by Cedar Fire, Pharmacy, and Zombie Barbie...while Lauren Scheff’s All-Star Jammers stay late at the Office, where you are invited to join them onstage for a second set. No experience required. Okay, some experience required. 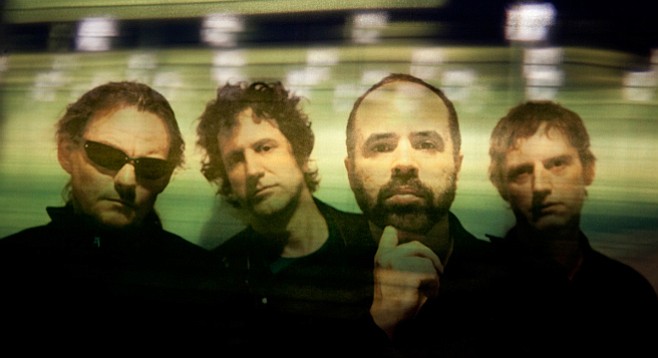 Shoegaze pioneers Swervedriver roll into Casbah on Wednesday behind their first record in 17 years, I Wasn't Born to Lose You.

Tuesday 3
I’m up against it here, so Tuesday and Wednesday get the short shrift this week: L.A. singer/songwriter Pete RG plays the Soda Bar in advance of his latest Americana offering, Lightning Strikes. La Cerca sets it up...Hideout has country-hearted punk rawkers Milk Music and Gun Outfit. The always-tasty Teenage Burritos open that show...and here’s one written in the stars: the Merrow’s throwing a “fishy party” for all Pisces Tuesday night, with live music by the Tighten Ups, ThunderLux, and the Honkys.

Wednesday 4
Catch up with English alt-rockers Swervedriver in this week’s “Nasty, beautiful” Blurt, and then check ’em out at Casbah. Tuesday saw the release of their first record in 17 years, I Wasn’t Born to Lose You. L.A.’s “art after death” act Gateway Drugs kick in first.... I don’t even know if I have enough room to mention Nathan Williams’s (Wavves) new band Spirit Club at Hideout...or my favorite New Orleans acid-tab-jazz ’n’ jam band Galactic up at Belly Up. I guess we’ll see...