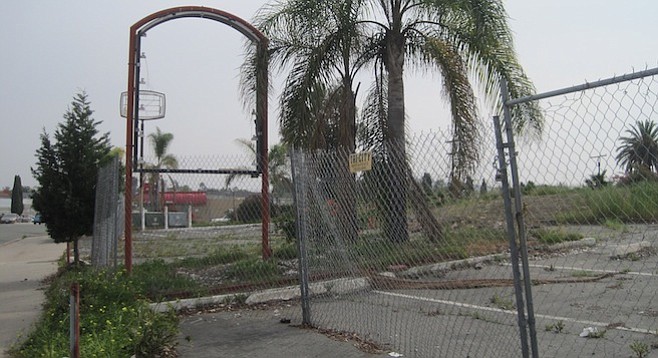 La Mesa resident Linda Johnson walks frequently through her hometown and is on the board of La Mesa Beautiful. The nonprofit organization "works collectively to preserve and increase the beauty" of the city, according to the website for the group that gives awards recognizing residential and business landscapes. During a recent walk, Johnson said she felt compelled to take pictures and file a code-compliance complaint about what she described as an "eyesore," a vacant lot on the 7350 block of El Cajon Boulevard.

Johnson said in a February 19 interview that she instead took her concern to the February 17 City of La Mesa town hall. What "used to be a restaurant is [now] filled with litter, graffiti, and rodents," she said. (Johnson said she spoke at the meeting and in the interview as an individual and not on behalf of La Mesa Beautiful.) 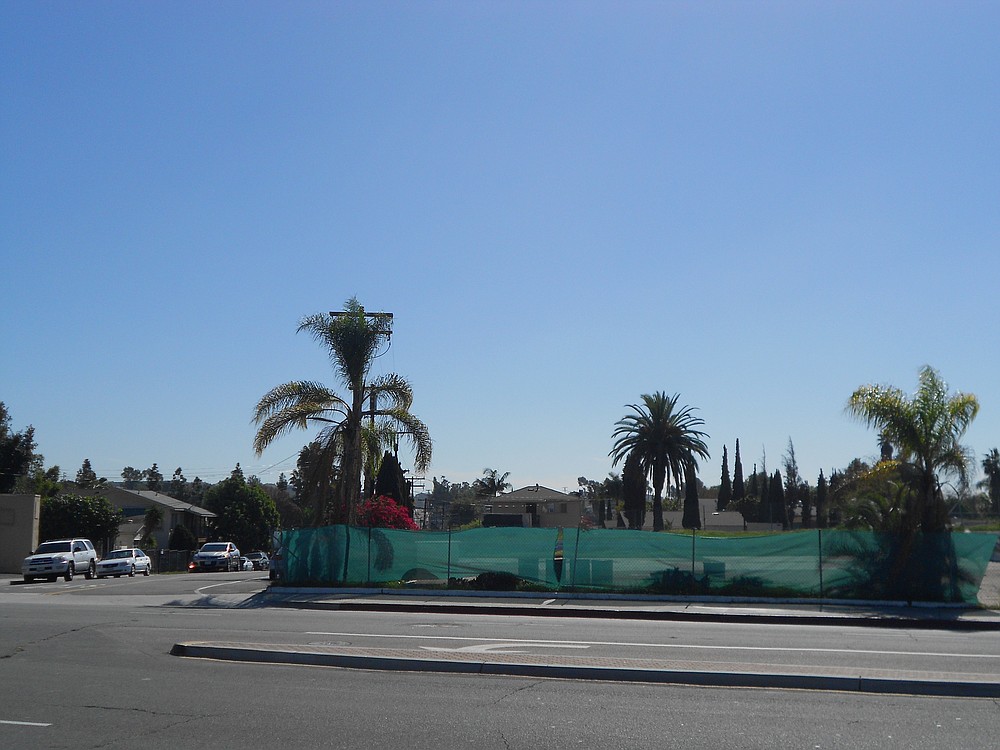 At issue is an approximately 1.5-acre, L-shaped property that was formerly the location of Little Saigon restaurant on El Cajon Boulevard and La Mesa Terrace mobile-home park on the 4880 block of Jessie Avenue. The site does not include the corner property where an auto business was located, La Mesa code-compliance officer Allen Edwards said in a February 19 interview.

The restaurant building was demolished and mobile homes were relocated, according to a June 4, 2008, planning-department report. On that date, the planning commission approved a map and Bradley Land Group's plan to build 45 condominium units and two commercial suites on the land.

"Unfortunately, [due to] the economy, the developer didn't follow through," community-development director Bill Chopyk said at the meeting on February 17. "We received many complaints and have been in contact with the property owner. There have been some homeless encampments that the property owner cleared out." He added that graffiti was recently removed.

Edwards said, "Typically, we get one or two complaints a year" about the L-shaped property. He visited the site the day after the meeting and said he was sending a notice of violation to property owner Matt Lin of Euston Properties, LLC, in Del Mar.

While Edwards couldn't comment on the contents, I said I observed weeds, litter, and some holes in the fence. Edwards said that, while at the site, a resident told him homeless people were living on the premises.

The building on El Cajon Boulevard had various uses through the years. On February 20, La Mesa Historical Society volunteer Donna Niemeier showed me directories where properties were listed by addresses. The earliest, for 1953–1954, listed Kisell House restaurant and owner Engfelt Armey. In 1960, the building was Guys & Dolls Night Club, and Sexton's Steak House was there in 1973. Mayor Mark Arapostathis said February 19 that the building was the Sub Zero dance club during the 1980s, and historical society president Jim Newland said a Cajun restaurant was there during the 1990s.

Edwards recalled visiting the building with firefighters after Little Saigon closed. "There were people living in different areas of the building," he said. Inhabitants posted signs on the building that warned, "Keep Out or Else!" 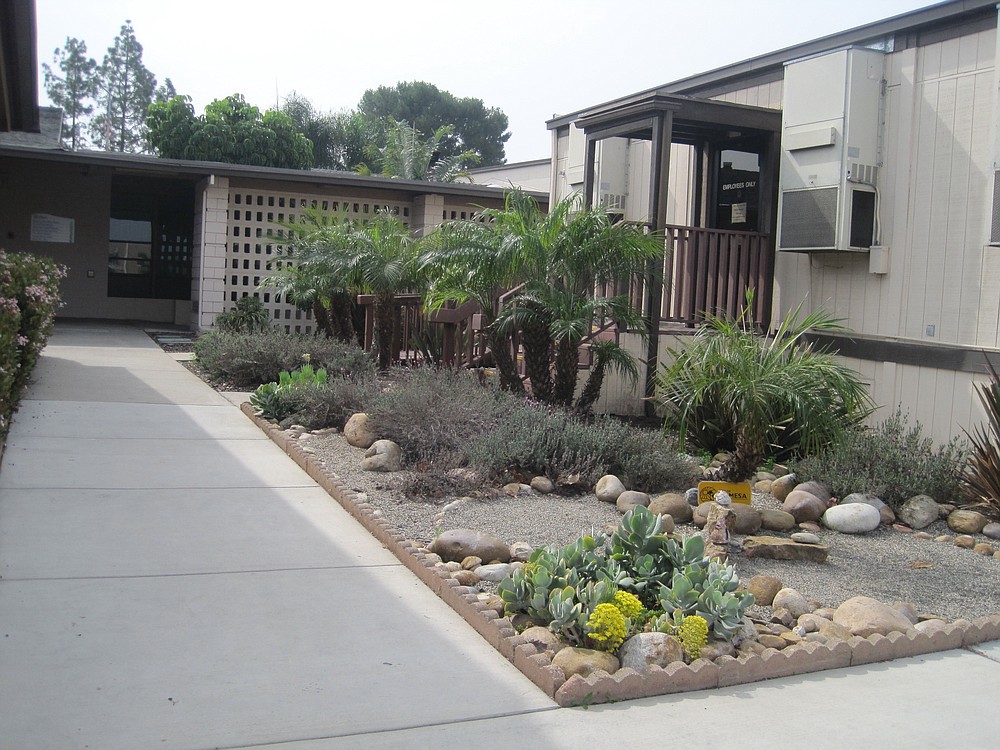 Johnson said the improved economy could lead to the land being developed. If it can't be developed, she said maybe it could be turned into a park or La Mesa's first community garden. "Maybe there could be a joint use. Maybe the property owner, the city, and other groups could work together."

She went from speaking individually to talking about La Mesa Beautiful, which was organized in 1974 and incorporated in 1980. The group's 2014 awardees included La Mesa City Hall, which won the public facility attractive-landscape award.