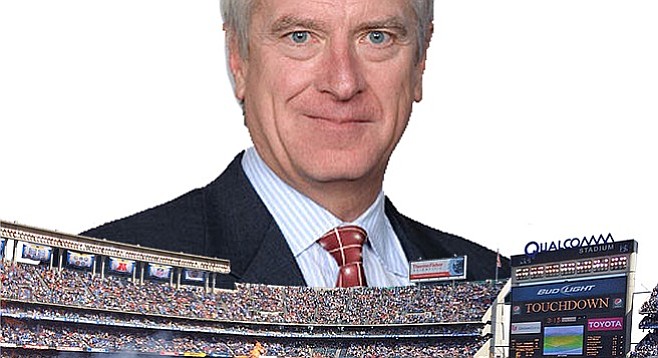 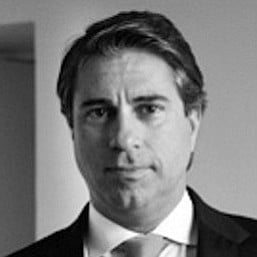 At the same time, Roe has turned up as an advisor to Faulconer in his efforts to build a new Chargers stadium. The winner of the Qualcomm deal will get first refusal rights for a similar concession at any new venue the city builds, according to city documents.

San Diego has a rich history of political consultants turning into lobbyists after their bosses were elected, some with not-so-happy endings.

During the sexual harassment scandal that brought Filner down in the summer of 2013, the “Mayor Bob Filner for San Diego” committee refunded $21,676, and Shepard's lobbying staff walked out.

Roe didn't return our calls regarding his work for Delaware North, but his dual role as lobbyist and the mayor's stadium advisor has caught the attention of Chargers special counsel Mark Fabiani, who is directing his questions to Faulconer.

"We write to clarify the legal and practical role that your political advisors are playing in the operations of your new stadium Task Force," says Fabiani in a February 17 letter to the mayor.

"When the meeting between the Chargers' representative and the Task Force began, your chief political consultant, Jason Cable Roe, sat with the Task Force throughout the entire meeting."

Fabiani then asks, "What legal and ethical issues are raised by Mr. Roe's dual role as an apparent de facto Task Force member and as a registered lobbyist for the Delaware North company, which is bidding to become the new concessionaire at Qualcomm Stadium and, potentially, at any new stadium in San Diego?"

The letter goes on to say, "Putting the legal and ethical issues aside for a moment, what sense does it make to have someone who is your chief advisor on political matters, and who advises a potential stadium vendor on business matters, play any sort of role with the 'independent' Task Force?" 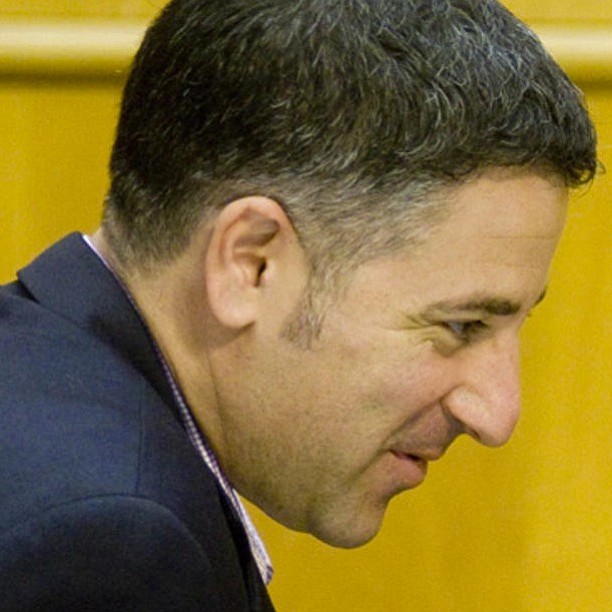 "The Chargers were told by Task Force Chairman Adam Day that the Task Force 'had no budget,'" the letter says. "If the Task Force is capable of raising private funding, do you agree that this funding is better spent on a spokesperson than on expert help that might assist the Task Force in reaching a positive result?"

Adds Fabiani, "Now that the Task Force is raising money from private donors, will you disclose to the public and the Chargers the source of all of those donations as they are received?"

In addition, he asks, "Will you disclose to the public and the Chargers what restrictions, if any, you are imposing on donors who might have an interest, one way or the other, in the stadium issue? For example, will you permit representatives of the hotel or convention industries to donate to the Task Force?”

Continues Fabiani, “Did the Task Force vote to retain Mr. Manolatos as a consultant, or was that decision made for the Task Force by the Mayor's Office? If there was a Task Force vote, when did that vote occur, and is there any record of how Task Force members voted that the public can review?"

Fabiani also questions the role Manolatos had in a series of U-T San Diego exposés that brought down port executive Wayne Darbeau, as previously reported here.

"Do you believe there is a conflict of interest in Mr. Manolatos' representation of the Unified Port of San Diego — one of the major opponents of the Chargers' plans for a joint use facility downtown— while he is also serving as the spokesperson for the 'independent' Task Force?"

In a quote posted online by the U-T, Faulconer's Roe fired back:

No. This time Mr. Fabiani raises some serious questions that deserve clear answers from our Mayor. Not some retoric from Mr. Roe, a non-elected mouth piece.

Or does Mayor Faulconer want to go down the same dead end road, past the convention center funding and all the other past schemes the City cooked up over the last 20 years.

Yes he does just like everyone else that works hard to get the stupid taxpayers to pay for a stadium for billionaires so that millionaires can play and stupid fans can pay $7 for a beer and Joe Average can not afford to take his kids to a game.

But does Fabiani have the 'clean hands' necessary to pontificate here?

Seems to me Mr. Fabiani also has 'issues' about stadium financing proposals and should avoid calling the kettle black.

It seems that Fabiani's new job with the Chargers is to grease the skids so the Chargers can bolt for greener pastures, whether it be to LA or San Antonio.

good latimes article On Monday, the Chargers’ special counsel Mark Fabiani reminded a committee recently appointed by the mayor that the team has spent 14 frustrating years and $15 million developing stadium proposals that flopped amid a lack of political support from City Hall.

He suggested that the Chargers ownership suspects that the mayor’s committee will propose a “half-baked” plan that is sure to lose at the polls or courts but will allow Faulconer and others to claim that they tried to save the team and thus avoid political damage.

“Simply put, we have no intention of allowing the Chargers franchise to be manipulated for political cover,” Fabiani told the committee, “and we will call out any elected official who tries to do so.” http://touch.latimes.com/#section/626/article/p2p-82843901/

Calling out all the bullspit? It's amusing to see a NFL team accuse a political body of manipulation. I lived in Connecticut when the Patriots played the state like a fiddle to get a new stadium in Ma. and the lies and promises played in the papers for months.

Talk about the kettle and the pot.

I have no problem whatsoever with Fabiani's letter to the Mayor. Fabiani is working for the Spanos family, not the City. I also believe he is ABSOLUTLY correct to point out conflicts.

Unfortunately San Diego has a long list of politicians and government leaders who have earned a sorted history of ethical lapses and conflicts that benefit, or attempt to benefit themselves, rather than the taxpayers they work for.

Our newest Mayor has an opportunity to take the HIGH road here to make sure no such conflicts exist. The real question that needs an answer is why would our Mayor include those who he knows would have conflicts?

Seems to me giving San Diegans a chance to vet whatever recommendations come out of the advisory group is the goal, not a rubber stamp of either party's needs.