Lt. Aaron Doyle of the Oceanside PD has nothing to do with it 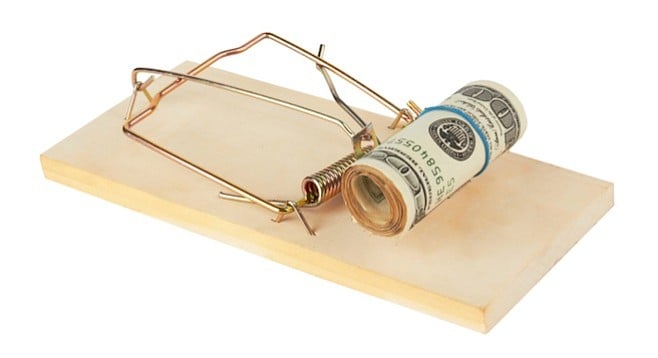 There seem to be a lot of Publishers Clearing House $100,000 Sweepstakes winners in Oceanside.

According to the Oceanside Police Department, elderly or live-alone residents have been receiving calls from a “Lieutenant Aaron Doyle,” claiming they had won the $100,000 prize. “It is a scam,” said department spokesperson Lt. Cosby.

The problem is, Lt. Doyle is really an Oceanside police lieutenant. His picture is on the department’s website.

All one needed to do to claim the prize is to send the scammers, via Western Union, a $1000 processing fee to allow the check to be cleared in Mexico.

As of February 9, none of the callers reporting the scam to the police department had been duped, according to Lt. Cosby. “The Oceanside Police Department is not a notification service for PCH or any other sweepstakes center. Nor do members of the department engage in such activities, even off-duty,” said Lt. Cosby

Even the Publishers Clearing House website warns of a number of scams. The site declares that winners are never notified with a phone call or via email; they don’t send private messages to winners on Facebook; nor is a fee ever charged to claim a prize.