Tenor Paul Appleby talks opera and the cost of living. 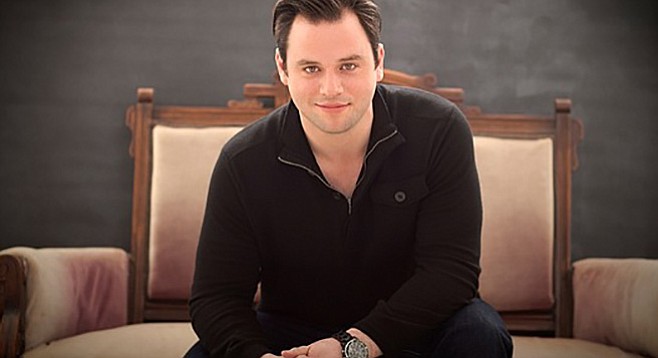 Paul Appleby is a smart guy. He is also performing the role of Don Ottavio in San Diego Opera’s Don Giovanni.

Paul went to Juilliard and then into the Metropolitan Opera’s young artist program. During our interview he mentioned that he doesn’t like Don Ottavio to be a wimpy character. That is all well and good, but it helps to not have a wimpy voice. 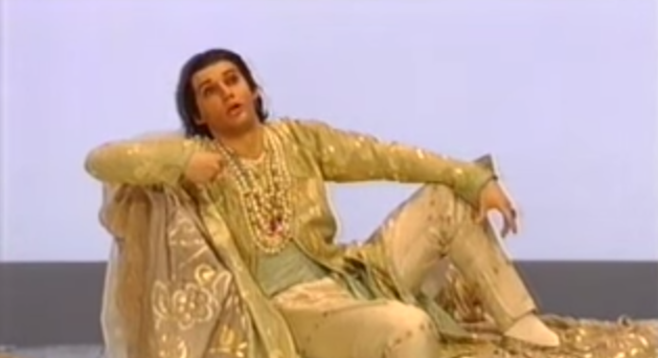 There is a famous YouTube video — famous among tenors at least — of Jonas Kaufmann singing "Un aura amorosa" from Mozart’s Cosi Fan Tutte. It is famous because Kaufmann is one of the leading dramatic tenors of his generation and no one associates him with Mozart — at all.

Now I’m not saying that some day we’ll have the same thoughts about Paul Appleby singing Mozart but his voice definitely has a depth and richness of tone that exceeds the confines of Mozart. One thing is for sure, his Don Ottavio is no wimp when it comes to the singing.

We started talking about opera in general and let the opera gods guide us.

Paul Appleby: I don’t know if it’s the artform itself or the audiences but opera is so conservative.

PA: I get the sense that there aren’t that many casual opera fans. I get the sense that a lot of them had a really strong experience or a strong epiphany early in their lives. When you’re 13 or 14, whatever music you fall in love with at that point in your life will be with you forever. It’s kind of like the first time you fall in love — because it’s the first time nothing ever seems to match it. Because of that intense connection that opera fans have with the artform I think that’s where some of the conservatism comes from. If it’s not the way it was when they first fell in love with opera, then they tend to not like it.

SDR: Yes, that’s something I’ve read about in Eckhart Tolle. He says that we as people tend to associate our ideas with who we are as a person. So we can have ideas about politics, or movies, or music, and those ideas become a part of our personality. When we come across something that pushes up against our idea of, in this case opera, we take it as an assault on our very being and our fight or flight instinct kicks in and it’s a strong reaction. So when someone updates our favorite opera, it feels like a personal attack.

PA: Yes, in Queens. I went to Juilliard so I’ve been living there ever since. New York is home. I keep trying to find an excuse to leave. I just read an article that spoke strongly about Millennials, as we’re called, who have got locked into high-priced urban areas because it’s impossible to save enough money to actually leave and they’re trapped. I kind of know the feeling. I love to look at real estate listings in whatever town I’m in.

SDR: So what about Don Ottavio? He seems to have a couple thankless arias.

PA: You know, I do a lot of Mozart and the vast majority of the tenor arias are very thankless. They’re very impossible and very thankless but I find these two tend to strike a chord with audiences.

Part 2 and Part 3 of this interview are also available.