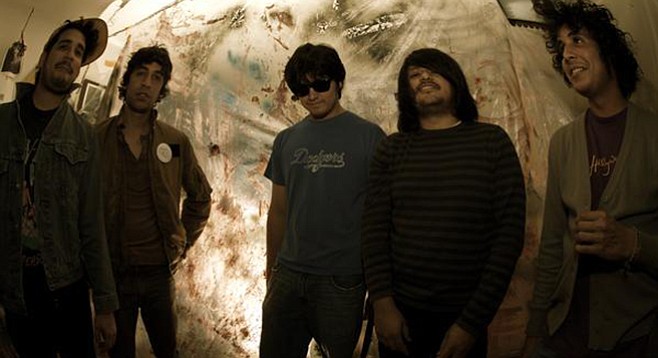 The Sess was burnt out when they disbanded in 2008. However, they’re feeling inspired again while rehearsing for their reunion show at Soda Bar on New Year’s Eve.

Soda Bar talent-buyer Cory Stier said it was a process to book a Sess reunion show.

“I had been wanting to ask them before, when I was first starting to book Soda Bar, but I didn’t feel like they were in the right spot because they had been doing all their other projects.” Members of the Sess continued to play together in Ale Mania, Northern Tigers, and the Beaters. 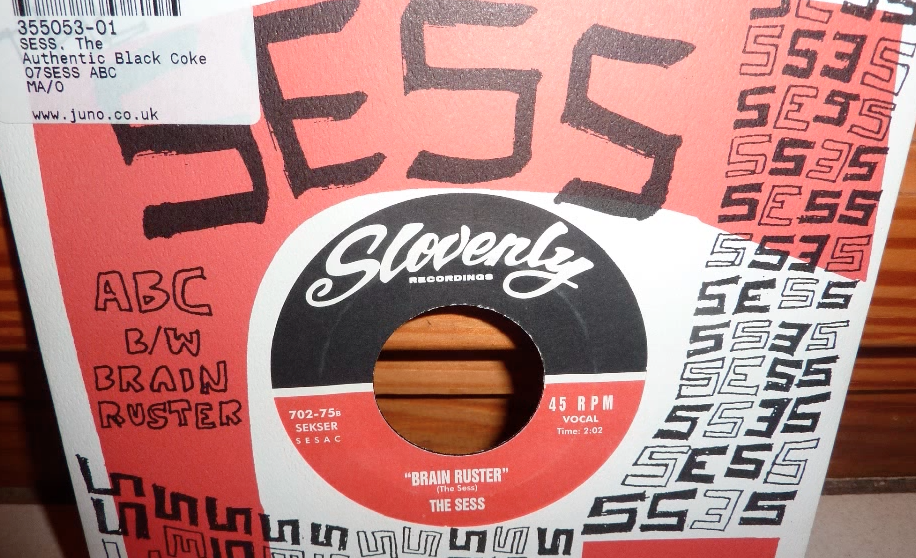 Stier asked the Sess to re-group and play New Year’s Eve last year to no avail. Feeling they may have loosened up to the idea, Stier tried again and the band agreed, making this the first Sess show in seven years.

The Sess is made up of brothers Mark and Sam Rivera, Andrew Montoya, Jeremy Rojas, and Aldo Bustos. Their punky, spastic 2008 debut, Agendumb, earned them a San Diego Music Award nomination and recognition in national publications like Spin.

The Sess was especially memorable for San Diegans like Stier.

“They just had this sort of presence onstage,” he recalls. “It was just so much energy and the songs were always so much faster live than they were recorded.”

The same year Agendumb dropped, the Sess called it quits.

Andrew Montoya, the Sess’ drummer, says it’s hard to explain why the band folded. He says it was partly because they were not seeing results from their work.

The Sess and Drug Wars

“There was really nobody there to tell us that we were on the right path, to say, ‘You know what? You guys are doing a good thing and just keep doing it.’” says Montoya. “When we listen to our music for the sake of rehearsal, it inspired us to wanna play.”

As far as the Sess’ future goes, they’re taking it one step at a time. Montoya is hopeful to work on demos they left unfinished before breaking up but says recording and shows aren’t their priority.

“We didn’t agree to do this New Year’s Eve show to start gigging again,” says Montoya. “This is sort of a thing to have fun with and reconnect with each other.”