Cracker, Camper, and the Sharknado debate 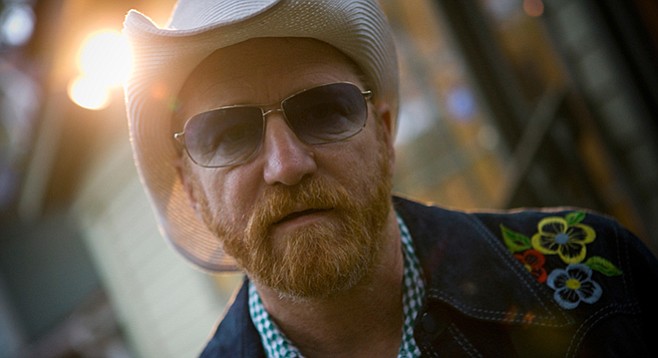 David Lowery’s dueling musical outfits, Camper Van Beethoven and Cracker, are in town to play their annual year-end concert at Belly Up on Sunday. The decade-long tradition, however, features a twist this year. Lowery tells me that Camper will be tackling its 1988 album Our Beloved Revolutionary Sweetheart in its entirety. 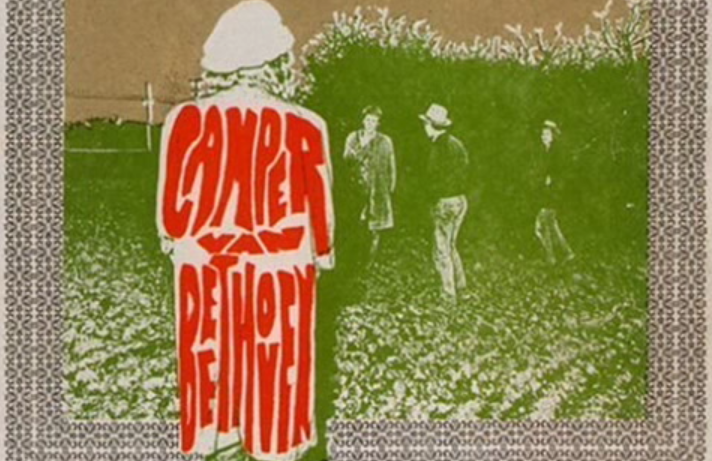 “I guess the main reason we are playing it is because Key Lime Pie gets all the critical attention, but we feel this album is just as good,” Lowery explained via email. “I like that it has a distinct ’80s sound to it. Especially how the drums are treated. They are mixed loud and have a lot of the trademark clichés of the era. I think the drums end up like the Cure crossed with Led Zeppelin. I thought the album sounded dated a decade or so ago, now I really like it. Plus the songs are some of the band’s most accessible and English. You can tell we are listening to English stuff like Robyn Hitchcock and the Egyptians.”

While both bands are active, releasing music in 2013 and 2014, the only new material out of either camp this year is a couple of Camper songs on the Sharknado 3 soundtrack. Lowery states that “Camper Van Beethoven is extremely pro Sharknado while Cracker is violently opposed to Sharknado. As a result, this year we have to have separate dressing rooms. And drummers.”

And speaking of 2015, Lowery, who instructs a music-business college course at UGA in Athens, Georgia, feels that this was the year of “No.” Artists such as Taylor Swift and Adele both said nay to free-streaming. According to Lowery, it’s a great time to be a musician because the technology that allows musicians to create and distribute music is liberating, but...

“Financially not so much,” he says. “You either have to be playing theaters or above to have a professional career, unless you have a job that allows you to telecommute and tour. There is no longer a middle class of touring musicians. Songwriters aren’t ‘whining’ about low pay, they are enraged that essentially the government has committed an unconstitutional ‘taking’ on behalf of large private corporations. It’s torches and pitchforks time for us.”