Poway native didn't/doesn't get his hometown's penchant for pop-punk 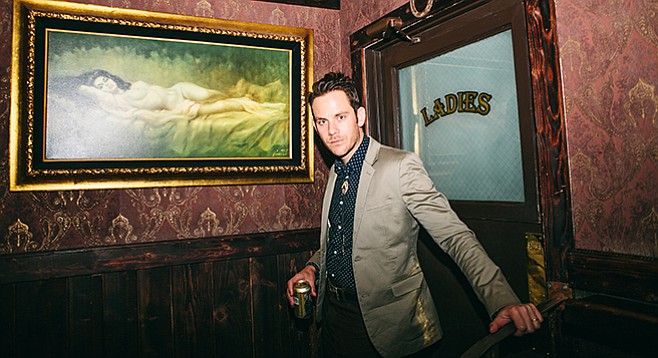 When he attended Poway High in the late ’90s, music didn’t mean that much to Sam Morgan. For starters, he was raised in a conservative Christian household that didn’t permit rock music indoors. And even though Poway was then hip-deep in pop-punk thanks to breakout locals such as blink-182 and Unwritten Law, he didn’t mosh much. 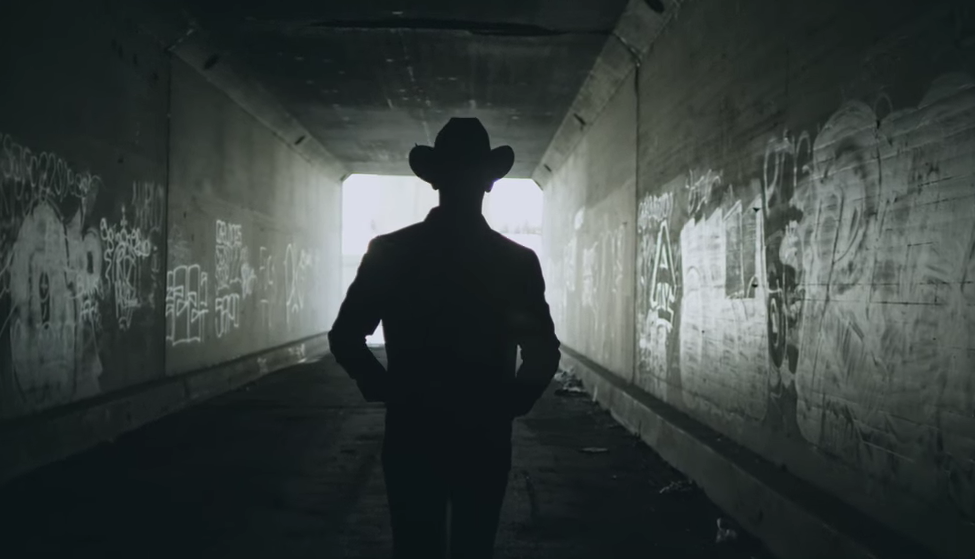 “People went nuts for Lagwagon and Pennywise. But I was not a hip kid. I played in the marching band.... I was obsessed with Brit-pop. Oasis were my Beatles. I played in a very bad Oasis cover band called Pacific Sons.”

Although the honky-tonk haven Big Stone Lodge was thriving, he didn’t get much twang growing up in “The City in the Country.”

“Except for that one Asleep at the Wheel album my dad would always play.”

It was years later, after he had graduated college and was working in advertising in L.A. when George Jones and Emmylou Harris records grabbed Morgan’s attention.

“I was pretty much living the L.A. dream. I was playing music as a hobby...but I woke up the day after my 30th birthday and felt empty. I realized for better or worse that it might be cool to try and do what I enjoy most.”

Thanks to a few breaks, Outlaw made immediate headway. Rock royalty Ry Cooder agreed to play on and produce Outlaw’s first record, Angeleno, released in June on the independent Canadian label Six Shooter. The director of the Americana Music Association quit her job to manage him exclusively full time and connected him to a booking agent who steered him into opening slots for Dwight Yoakam and Clint Black. Outlaw got booked at this year’s Stagecoach and Americana Festivals, and the Belly Up hosted his local album release last summer.

While he says Angeleno has had a few radio “blips” at a handful of stations across the country (“We’re artist of the month for December at WFUV in New York City”), Outlaw says he has no expectations of breaking into mainstream, auto-tuned bro-country.

“The country music I make does not fit into the formulaic, cookie-cutter, pickup-truck thing. I know it will not be corporate radio that breaks me. Instead, I will build a following one show at a time. It’s like going door-to-door.”