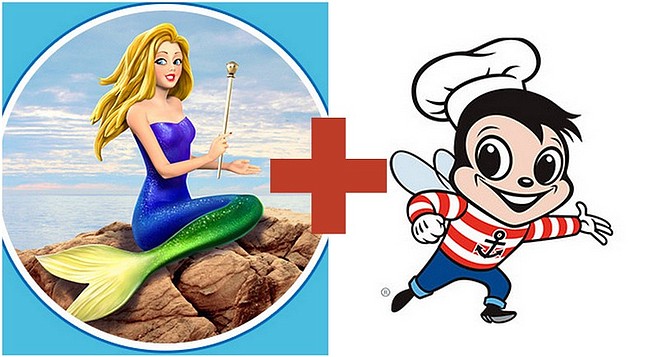 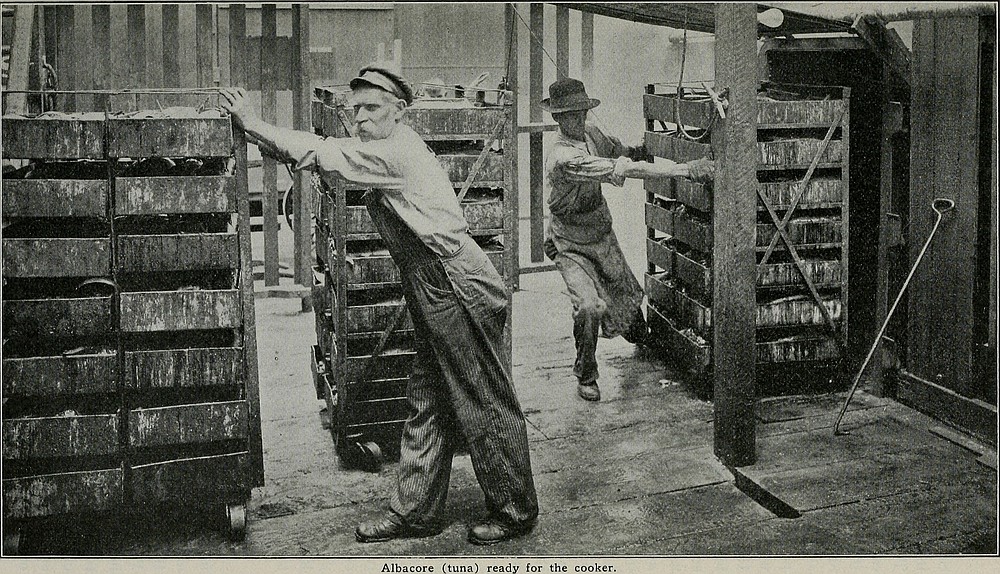 HANGING OUT AT THE DOCKS, GAZING WISTFULLY OUT TO SEA, EMBARCADERO — “Business is funny,” says Bumblebee Tuna Chief Operating Officer Royal Jelly. “Sometimes, you think you have everything in place to make a huge deal work out, and then it all gets ruined by the tiniest thing. Sort of like the way a bee’s stinger can be so small but still put an end to your picnic.”

Jelly is thinking of the strange disagreement that led to the failure of a proposed merger between Thai Union Group’s Chicken of the Sea and Lion Capital LLP’s Bumble Bee Tuna. Both of the fishy subsidiaries are based in San Diego, and the merger, over a year in the making, brought renewed focus to San Diego’s historic status as Tuna Canner for the World. But shortly before the deal went through, reports Jelly, concerns arose about the logo for the new company's brand. 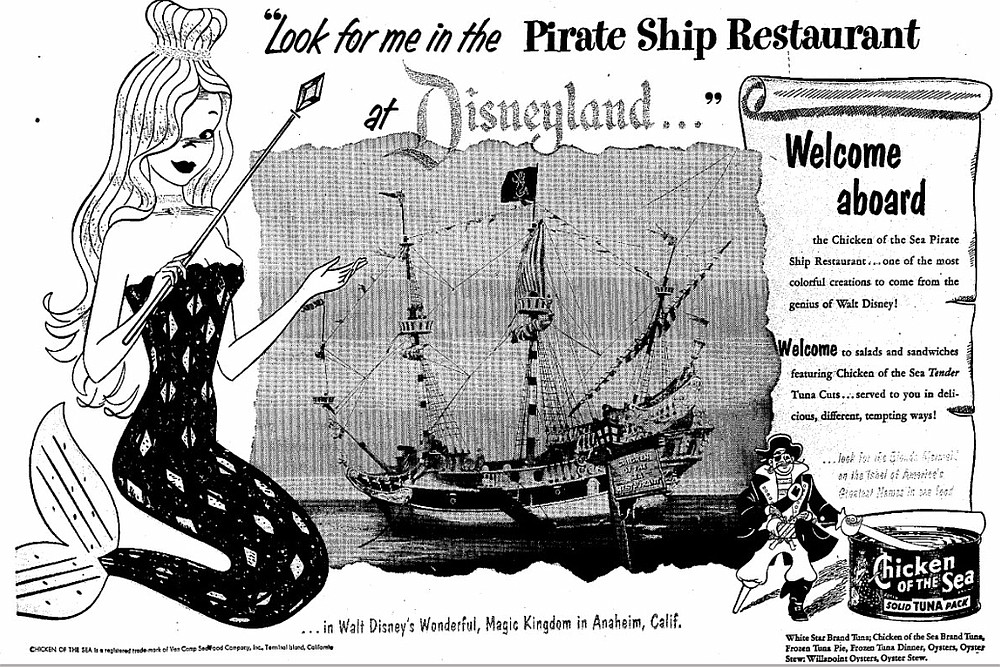 “Canned tuna fish just isn’t that exciting a foodstuff,” admits Jelly, “though as canned protein products go, we’re pretty much top of the heap. Spam is a distant second, Monty Python or no Monty Python. A lot of the credit for that belongs to our company mascot, Bumble Bee, and his insanely catchy theme song: ‘Yum, yum, bumblebee, bumblebee tuna, I love bumblebee, bumblebee tuna…’ And I have to admit, credit is also due to Catalina, the mermaid who hocks Chicken of the Sea. How many brand mascots can say they once fronted a restaurant at Disneyland — on a pirate ship?" 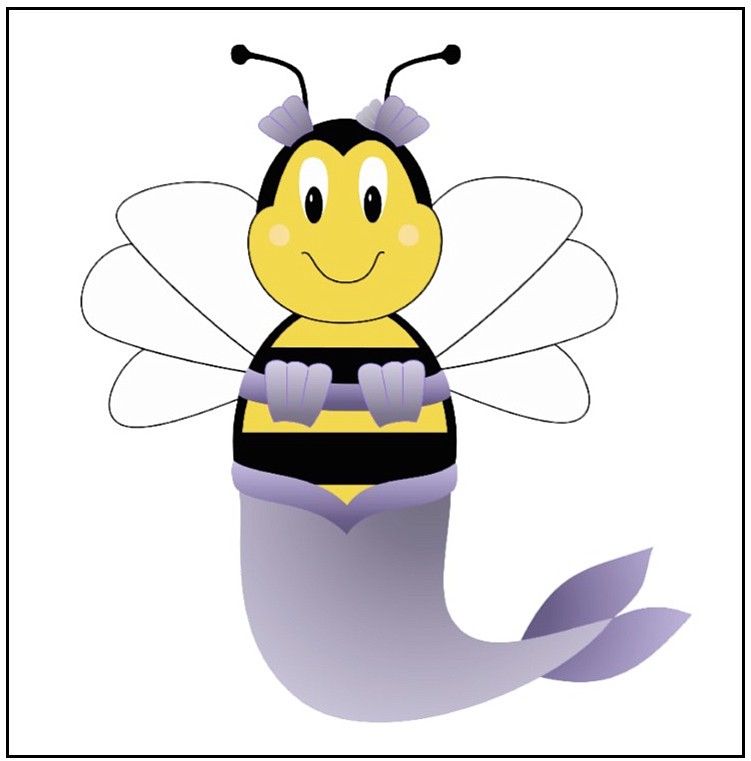 “As merger day loomed,” recalls Jelly, "we discovered that neither side wanted to just adopt the other guy’s mascot. So we had a meeting to figure out some new alternative. Very big deal, plumage on both sides in full display — trust me, no one was ordering tuna fish sandwiches. The obvious choice seemed to be a merbee — you know, head of a bee, body of a fish. But you know what they say: if it exists, someone is selling stationery and keychains emblazoned with its image on Zazzle. And in this case, that someone happened to be the proprietress of Mydeas Bug Spot, and also a woman possessing a keen grasp of intellectual property law. Poor lady must have thought she was about to retire early after our people called. And who knows? It might have worked out if it hadn’t been for those little seashells covering ‘her’ bee-bosoms. They just put everyone off their feed; Jones in Marketing said he couldn’t stop thinking of the pudgy little girl’s strip tease in Little Miss Sunshine. We could have removed them in our version, but we started wondering if people would start wondering where they were…it was awkward.” 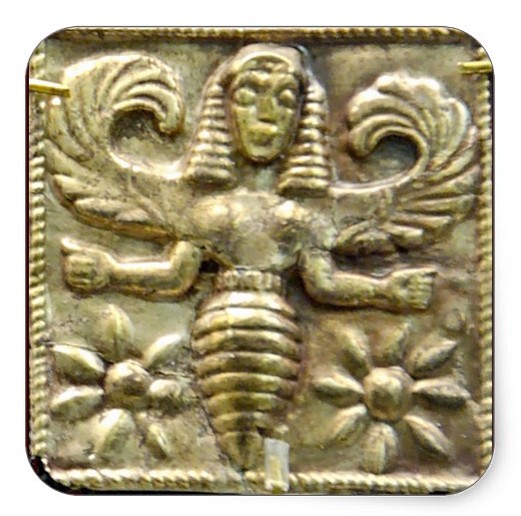 Antique Greek advertising for Thriae brand artisanal honey: “Anything else would be a tragedy."

"So then we toyed around with flipping it: a beemaid. Right away, things were looking good: it turns out there are ‘bee maidens,’ called ’Thriae,' in classical Greek mythology. Safely in the public domain. One of them, Kleodora, even hooked up with Poseidon, the god of the sea — so there was our fishy association. 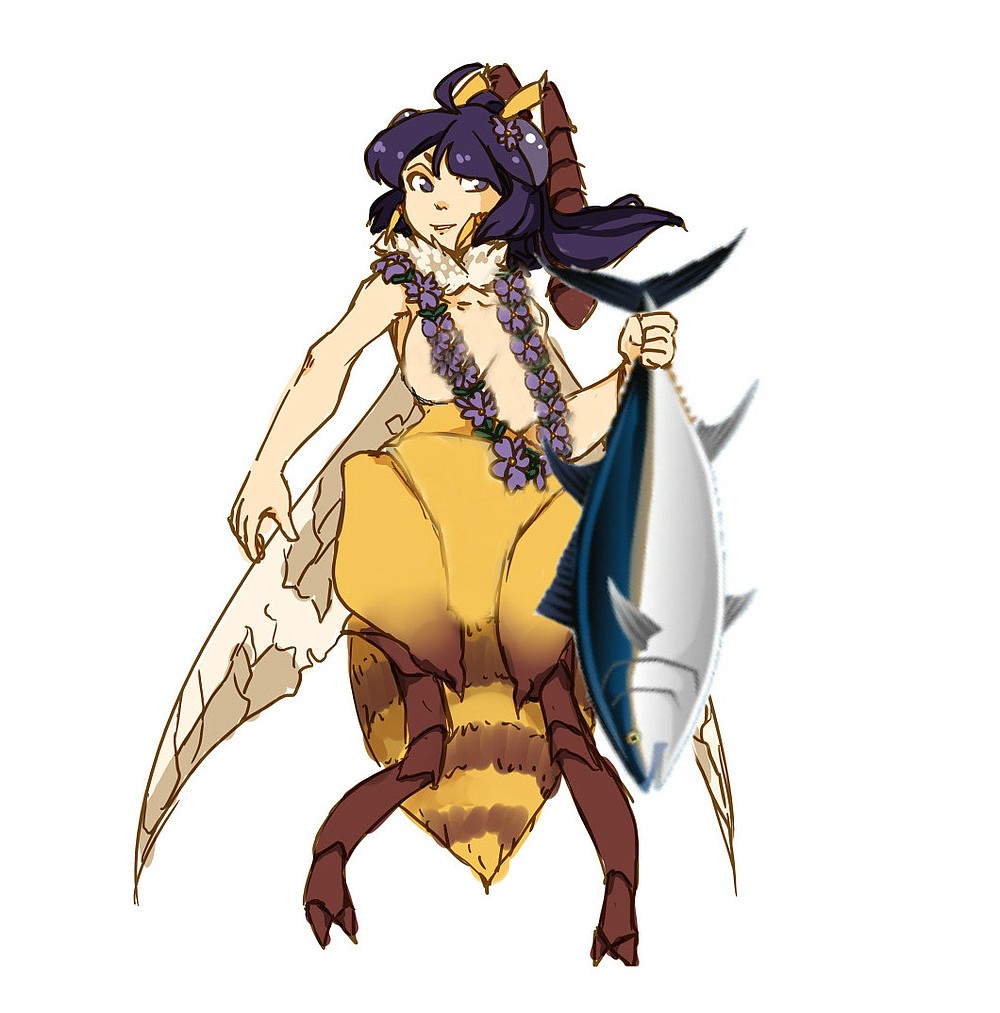 KILL IT WITH FIRE

We had a killer concept artist from FutureBrand in attendance, and gave him carte blanche. Also, a big pile of cocaine. You can see what he came up with — and trust me when I tell you that was the best of them — by a long shot. 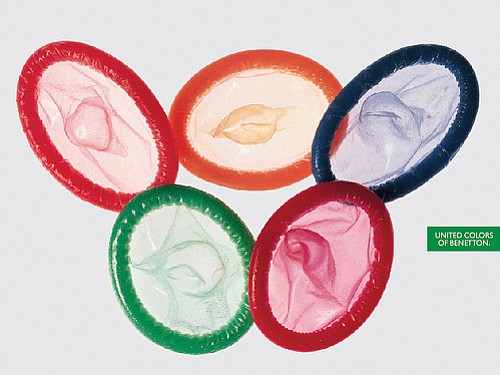 Can you imagine a soccer mom in Kansas picking up a can with that thing decorating the label? So many problematic aspects: the swollen abdomen bulging out behind her, the gender-bending implications of a woman with a stinger…we’re not Benetton; we don’t need our advertising to foment social upheaval. 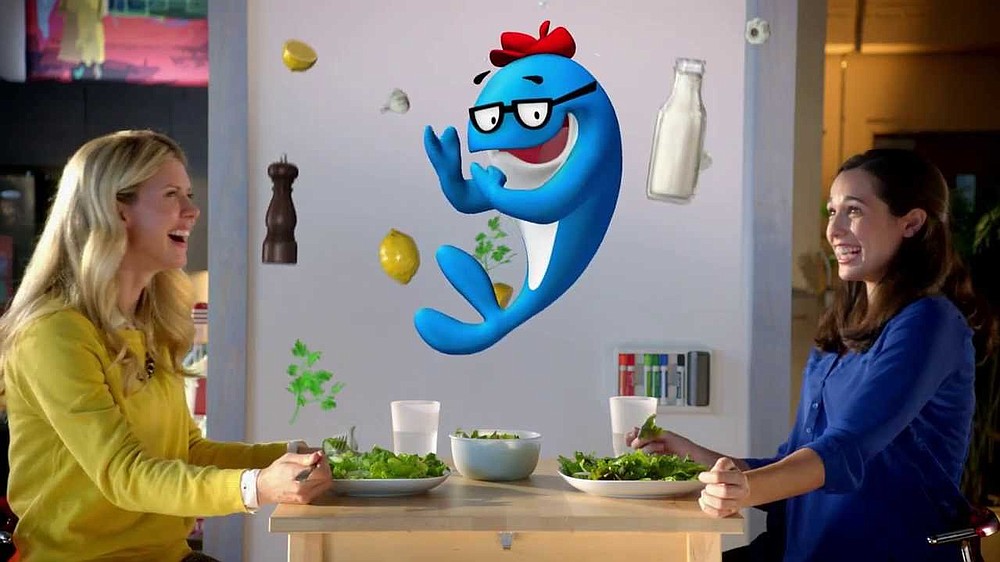 “Dig in ladies; there’s enough of me to go around!” Yeah, it’s a little weird.

We realized that Starkist’s Charlie would eat our lunch, so to speak, and that guy’s a tuna with glasses and a cap who smilingly proposes that you eat him.” 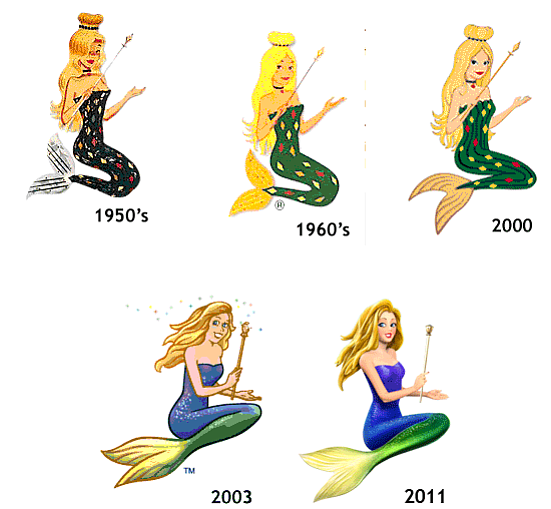 Just because a girl is getting on doesn’t mean she should stop trying.

“In the end, it just seemed best to part ways, in spite of the efficiencies and streamlining a merger would bring. These days, you’re only as good as your brand, and the quest for a new logo just presented too many pitfalls. It’s a pity; I was hoping to fire the nimrod who changed Catalina’s hairstyle back in 2003.”

I think I have the compromise solution.