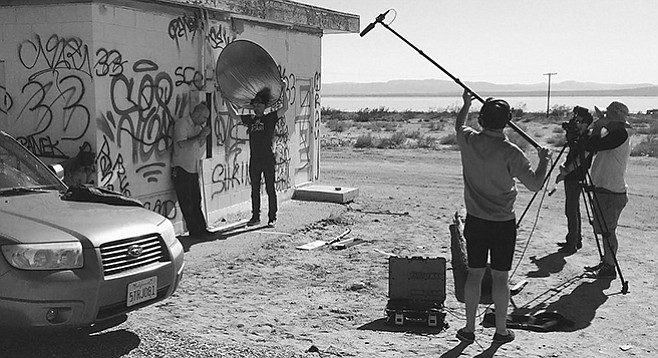 “We’re all part of a group of local musicians who have jumped into filmmaking head-first,” Howarth says, “both on camera and behind the camera.” As such, the collective screened their first production — a short film titled Bug — at the Ken Cinema a few months back. “And, we’ve started pre-production on a full-length movie,” Howarth says, starring Casbah bartender/Long and the Short of It singer Ben Johnson. 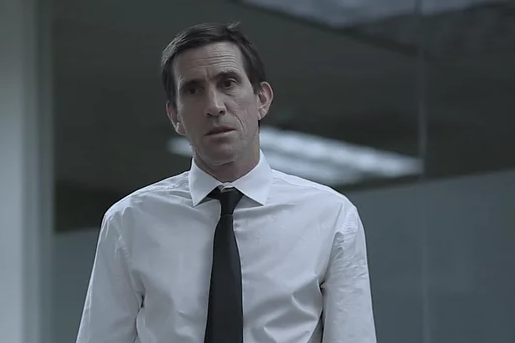 Film trailer: A physicist’s assistant must design a reactor before time and reality slip away.

Reinero admits he is the instigator of it all and that participation is generated by self-interest. “For example, Demetrius Antuna [who wrote the score for Bug] wants to learn how to write music for film.”

“Right now, it’s set up like a band,” Howarth says of the filmmaking collective. He serves as assistant director, with Reinero as producer/director/writer. “I had the use of this huge VHS camera as a kid,” Reinero says, which technically was his dad’s. “I was nine or ten years old.” Eventually, he got good enough at shooting and editing raw footage to make rock videos for bands. Reinero likewise counts his background in graphic design, writing, and photography as the steps that brought him full circle to making movies.

“We shot Bug in Salton Sea, Joshua Tree, and some of it in San Diego,” Howarth says, grinning. “You know how we did all the location scouting? Google Earth.” The former M-Theory record-shop owner says that making films has been a longtime dream of his.

“We just shot a movie for the Four Points Film Project,” Reinero says. “They give you a character, a prop, and a line of dialogue. We got robot, kitchen utensil, and this line: ‘Is that what I think it is?’ I got all of that at 7 p.m. on a Friday evening, stayed up all night writing, and we spent the next day into the night shooting. On Sunday, we edited, and...I slept for 48 hours.”

It’s a contest, the Four Points Film Project, and the collective’s film will premiere along with all of the other submissions Wednesday, December 9, at downtown’s Reading Cinemas Gaslamp 15. “The grand prize,” Reinero says, “is several thousand dollars and a trip to Cannes, France. Which no doubt will happen to our film.”

I was one of several editors who worked on this film about the Electric Daisy Carnival in Las Vegas in 2013. I edited many of the musical sequences in the film, which premiered at Sundance in January 2014. 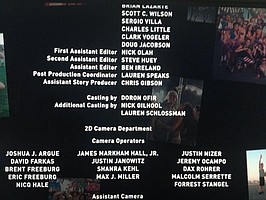 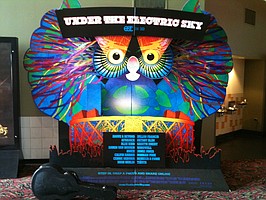