Former sailing instructor docks to a life in rock 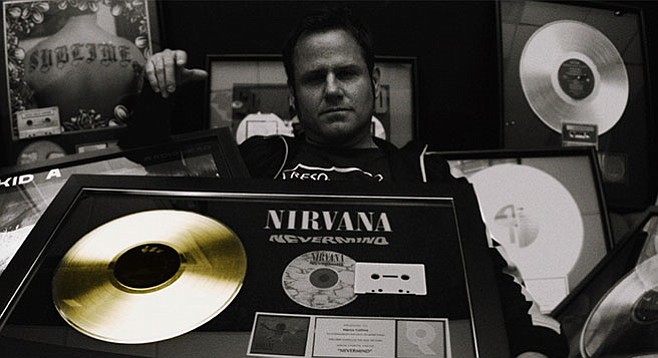 The movie based on Marco Collins focuses on his role in the grunge explosion in the 1990s, his support of Washington state’s gay marriage referendum, and his sidelining addictions.

“I don’t feel completely comfortable about that part,” Collins admits. The 80-minute rockumentary, The Glamour & the Squalor, makes its San Diego debut on Saturday.

“The title was also the name of my show on [SDSU radio station] KCR and of a music column I used to write. I can’t remember the name of the magazine, but I interviewed Jane’s Addiction for it. I ended up booking their first show ever in San Diego at [SDSU’s] Backdoor in 1987.”

The Glamour & the Squalor 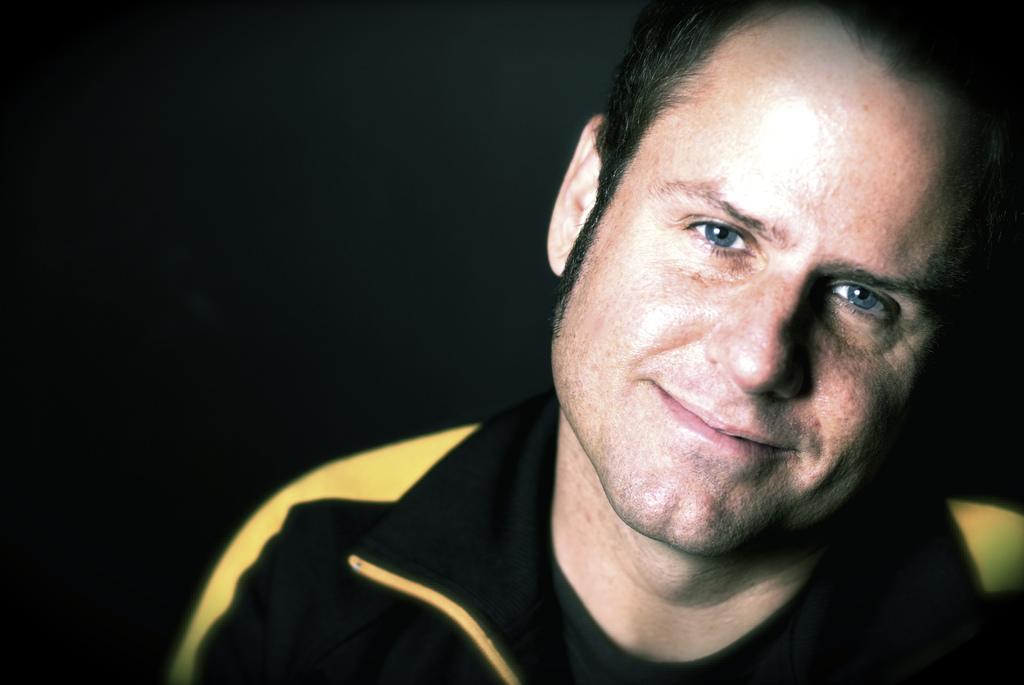 ...film trailer from the biopic of Marco Collins

“We used to take a portable cassette recorder and record the bands where they wanted. We got Diamanda Galas at the chicken pie shop, Night Soil Man underneath an I-5 overpass, and Drive Like Jehu at Sea World. Wormdrive wanted to be interviewed at a pool party. I show up with [current Loudspeaker co-host] Lou Niles and everybody is naked. We end up interviewing them fully naked in the hot tub surrounded by tiki torches while girls are feeding us grapes. The funny part is that one of the women feeding us grapes became one of the producers in the film.”

Collins’s Loudspeaker notoriety led to a gig with Relativity Records. In 1991 his 91X buddies helped him get hired as the music director and nighttime DJ at Seattle’s first alternative station, “The End.”

“It was a perfect storm,” says Collins about his arrival as the hometown radio anchor of Seattle’s exploding music scene. Glamour includes 20-year-old footage of his on-air interviews with Kurt Cobain and Eddie Vedder just as they were breaking nationally. Collins’s role in breaking artists, such as Beck, Garbage, and Weezer, and his subsequent gold-record appreciation is also featured in Glamour.

Collins left The End to work for Rage Against the Machine’s management and record label, and in ’99 became VH1’s director of music programming.

His “horrible” audition to be an on-air VH1 vee-jay was covered in the movie.

“I killed the first two auditions. But on the third one I show up having been up for four days straight. They looked at me in makeup and said, ‘Uh, no, we can’t do this.’ We went to New York City to revisit the scene of the crime for the movie.”

Collins rehab stints and backslides are told in part by his friend of three decades, 91X program director Michael Halloran, who once bailed Collins out of jail.

“I was in the room when they interviewed him for the movie. He broke down when he told the story. It was so awkward. They just let him cry.”

The Glamour & The Squalor’s local premier is Saturday at 8 p.m. at the Irenic, followed by a Q&A with Collins and San Diego–based director Marq Evans with live sets by Octagrape and Big Bad Buffalo.