God, why has thou forsaken me? 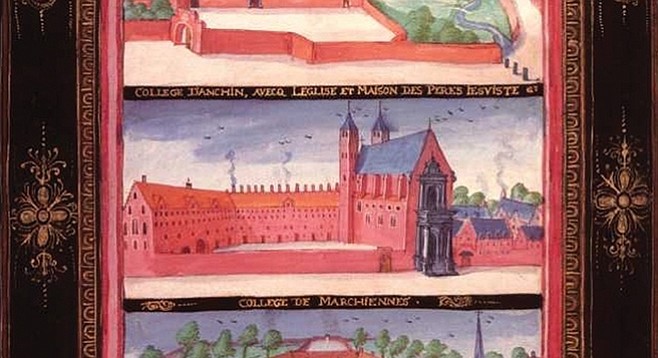 Think, O my soul, who it is that cryeth my God, my God, why has thou forsaken me? He to whom the eternal father said, this is my well beloved son in whom I am well pleased. And mark that he saith not my Father, my Father, but my God, my God, because at that time he would not show himself to Christ as a Father, that he might be a Father to us…. O eternal Father, how great is thy love towards sinners which made thee forsake thy only begotten son for a time, that he might suffer for us, and suffering, die for our sins…. Whoever heard of one plunged in the sea, ready to be drowned and crying for help and aid to a friend, nay to a mere stranger, and not assisted? And yet Christ the Son of God, plunged in the waters of his passion, and ready to be drowned by death, cryeth not to a stranger nor a friend only, but even to his eternal Father and cannot be heard: and why, but for our sakes.