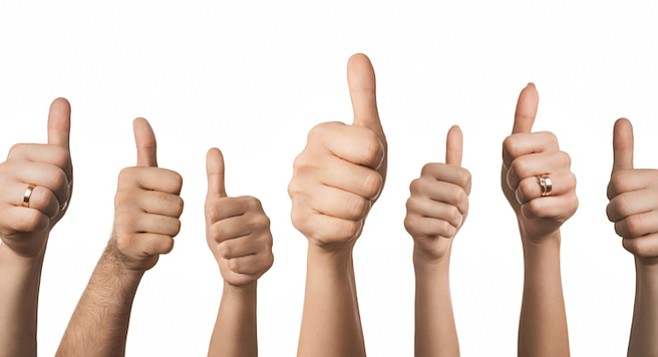 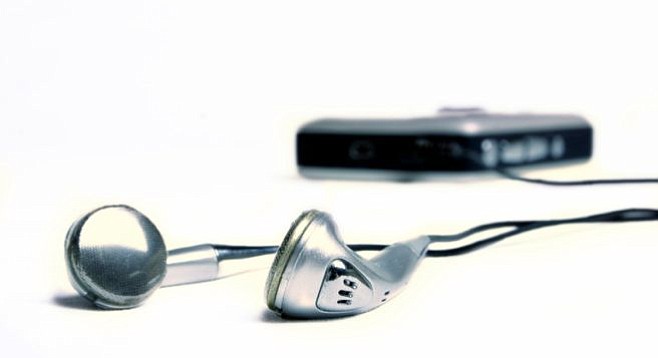 "Because iTunes has an e-mail address and credit card information, Apple could use that information to track people down who use stolen iPods."

Apple Knows Who Stole Your iPod

"Apple could go so far as to mess up an iPod internally, making it useless." 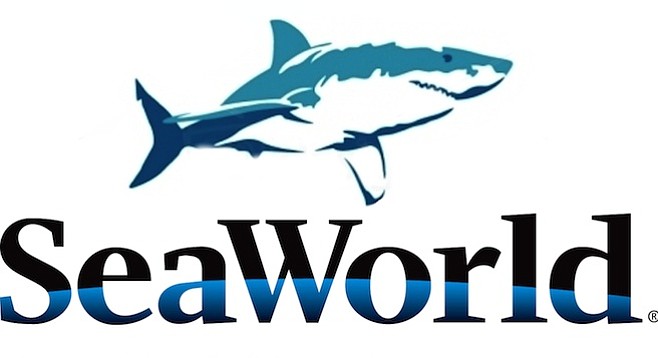 "Blackfish was a pack of lies. But here at SeaWorld we're in showbiz."

"Blackfish a pack of lies"

"But here at SeaWorld we're in showbiz, and showbiz isn't about what's true. It's about what people believe." 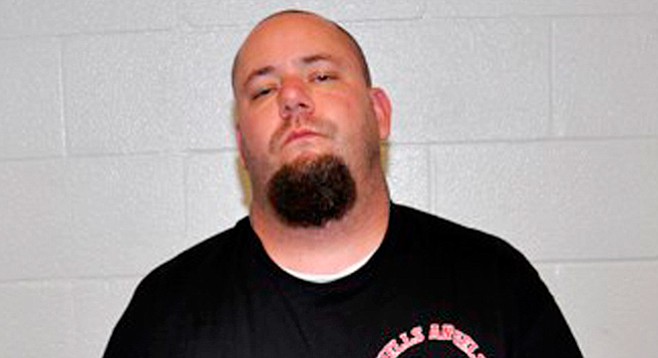 Eric Wayne Thorsgard is a “full patch” member of the Hells Angels.

They will not tolerate someone pretending to be a member who is not really a member. 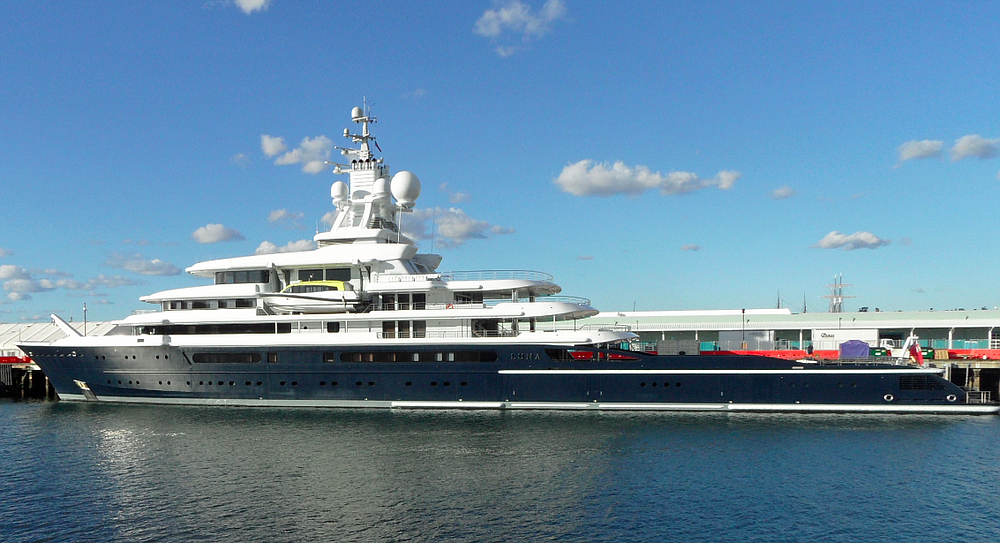 It was borrowed by Madonna back in 2010 (according to Luxist.com), when she was filming her movie about the Duke of Windsor. 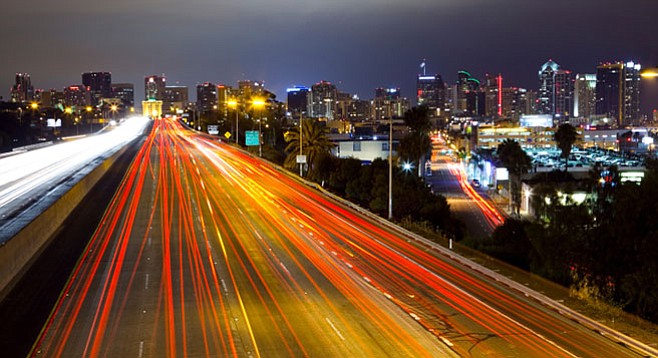 Chargers blackouts and the opera’s demise are related to San Diego’s great weather.

The county’s cost of living (groceries, housing, utilities, transportation, health care, and miscellaneous) is 29.2 percent higher than the nation’s. 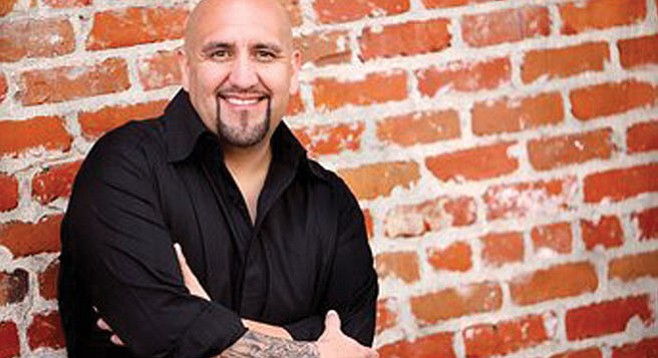 Namesake radio-show host Mikey Esparza fired amidst flurry of speculation as to why.

Insiders say Esparza got Lincoln Financial to commit to pay more than $1 million a year to have Esparza and his four sidekicks at Rock 105 pick up and move across town.