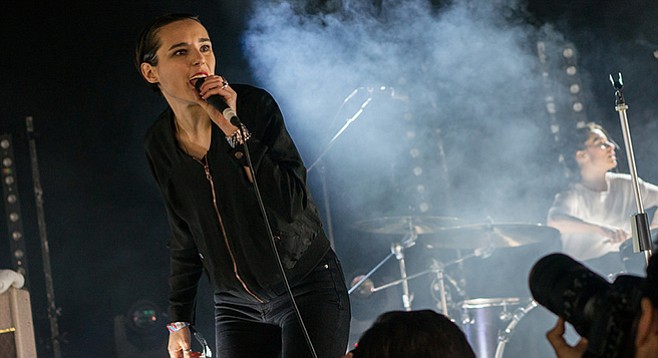 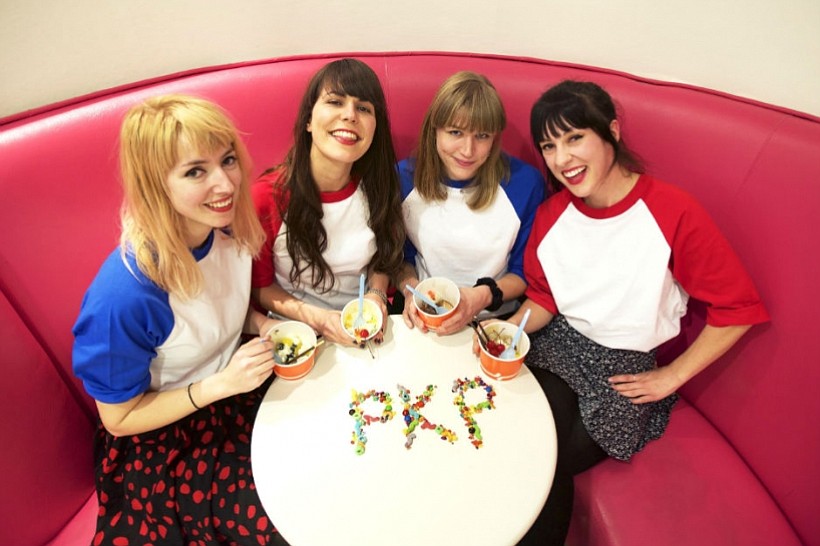 Peach Kelli Pop will deliver some sugar-coated pop-rock to Ché Café on Sunday!

Sunday 23
The new ladies of London punk, Savages, are touring through town this weekend. The impact of Siouxsie Sioux and Joy Division on Savages’ sound on their breakout debut Silence Yourself is a minor speedbump to engaging with what Savages bring to the table, a socio-politically charged post-punk masterpi...whoops, I almost typed it. Too same-y to be a masterpiece, which isn’t to say they don’t have one in them, but it’s an aware and important record, and we don’t hear many of them these days. Fans of the goth-rock brand, prepare to be savaged. Your new favorite band plays Casbah Sunday night, and the show, as of this typing, is amazingly not sold out. Maybe y’all caught them at Pappy & Harriet’s last Thursday, or at FYF over the weekend? Either way, can you see them enough?... Best of the rest Sunday night: Oklahoma-born alt-country act Cody Canada and the Departed plays the Merrow after like-minded yokels Shifty Eyed Dogs and High Rolling Loners...Reverberations, Schizophonics, and Kids in Heat fill a fuzz-rock bill out at Tower Bar...blues-rock singer/songer Patrick Sweany’s at Soda Bar with Little Helen Rose...northa town, bubblegum-punk Canada band Peach Kelli Pop plays the Ché Café with our own Groms and Nimzo Indians...while northa there, at the Belly Up in Solana Beach, there’s “an evening with” that L.A. troupe that does Nawlins noir, Vaud and the Villains. 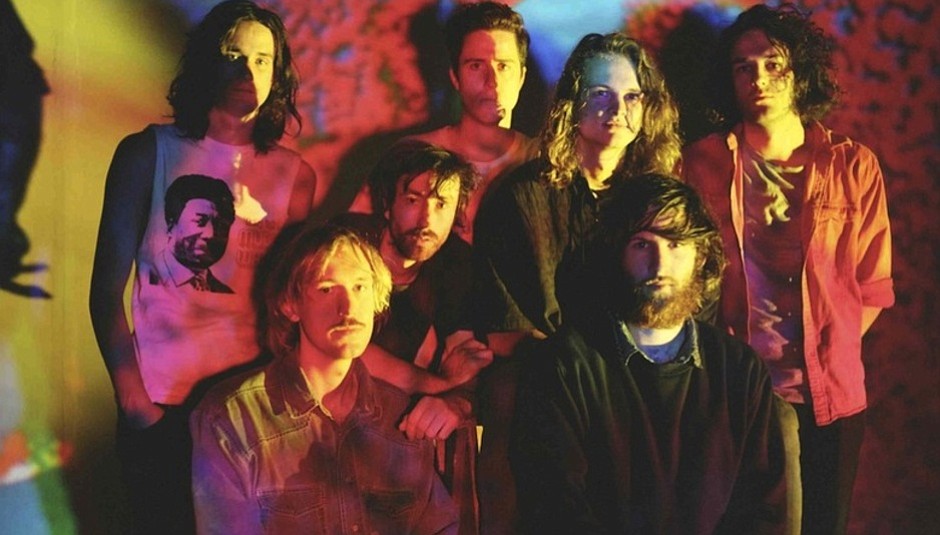 Aussie psych-rockers King Gizzard and the Glitter Wizard take the stage at Soda Bar on Tuesday.

Monday 24
Casbah’s Anti-Monday gets loud this week, with local rock-rollers Lord Howler and Portland heavies Ape Machine and Black Pussy (don’t Google it at work).... Splavender, Balms, Quali, and the Bassics fill an indie-eclectic bill at the Office in NoPark...while right across the intersection at Bar Pink, Tori Roze and her Hot Mess spread some Soultry Monday jams.

Tuesday 25
From Melbourne, Australia, and another band coming through town with an FYF hangover, seven-piece psychedelic rock band King Gizzard and the Lizard Wizard slither into Soda Bar Tuesday night after Mild High Club and Amerikan Bear. Spinning King Gizzard’s new EP, Quarters, as I type, and I like. It’s psych-lite, staccato and playful...unlike Nails, Death Eyes, and Crime Desire who fill a pummeling post-core bill at Casbah.... And at the Merrow in Hillcrest Tuesday night, SanFran psych-pop band Painted Palms will headline sets by likeminded locals Barbarian and the Gloomies. 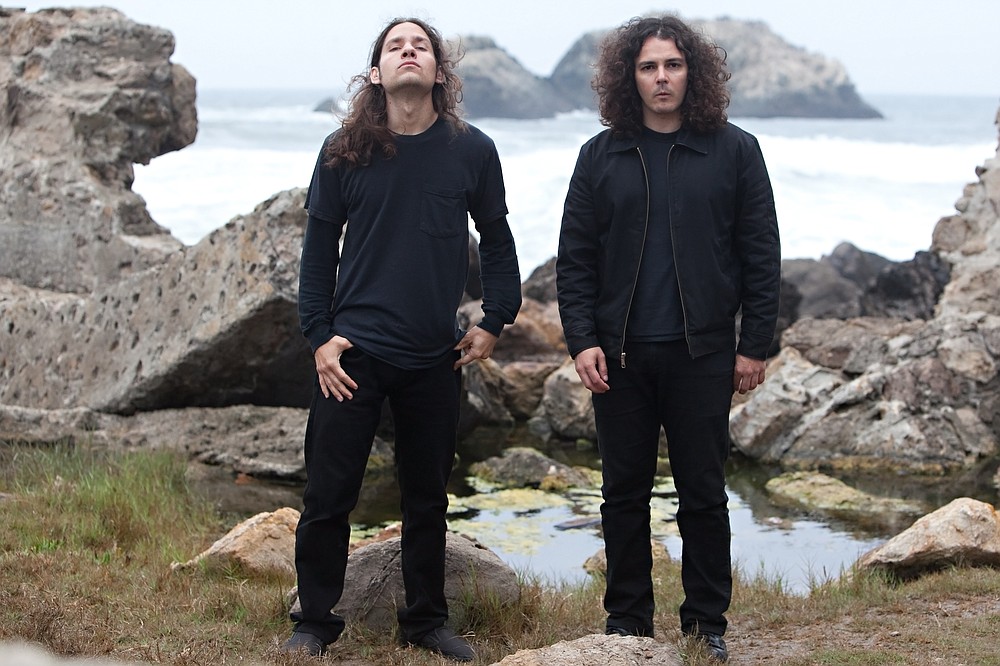 Wednesday 26
The Bay Area’s favorite doom-metal duo Black Cobra hits the Hideout on humpnight. They haven’t dropped a new record since Invernal about five years ago, so it looks like Jason and Rafael are rolling just to roll, which is cool. They were born to melt faces, afterall, and you can’t do that in your apartment, you’ll get in trouble. Biera and Dhatura melt faces first.... Right up the road at Soda Bar is SanFran “showtune surf” band Be Calm Honcho with our own throwback act AJ Froman and indie-rock up-and-comers Botanico Chango.... Utter mentionables’d be country-rap duo Tex and Bird, aka Moonshine Bandits, hitting Brick by Brick behind this year’s chart-topping Blacked Out record. Someone called Jelly Roll opens that show...while Belly Up stages the Jerry Garcia Band’s Hammond jammer Melvin Seals, whose music, apparently, is “guaranteed to get into your soul, raise your spirit, and get you groovin’!” I really try to avoid anything like that, but I know you SoCal kooks can never get enough Dead relics. Have fun groovin’.