Equipment theft occurred during short hiatus, suggestive of inside job 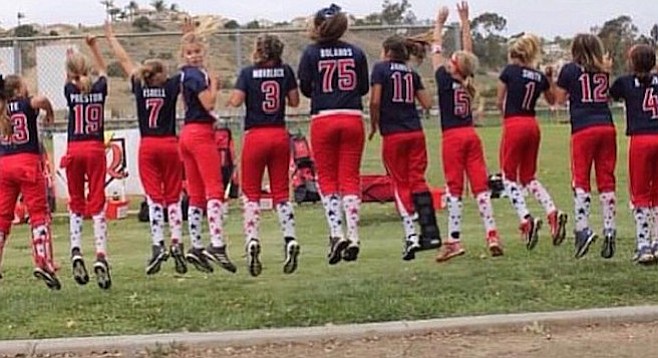 On Friday, August 14, a softball-team manager discovered that the storage shed for the Clairemont Girl's Fastpitch Softball League had been broken into.

League president Marie Wiggins said on August 17 that the theft happened sometime between wrapping up the all-star games and the start of the Fall Ball season. This two-week period doesn't see a lot of action on the Mt. Acadia East Clairemont Athletic Field, where the girls play. Wiggins speculates that the thief knew their schedule. Based on the fresh oil found next to the storage locker, she suspects the thief (or thieves) backed up a truck to the shed. 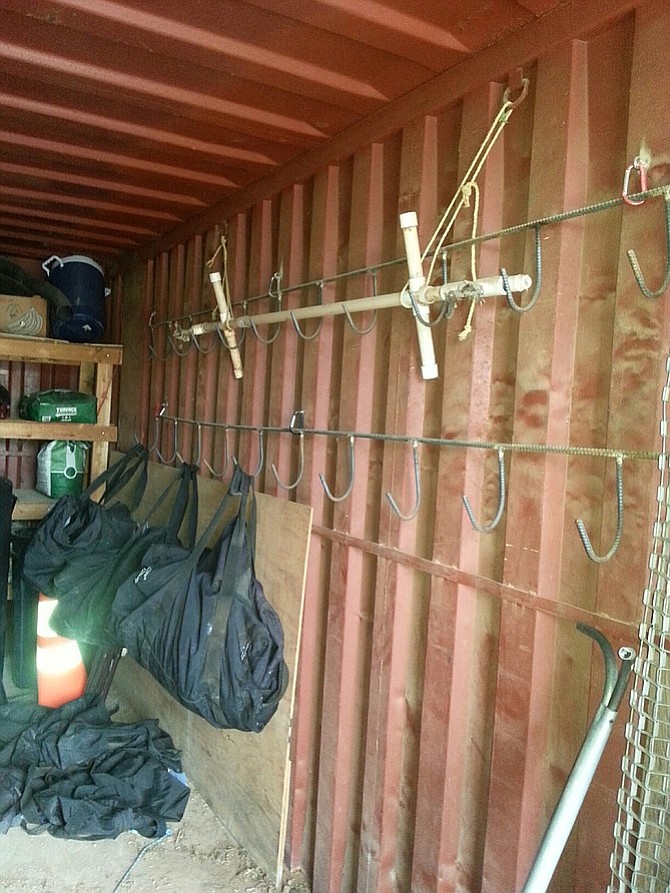 Only 6 of 30 equipment bags weren't taken

In addition to the softball gear, there was also a utility cart, a weed whacker, a leaf blower, and other gardening tools stolen. In total, approximately $8000 worth of equipment was taken, including about $1500 worth of equipment that was purchased last year. The league provides each team with an equipment bag that includes catcher gear, bases, extra bats, and balls. The league has between 28 and 32 teams. Wiggins took inventory and reported that they have 6 equipment bags remaining after the theft.

Wiggins said that the theft of the utility cart was the biggest loss. 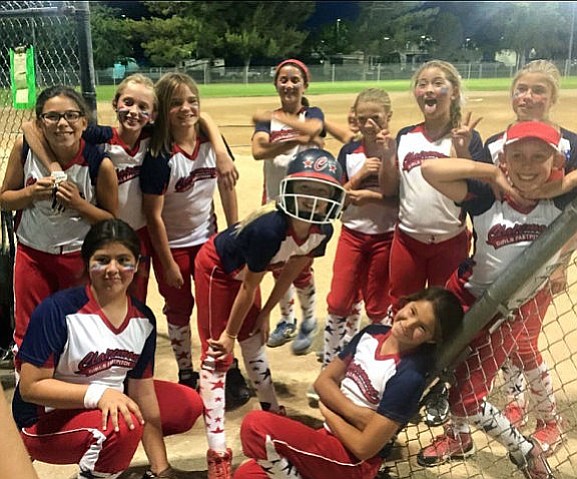 Heading to the nationals, July 2015

The theft comes on the heels of the Clairemont League's best season in their 47-year history. They just returned from the nationals, where, out of hundreds of Amateur Softball Association teams, they were placed in the top ten.

Wiggins said the new season doesn't start until January but Fall Ball is gearing up now. She explained that Fall Ball is not as structured as a regular season. It includes just eight to nine teams and is meant to give the girls a chance to practice before the regular season or before entering another age division. Wiggins said approximately 300 girls, from 4 to 14 years of age, play ball every year in the league.

In a related incident, Lynda Lohmann of Clairemont said that the Eastlake girl's softball gear was also stolen out of their shed. Wiggins confirmed she was aware of this.

Wiggins asks that if you have any information about the theft, contact her via the website. A donation page will be set up on their website within a few days.

The City and County want to give hundreds of millions to the billionaire Chargers owners. I wonder if they could come up with $8k for these girls.

One would think that the wealthy sports players and owners would be glad to step up to the plate for these girls. Lets see if any of them do.

The City and County have no more business giving this team a few thousand dollars than it does giving the Chargers a few hundred million.

Gee, this loss is alarming, unfortunate, and a host of other things, but it isn't robbery. If they were robbed, it would have involved someone taking the property away from its owners or users by force or threat. This is a burglary case. Or you might call it larceny. Or a rip off for sure. But it isn't robbery, despite the incorrect usage of the term. What say the Reader corrects the headline?

There you go again trying to confuse people with the facts.

Gol' darn--it was changed today. Who'd a thunk it?