Are dedicated followers of fashion the best or the worst?

Cutting edge of popular culture or indentured servitude to the cult of cool? 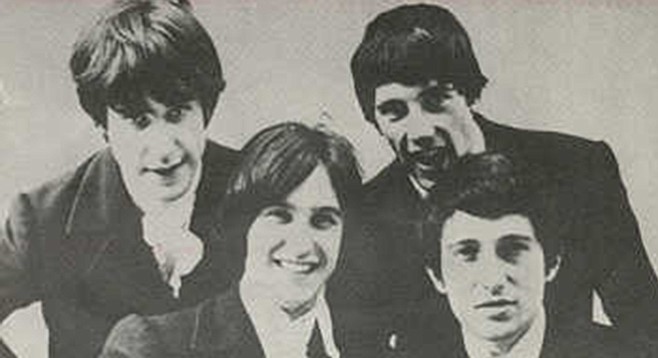 Would you please explain the difference between a hipster and a “Dedicated Follower of Fashion?” 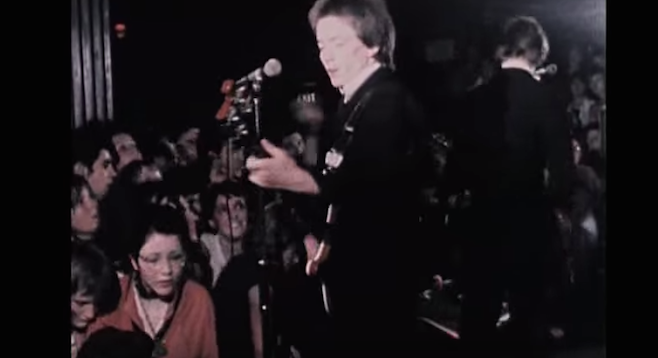 See what I did there? That was my plan to blow this off as some cheeky hipster hating, but then I read what Rick Buckler has to say in That’s Entertainment: My Life in The Jam. By the late 1970s, mod fashion (the same scene that The Kinks harshed on for flocking sheeplike to the Carnaby Street purveyors of mod clothing in “Dedicated Follower of Fashion”) had made a surprising comeback — thanks in large part to the release of The Who’s Quadrophenia — and The Jam had become a de facto mod band. Buckler, The Jam’s drummer, expresses indignation over a sellout Carnaby Street scene, writing, “It’s a shame that Carnaby Street had become such a tourist establishment. During its heydey, it boasted a marvelous collection of boutiques... Don Arden had offices above one of the shops in the street during the time he managed the Small Faces. There’s a great deal of history that relates to British music and British fashion in Carnaby Street. Sadly, these days, it has lost most of its charm and the excitement it once had.”

Apparently, The Jam felt that even in 1977, if the lyrics to “Carnaby Street” indicate anything: “The street that was a legend / Is a mockery / A part of the British tradition / Gone down the drain.”

The Kinks- Dedicated Follower Of Fashion 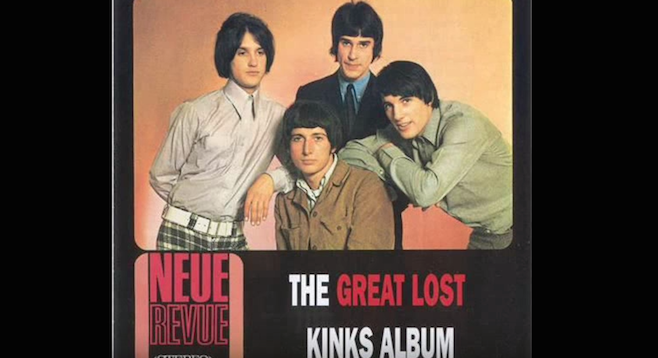 So, on the one side, you have a kinder, 1960s version of LATFH, with the musician engaging in some old-fashioned hipster hating. On the other, there’s a 1970s hipster ruefulness over the great injustice of having been into something before it was cool, and of subsequently having to watch a bunch of pretenders to the hipster throne bite your style. Were the “dedicated followers of fashion” the best or the worst?

One important band makes fun of them, but another, also very important band (that happens to like the first band enough to cover its songs) holds them in high regard. What’s going on here? Something can’t be passe, overexposed, dare I say it... mainstream if it wasn’t cool and exclusive in the first place. 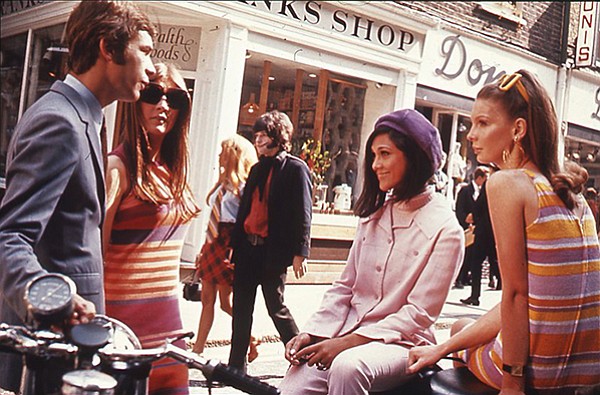 If your definition of hipster puts them on the cutting edge of popular culture, then I guess the “dedicated followers of fashion” would fit the bill; with mainstream popular music taking unfair potshots from the recording studio, and their cutting edge hipster legacy inspiring a generation of revivalists a decade down the road. If your vision of hipsterdom is one of indentured servitude to whatever’s cool, then I suppose you would see the dedicated followers of fashion as stylistically impoverished hipsters in the worst possible sense.

Either way, it seems like the answer to your question is a convoluted “Yyyyyyyyes?” with lots of raised eyebrows and frustration at trying to draw parallels between scooter-driving Small Faces fans and moustache-waxing craft beer drinkers who used to be into Arcade Fire (until they recorded that song for The Hunger Games). You know what they say, “Ask a simple question, get a long-winded, probably irrelevant answer!” See what happens when you make me break out the books?