The malling of UCSD’s La Jolla 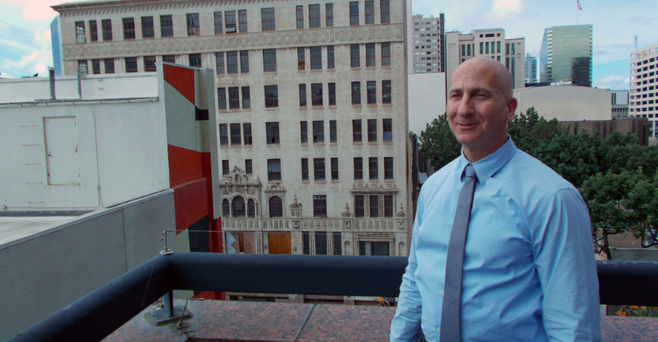 The revolving door of real estate development officialdom continues to rotate with the latest move at UCSD, troubled of late on another front by the defection of a top Alzheimer’s researcher.

Jeff Graham, onetime chief of the city of San Diego's Civic San Diego redevelopment arm, and before that an executive with the city's now-defunct Centre City Development Corporation, will become the university’s executive director of real estate, effective August 17.

"Mr. Graham is an accomplished real estate and public policy professional with over twenty-five years of progressive leadership and management experience," says a notice on UCSD's website.

"He has an extensive and successful track record in real estate negotiations and transaction structuring, organizational leadership, urban redevelopment and property acquisitions."

Over the past year, Graham was briefly a vice president for Jones Lang LaSalle, a real estate consulting outfit.

As earlier reported here, when Graham departed Civic San Diego for his private-sector gig last year, he was told by the city ethics commission that he had to abide by the city's so-called cooling-off period limiting lobbying activities.

"The ‘cooling off’ or ‘revolving door’ period," wrote ethics program manager Stephen Ross, "is intended to prevent former high level City Officials from using the influence of their prior positions to communicate with current City Officials (often former colleagues or subordinates) for the benefit of a private sector employer."

Advised Ross, "You may not have private communications with any City Officials for the purpose of lobbying on behalf of [Jones Lang LaSalle’s] private sector clients."

Graham's cooling-off period has since run its course, but his new UCSD position wouldn't have posed any problems anyway, since "Communications on behalf of public agencies are not subject to the 'project ban' or 'cooling off' period." 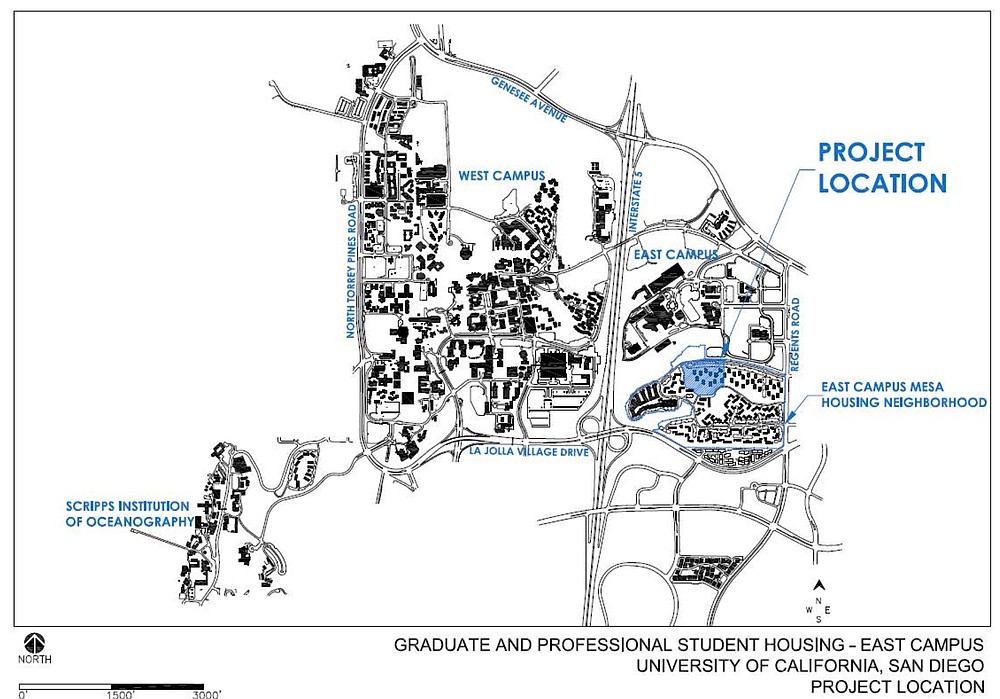 Private financing of a new building boom has become a big factor in UCSD development plans, which call for construction of massive new housing and related projects over the next decade. 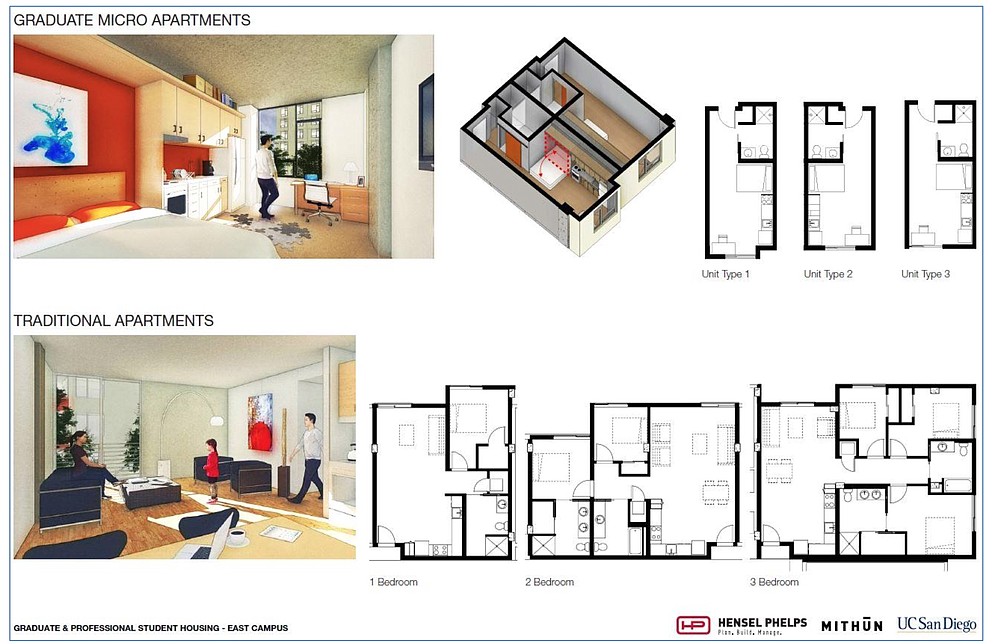 This May, University of California regents approved a $209 million, 1355-bed graduate and professional student housing complex with 900 parking spaces in a parking garage on its so-called East Campus, $200 million of which is to be financed by external cash.

The project site is east of Interstate 5 and north of University Towne Centre on Miramar Street.

"The high demand [for university housing] can be partially attributed to the current housing market in the San Diego region," explains a report to the regents.

"The campus is located in La Jolla, an affluent area, where housing costs are extremely high and rents are among the highest in the county. "

The document continues, "The housing goal of UC San Diego, as stated in the Long Range Development Plan, is to provide housing for 50 percent of eligible students (which includes graduate and professional students) in campus-owned facilities."

The university is already 2800 beds short, according to the report.

"Without increasing the campus housing inventory, the deficit is expected to dramatically increase, with only 38 percent of all students housed by 2017-18."