The Australian psych-rock band brings its Currents tour through town 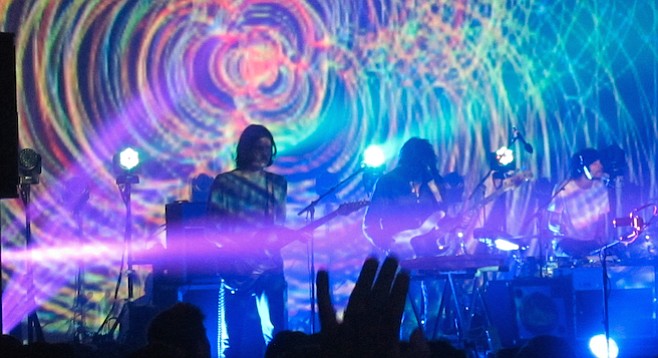 The Observatory in North Park continued its winning streak of knockout concerts by playing host to Australia’s Tame Impala on a sweltering August night. It was yet another sellout show for the venue, and the psych-rock band did not disappoint. 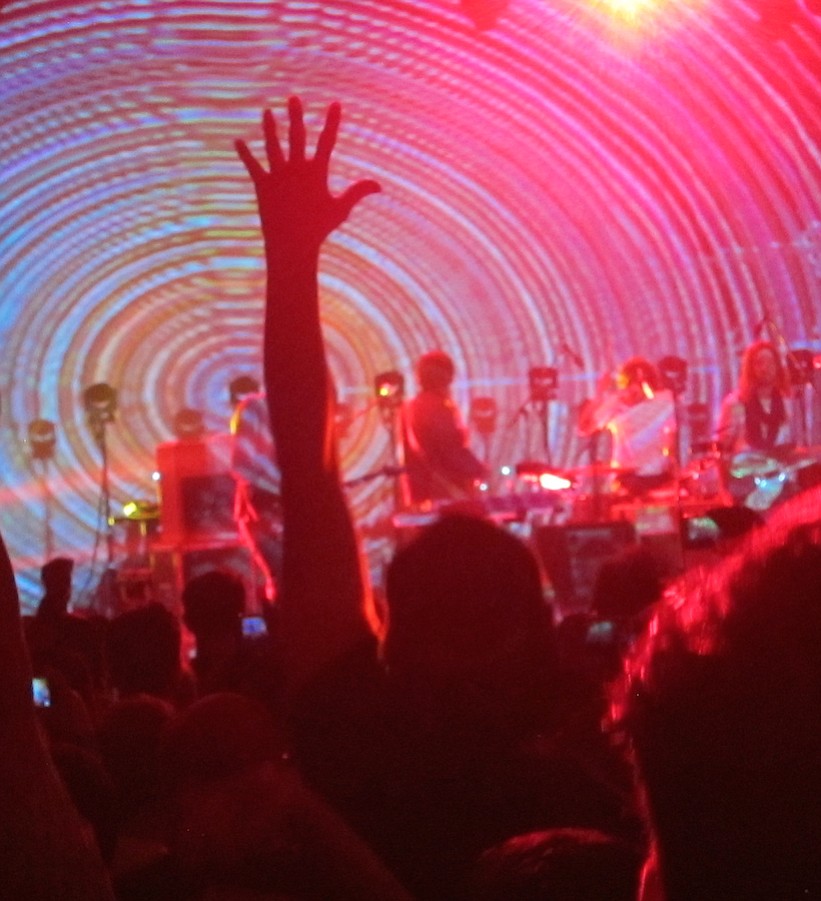 The fans in front of us seemed to be taking part in some sort of voluntary drug study.

If any gripe can be made, it’s that the material from the band’s new record, Currents, doesn’t jive live with the songs off of their older LPs. Imagine Bowie touring Let’s Dance right after he had released The Rise and Fall of Ziggy Stardust. Everything still fits together, since it’s the same artist, but the vibe of the songs is just different. 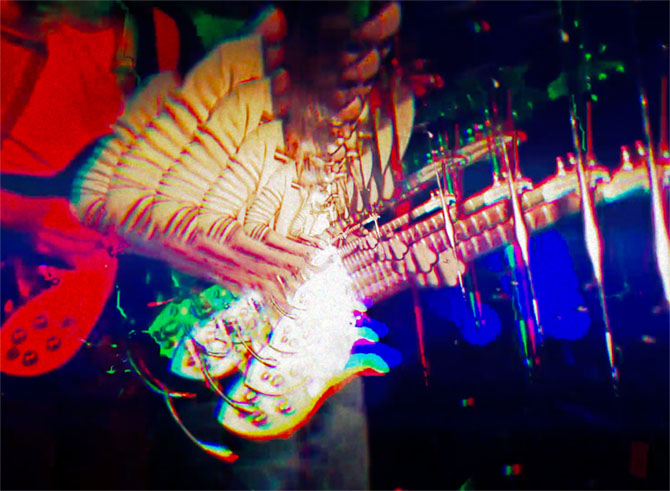 Tame Impala is saved by the fact that the electronic-tinged material from Currents is still approached from the same psychedelic angle as the songs from the more guitar-centric Lonerism and Innerspeaker. So, on a night like this, when you get the Floyd meets Sabbath greatness of “Elephant” juxtaposed with the lush, synth-driven hypnotica of “Let It Happen,” the common denominator lies not in their sound, but in their structure. Everything is meant to take the listener on a journey, and the gents in Tame Impala are adept tour guides.

And speaking of trips, it certainly seemed as if the crowd members directly in front of us were taking part in some sort of voluntary drug study. One might suspect that their euphoric dancing for the duration of the concert wasn’t fueled by Cliff Bars. I guess the band has all the right ingredients for a psychedelic dance party though. Trippy songs that quite often have a welcome feel for the ravers (see Currents), and a perfectly psychedelic backdrop full of trippy images to guide them through their journey. Tame Impala are taking psychedelic music into unchartered territories, and, judging by this show, the fans are eager to join to them on their quest.