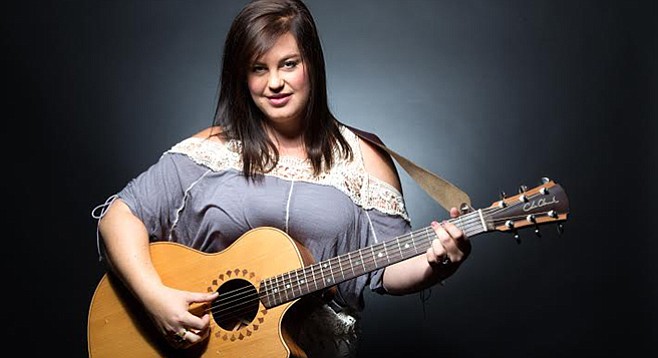 “All my friends and family are here,” country singer/songwriter Suzanne Harper tells the Reader, “but it’s time to go.” Go where? She and her husband Ross, their two children, and a fellow band member named Eric Bird and his wife will be pulling up stakes and moving to Nashville on August 11. Harper says that Ross is also a big part of her band and the songwriting process, and that Bird is the master of crafting song hooks. “This is actually my fourth trip back there. The last time, we met John Carter Cash (son of June and Johnny) and he invited me to make a record with him.” Which she did. “It’s been mixed and mastered, and we’re now in the process of label shopping.” 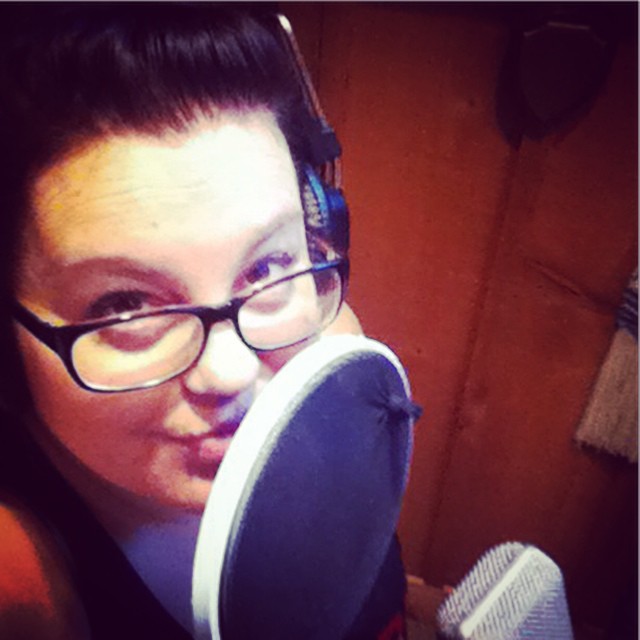 Harper is 32. She was born and raised in Escondido. No stranger to the local stage, she came to prominence on a FOX television talent contest filmed in Valley Center three years ago called Three Minutes to Stardom. She did not win, but soon after, the mother of two did win Female Entertainer of the Year at the North American Country Music Association awards. “It was actually, like, a week later,” she told the Reader last year. "We wrapped that show in what, March? And then I went to Nashville. I didn’t stay bummed too long.”

Next, Harper went on to win second place in a field of 25,000 contestants in the Texaco Country Showdown, said to be the longest-running talent contest in the nation. “A big part of the decision to move comes from meeting the right people,” she says of the contacts she cobbled together during the contest. “We’re not flying blind with nothing in our pockets and our guitars on our backs.” Ross Harper (he plays banjo and mandolin with Harper and Bird) was able to get a job transfer in his chosen field of respiratory therapy. “It’s cool to be able to go there with a Plan B and not have to scrape by for money.”

The band is Suzanne Harper and Talk Like June, as in June Carter, who also happens to be John Carter Cash’s mother. Although John Carter Cash, she says, was touched by the gesture, Harper says she named the band long before she met Cash. “He’s been so cool to us. We’ve heard all these horror stories about how Nashville can be so hard. Well, the higher up on the industry totem pole they are, the friendlier and more down-to-earth they seem to be.” Harper says she’s likewise developed some “really good songwriting contacts,” that she plans to work on her writing at first, followed by session work and gigging. “But a lot of your bread and butter,” she says, “comes from songwriting.”