Follow what is of God, but leave alone what is not of God

From A Study of the Ideology of the Sufis 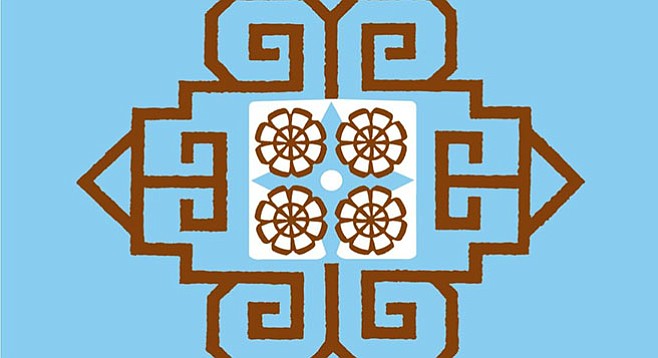 I have heard Abu l-Hasan Muhammad ibn Ahmad al-Farisi say: “The elements of Sufism are ten in number. The first is the isolation of unification; the second is the understanding of audition; the third is good fellowship; the fourth is preference of preferring; the fifth is the yielding up of personal choice; the sixth is swiftness of ecstasy; the seventh is the revelation of the thoughts; the eighth is abundant journeying; the ninth is the yielding up of earning; the tenth is the refusal to hoard.” Isolation of unification means that no thought of polytheism or atheism should corrupt the purity of the belief in one God. The understanding of audition implies that one should listen in the light of mystical experience, not merely in the light of learning. The preference of preferring means that one should prefer that another should prefer, so that he may have the merit of preferring. Swiftness of ecstasy is realized when the conscience is void of anything that may disturb ecstasy, and not filled with thoughts which prevent one from listening to the promptings of God. The revelation of the thoughts means that one should examine every thought that comes into his conscience, and follow what is of God, but leave alone what is not of God. Abundant journeying is for the purpose of beholding the warnings that are to be found in heaven and earth…. The yielding up of earning is with a view to demanding of the soul that it should put its trust in God. The refusal to hoard is only meant to apply to the condition of mystical experience, and not to the prescriptions of theology.

— from A Study of the Ideology of the Sufis, by Abu Bakr al-Kalabadhi

Abu Bakr al-Kalabadhi (late 10th Century) was the author of the “Kitab at-ta’arruf,” one of the most important works of the Islamic mysticism, known as Sufism, composed during the first 300 years of Islam. Shrouded in the same mystery that defines Sufism, al-Kalabadhi’s life has few details. His name indicates that he lived in a district of Bukhara and was probably Persian; his grave still receives many visitors to this day. His works sought to advocate the “sober” school of Sufi thought and to assure Muslims that Sufism was not heterodox.