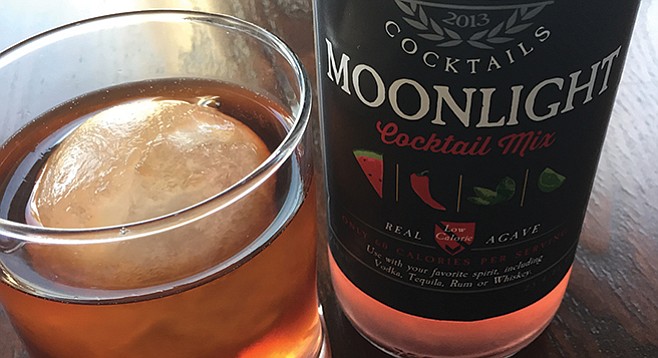 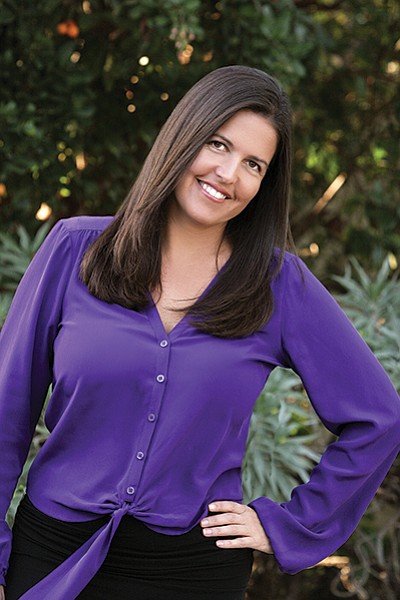 "Why should San Diego’s bartenders have all the fun?”

Felicia Vieira found the answer to this question and put it in a bottle.

“My husband and I frequented some specific spots and noticed the trend of drinks having a sweet and spicy note,” she says. “From there, I took it back home and made my own cocktail mixes. I love to entertain, and I was having events and parties, and my friends started requesting it.”

Vieira says that before opening shop she wanted the right combination of low-calorie, natural fruit flavors with an agave base, and complex tastes that mix well with liquor, even consulting the folks at Prohibition.

“I’d go down and chat with the Prohibition bartenders to find out what’s the greatest, the latest, what’s happening, what’s fun,” she says. “We were playing around with the habanero simple syrup, and I thought, Why can’t I have that with the agave?”

One bold step deserved another, Vieira figured, and so her Spicy Old Fashioned, while maintaining the usual loyalties, packs some additional heat with her Moonlight Mix.

“First, you’re going to get the taste of bourbon and then a little sweet note from the watermelon but then a small kick from the jalapeño,” she says. “It’s a very smooth texture; you’re tasting the flavors but not overpowering the whiskey. It’s very subtle within its flavor notes but you get a nice experience cutting through some of the hard notes of the whiskey.”

Her tropical answer to the Margarita, La Jefa (equal parts tequila blanco and Lenai Mix with a lime squeeze) makes a similar claim on the palate.

Not done giving bartenders a run for their money yet — Vieira’s already rolling her sleeves up to introduce a mule (ginger and lime) and gimlet (basil and sweet lime) mix.