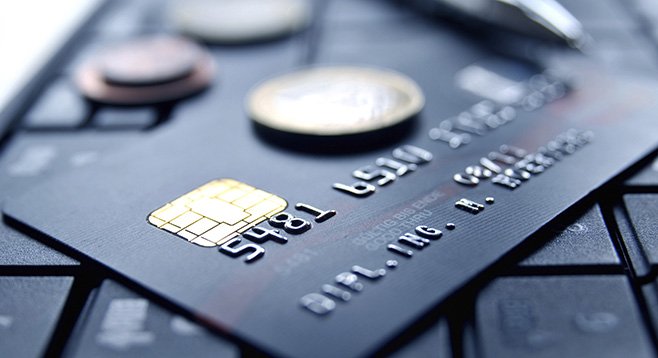 Some subscribers to U-T San Diego, the daily newspaper and website operation run by Republican kingpin and hotel developer Doug Manchester, recently received an unsettling reassurance. Customers using the so-called EasyPay service of automatic credit-card deductions to pay for the paper were told not to worry about multiple charges appearing on U-T statements. “We apologize for any confusion that this may have caused. Please be assured that no additional debits beyond those on your normal 4 week payment schedule will be made to your account.” …

The San Diego Regional Economic Development Corporation, a registered city lobbyist whose employees give to local politicos, including an $800 contribution to Democratic House freshman Scott Peters by chief executive Mark Cafferty, also gives in other ways. A disclosure statement filed by the San Diego Unified Port District says commissioner Rafael Castellanos, a downtown lawyer, and six unidentified district employees got free tickets worth $175 each to the nonprofit corporation’s 49th annual dinner. The freebies were justified by the district on the grounds that they would “sustain or build relationships with tenants, businesses, or local, regional, state or federal agencies,” according to the filing.