Mexican food more than a hill of beans to Antonio Friscia 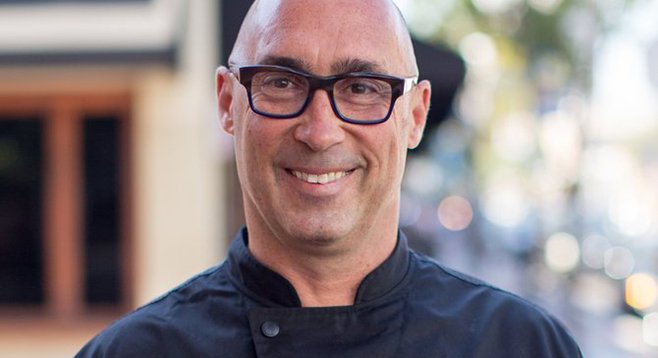 “A wet burrito is not Mexican, I think, but people love them,” says Chef Antonio Friscia, who opened his latest restaurant, Don Chido, in the Gaslamp in late June.

He knew going in that some customers might want their burritos covered in enchilada sauce, and is prepared to accept it mentally, but not emotionally.

“We make tortillas in house. We make a beautiful one with lard. It’s almost a custom bread. Pouring wet sauce is heartbreaking.”

“We totally changed the restaurant,” he said. “Mexican food is big with tourists and locals, so we wanted to keep the theme, but my point is handmade food that is wood-fired.”

Although Mexican cuisine is beloved, Friscia laments that it’s not rated as highly among foodies as French, Italian or Chinese.

“I hope Mexican food gets more credit,” he says. “There are so many great people working behind the scenes. When I first moved here, I was struggling to find some good stuff. People think going to the taco shop is the same as a restaurant.”

Friscia hopes Don Chido does a small part in changing this perception, but he recognizes the realities of running a Mexican restaurant in the Gaslamp.

“In San Diego, tacos are number one,” he says. “That being said, we have high standards about what we’re doing. We knew we had to have a carne asada taco, as well as chicken and carnitas, but there’s no beer batter on our fish taco. It’s wood-fired.”

In addition, the salsas are all made on the premises, as is the chorizo and the aforementioned tortillas.

Along with the big four taco ingredients, Friscia hopes to offer specialty items such as tacos made from rajas (sliced poblano chiles) or cabeza (brains).

There are other things that Friscia is doing to set Don Chido apart from other Mexican restaurants.

“We’re using meat raised with sound animal practices and using farms that practice sustainability,” he says. “Plus, we’re putting lots of effort into everything we do. The process for our beans is intense. We use our own sofrito [a sauce consisting of garlic, onion, paprika, peppers and tomatoes cooked in olive oil], our own bacon that we make here, and housemade chorizo — and most people don’t realize it until I tell them.”

"We make a beautiful one with lard." Uh, no thanks; my cardiologist wouldn't approve. 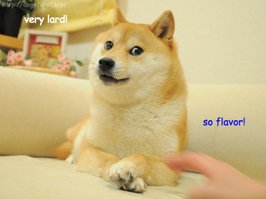 Cabeza is meat from a (usually) braised head

Both delicious, but Don Chido apparently not being super clear. Frankly, I'd be surprised if they were dropping some sesos on the downtown scene....and also pretty stoked.