Consider and lay this truth to heart

From “The Living Dead” by Dadu Dayal 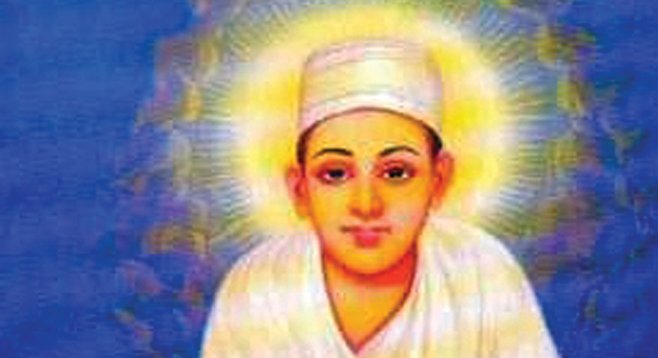 From “The Living Dead”

Dadu Dayal (1544–1603) was an Indian poet from the Gujarat region and author of more than 5000 bani, a type of verse that became the basis for the Dadupanthis, a sect named after the poet. His names mean “compassionate brother” and he often wrote about sahaja, spontaneous bliss. With a close affinity in both content and style with fellow Indian poet Kabir (1440–1518), Dadu, like his spiritual forefather, believed that devotion to God should not be restricted by religious tribalism or sectarianism.