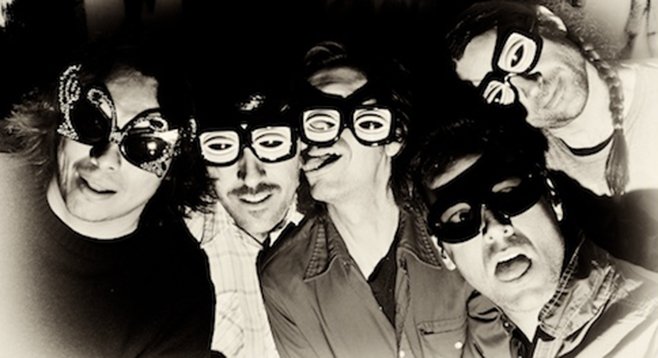 Sunday 7
“In 1973, three brothers, David, Bobby, and Dannis Hackney, formed the rock and roll band Death” (Wikipedia). Wiki-flash-forward 35 years: “Three brothers — Bobby (Jr.), Julian, and Urian Hackney — formed a band to pay tribute to the music of their father (and uncles’) early 1970s proto-punk band Death.” If you are familiar with the story of Death, this show should be pretty interesting, as Bar Pink hosts a Riot House Records showcase, featuring the Hackney brothers’ Death tribute Rough Francis, Spencer Moody of the Murder City Devils, and San Diego indie-rock band Grand Tarantula. If you’re not familiar with Death but curious what three Detroit dudes were doing “before there was punk,” check out Drafthouse rock doc A Band Called Death. Pretty compelling music/story.... “We’re not punks, we’re weirdos from Hollyweird!” brothers John and Dix Denney told Slash magazine in 1977. The latest incarnation of their first-wave punk band the Weirdos will play Casbah on Sunday after our own Death Eyes and Homeless Sexuals. Deep crate digger Records With Roger will be at the decks between sets, making this a go-to show for fans of the original punk brand.... Other mentionables: He comes from a land down under — Men at Work’s Colin Hay will play Belly Up in advance of his untitled new collection, which you can get a medley of at colinhay.com...and Brooklyn blues-rock duo She Keeps Bees buzzes into Soda Bar with this year’s Eight Houses, due via Future Gods on September 16. 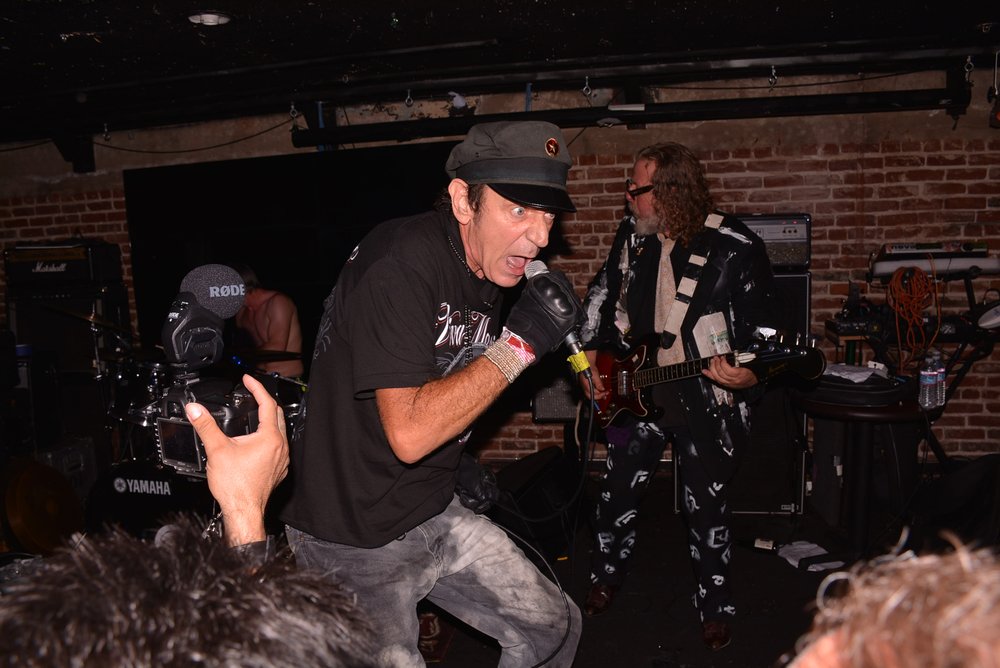 Monday 8
From L.A., synthy dance-rock quartet Shiny Toy Guns go off at Belly Up Monday night after L.A. indie-rock trio NO and our own pop-tronicat Nicky Venus for those of you looking to get your no-wave on...while the Anti-Mondayers at Casbah cull New York City agit-rock trio the Last Internationale and North County bar-room rockers Reason to Rebel. 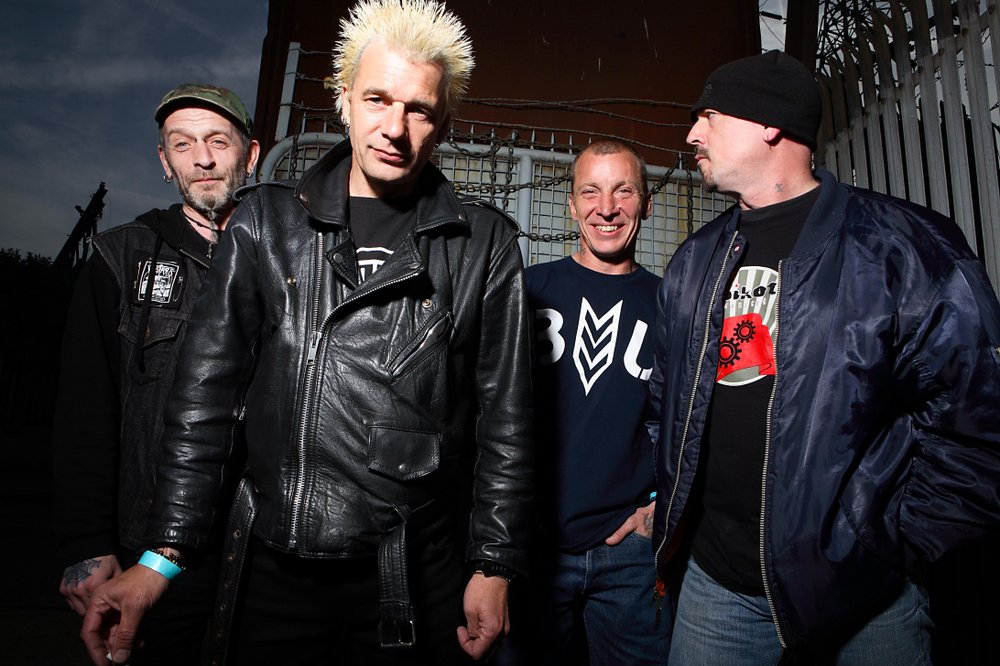 Tuesday 9
“Punk rocking for over 30 years,” from Birmingham, England, GBH will headline sets by San Diego’s own Revulot-Chix, and Sculpins Tuesday night at Casbah. Whether GBH stands for “grievous bodily harm” or “great British hardcore” is way beside the point; these original street punks are still “having a good time all the time.” And if their latest, Perfume and Piss, is any indication, the room is gonna rock, mosh, and roll. [Please note: the GBH show has been relocated to the Hideout on Thursday night — Munk]...while up at the Merrow “sludge-gaze” psych-pop five-piece Idyll Wild will headline sets by synth-rock duo Tiger Milk Imports and sticky surf-pop up-and-comers Splavender.

Wednesday 10
On-again San Diego garage-punk band Hot Snakes slither into the Irenic after art-punk act Ghetto Blaster and “apple core” trio Big Bad Buffalo. Better catch Hot Snakes at the Irenic, as their Thursday night 9/11 show at Casbah is sold out. These’d be warm-up shows for the Riot Fest in Chicago over the weekend (September 12 and 13), but the Snakes will make a stop at Alex’s Bar in Long Beach on the way home, on Thursday the 18th, for a nightcap, so to speak.... Miss the door at the Irenic, Minuteman Mike Watt and his new band Il Sogno Del Marinaio will open the yellow envelope(?), La Busta Gialla, at Casbah after Noel Jordan and San Diego punk ’n’ roll trio the Shady Francos.