The 2014 Metropolitan Opera Auditions are an experience. 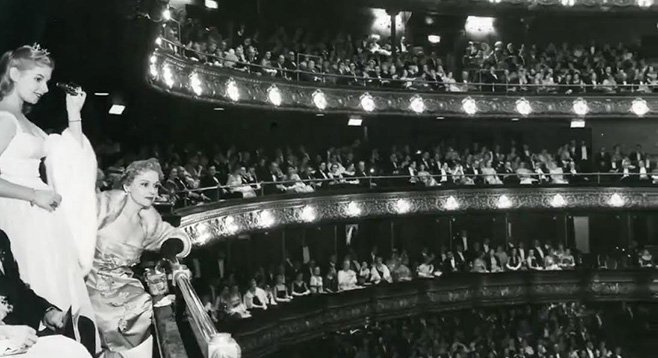 There is a certain type of person who haunts The Metropolitan Opera National Council Auditions. Remember, this is called an audition but it’s a competition. I haven't been in a couple of years but I'm realizing not much has changed.

This is an event for opera lovers. Technically it's for young singers, but the audience members need to love opera because this thing goes for six hours. There is an hour long lunch break — but still we're talking about five hours of singing.

The singing was, for the most part, very good. Some of the performances were emotional to point of bringing people to tears.

There were a couple of singers who need to give it up. They shouldn't give up singing but they should give up on the idea of singing as anything except a hobby.

I'm a firm believer in singing and singers but there comes a time when the reality of the situation is undeniable.

There were a couple singers who need to put it in overdrive and keep going for it. It was obvious from the conviction of their performances that they have put significant work and thought into their craft. One cannot sing with conviction unless one has done the work.

There was a statement made at the end of the competition. It went something like this, "You are all winners. Just getting up here and singing means you're a winner."

Ok, let me turn that into a truthful statement. All the singers were participants. Just getting up there and singing means you're a participant.

There were winners. Amy Jo Stevens was passed through to the regional competition in Los Angeles, as was Anthony Whitson-Martini.

You see, winning means you continue in the competition or receive a prize or recognition above and beyond the rest of the participants.

It would be like holding auditions and then telling everyone who auditioned that they had been cast.