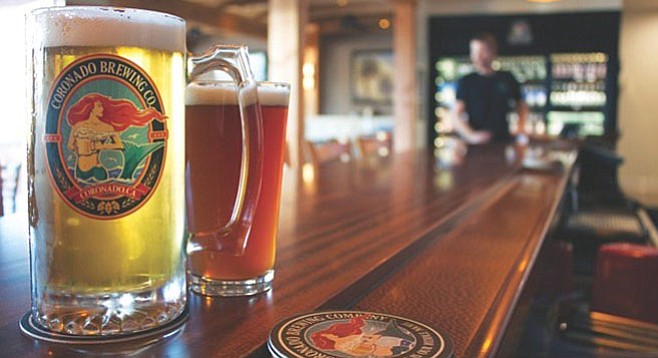 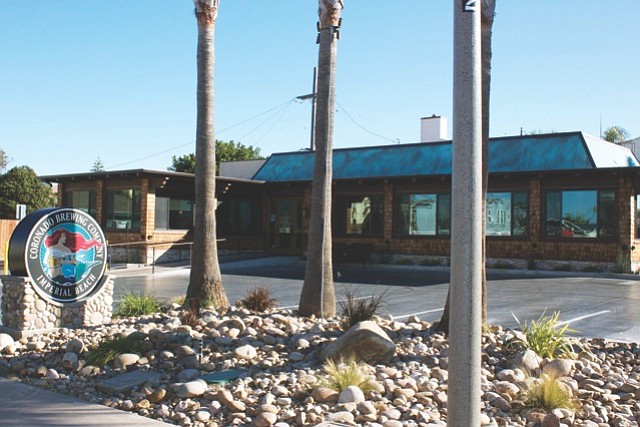 While the craft brewing movement has saturated most segments of San Diego County, especially communities in the northern and central regions, its southernmost municipalities are mostly beer barren. The only city south of downtown San Diego with beer brewed within its limits is Coronado. Its namesake operation, Coronado Brewing Company, has been operating in the Crown City since 1996. Meanwhile, neither Chula Vista, National City, or Imperial Beach are home to any breweries or brewpubs, and with the exception of a rumored rebirth of Bay Bridge Brewing Company (which operated The Brew House at Eastlake until its closing in 2012), have zero such facilities in planning. 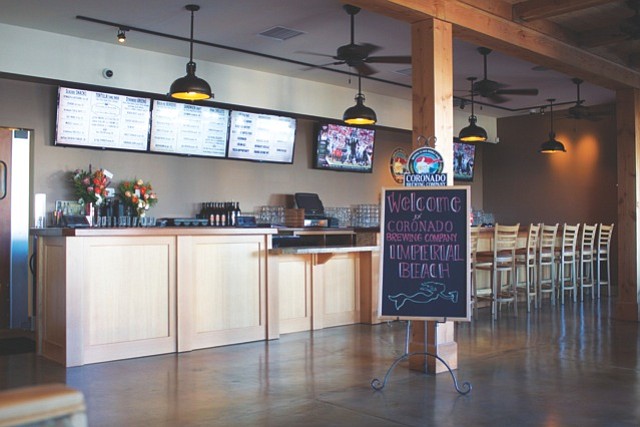 Though it won’t lead the brewing charge in South County, the aforementioned Coronado Brewing has delivered the country’s most southwesterly city, Imperial Beach, its first brewery-owned venue care of CBC Pier-Side (875 Seacoast Drive, Imperial Beach). Outfitted with 16 taps, it will offer all of Coronado Brewing’s core beers as well as seasonal and specialty releases, which may be enjoyed at the bar or the all-booth dining area. Packaged beers will also be available in 12- and 22-ounce bottles as well as in growlers for off-site consumption.

A menu similar to the company’s flagship Coronado brewpub will be available from a walk-up counter where diners may order and pick-up their food before selecting a spot to enjoy it, perhaps while watching one of the five 50-inch TV screens. Food will also be available to-go. CBC Pier-Side seats 90, and the menu includes burgers, sandwiches, salads, tacos, “home skillets” (pastas), and assorted “seaside snacks,” including ceviche, and ale-steamed mussels. All in all, a nice stopgap until IB gets its very own brewing facility.