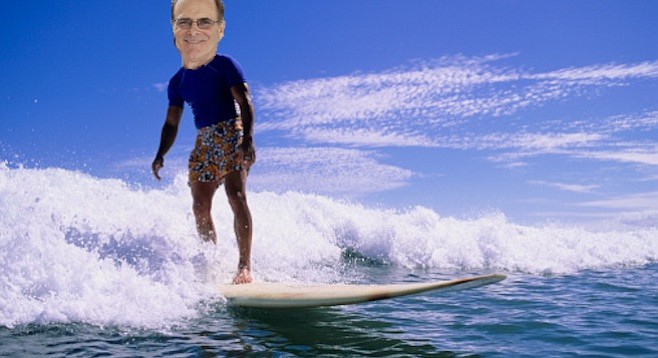 It's mid-November, Halloween is over and the state legislature is on hiatus. It’s time once again for Steve Peace's traditional legislative bash in Hawaii.

Every year, newspapers from across California run exposés of the extravagant blowout that the former Democratic state senator from San Diego and ex-aide to governor Gray Davis stages for state legislators on Maui.

And each year, legislators continue to flock to the event. 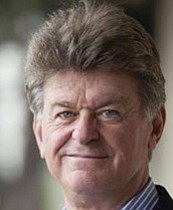 "Outside the partisan atmosphere of Sacramento, legislators get to know each other, find common ground and return to Sacramento with a commitment to work together."

Howle is on the board of the Independent Voter Project, the non-profit group established by Peace that runs the event. According to this year's Times story, the group is paying for the $350-a-night cost of lodging for legislators, as well as "some other expenses." Many of the attendants will dip into campaign funds to cover their airfare, the paper adds.

Common Cause, a Sacramento-based legislative reform advocacy group, has once again condemned the conference.

"After a year marked by numerous ethics scandals in the state Legislature, voters are looking for lawmakers to fight back against corruption, not participate in it," Sarah Swanbeck, a spokeswoman for Common Cause, was quoted as saying. 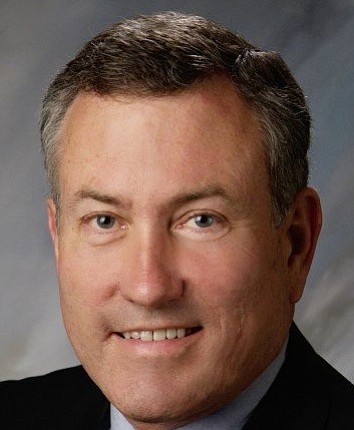 As previously reported here, past attendees from the San Diego delegation have included Republican assemblyman Martin Garrick, who was subsequently busted for drunk driving after police chased his car into the garage of the state capitol in June 2011.

Last year, some prospective participants were shy of showing up in light of the then-recent raids on the offices of Democratic state senator Ron Calderon, who was later indicted on bribery and money-laundering charges.

"Calderon, who attended in past years and had expressed interest to Howle in this year's conference, also decided not to attend," the Sacramento Bee reported on November 11, 2013. "'I don't think it's wise for me to go,' Howle said, paraphrasing lawmakers who have dropped out. 'There's too much scrutiny.'"

Cash for Peace's group has come from a glittering array of special interests, including the California Correctional Peace Officers Association (the state's prison-guard union and a longtime Peace ally), as well as Southern California Edison, big tobacco’s Altria, Pacific Gas and Electric, the California Beer and Beverage Distributors, Pharmaceutical Research and Manufacturers of America, and Chevron.

This month the California Correctional Peace Officers Association copped an agreement with the state's Fair Political Practices Commission to pay $5500 in fines for failing to timely report $24,603 worth of "lodging, meals, wine and spa bags for state legislators at the annual Governor's Cup Foundation golf tournament in Pebble Beach."

"The public harm inherent in these violations is that the public is deprived of important information regarding the amounts and nature of reportable lobbying activity and activity expenses that may influence public officials,” according to a commission staff report.

Besides Peace and Howle, another honcho at the Independent Voter Network is former GOP assemblyman and longtime lobbyist Jeff Marston, who was in the TV spotlight during the just-passed election cycle as a member of a political advertising truth squad run by "Campaign Civility Project." The group was described on its website as "a partnership between KGTV 10NEWS, The Independent Voter Network and the project Restoring Respect."

"The Campaign Civility Project seeks to create greater awareness amongst citizens and elected officials concerning the levels of civility and incivility in local political campaigns," says the site. 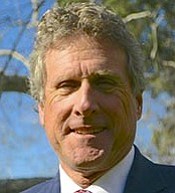 Singled out by Marston for special opprobrium this year was a TV spot by the National Republican Congressional Committee on behalf of GOP congressional candidate Carl DeMaio attacking his Democratic opponent, House freshman Scott Peters, for allegedly "playing the stock market.”

Scary "before"-style photograph Jeff Marston, who has absolutely no standing (along with newscaster John Beatty and that over-opinionated prof Carl Luna ) to weigh in on political campaign civility. The same for Steve Peace, famously one of the rudest legislators ever to walk the halls of the California State Capitol.

Is that a badger sleeping on Howle's head?

I believe it is a porcupine.

And Marston looks like a Hummer ran over his face!

It would be a service to publish the names of the Legislators who attend this gaggle party.

there was a big stir on this last year too.