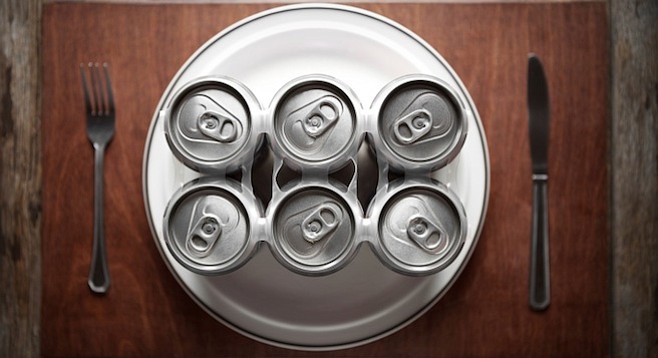 Battle of the Double IPAs: Urge Gastropub will pair two flights of five uber-hoppy India pale ales each and serve them together so guests can cast their votes for which of these bitter, citrusy, piney, spicy wonders reigns supreme as the finest sudsy spawn of the bine. | Urge Gastropub, 16761 Bernardo Center Drive, Rancho Bernardo, 4 p.m.

Three-Day Speedway Grand Prix: AleSmith Brewing Company’s Speedway Stout is considered by many to be the best imperial stout on the planet, so the chance to taste 12 different versions of it from Double Hammerhead to Café du Monde to Peanut Butter to Mint Chocolate via three four-taster flights is something incredibly special. | AleSmith Brewing Company, 9368 Cabot Drive, Miramar