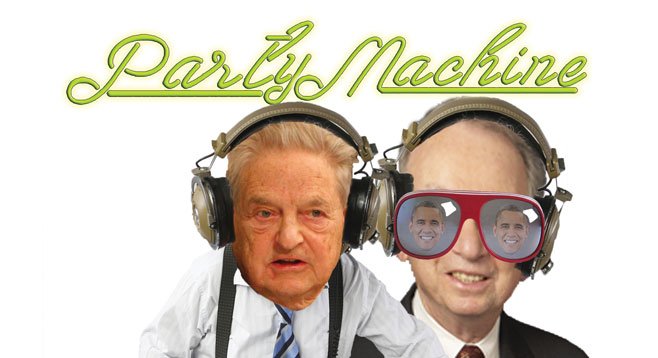 Qualcomm billionaire Irwin Jacobs, who recently hosted a Democratic fundraiser with president Barack Obama at his La Jolla mansion, has deserted the party machine in at least one race this year. According to campaign disclosure records, the usually faithful liberal giver who is frequently aligned with fellow billionaire George Soros, came up with $6800 for Marshall Tuck, a charter-school pioneer who has picked up the endorsement of the Los Angeles Times in his race for state superintendent of public instruction against incumbent Democrat Tom Torlakson. “Tuck’s strong history as a reformer, and his previous background as a businessman rather than as a teacher, make him unpopular with the teachers union but more likely to push for change,” said the paper.

Jacobs has long been a charter-school backer and teachers’ union foe who heavily funded the controversial reform efforts of Democratic onetime San Diego schools chief Alan Bersin. Tuck is also a Democrat. … District attorney Bonnie Dumanis, who says she likes to make defendants sing in court, is the beneficiary of a big new music buy: $11,600 worth of reelection campaign ads on Pandora, the online radio service, made by a political committee called Sycuan Citizens for Good Government.