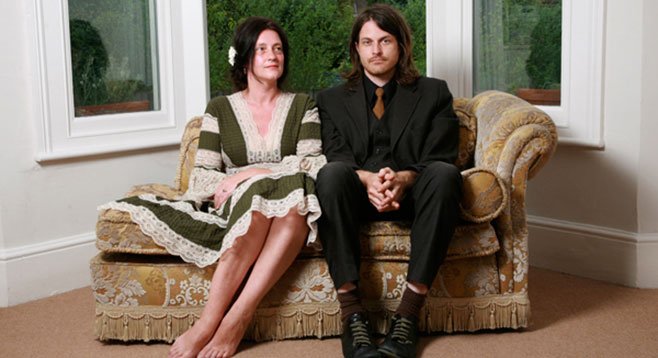 Stream the Crawler podcast for May 15-21! Barnaby spins the column with music clips, extra tips, and more!

Thursday 15
K Ishibashi has violined for indie songsmiths Regina Spektor, Sondre Lerche, and Atlanta psych-pop band of Montreal, and he fronts the Brooklyn new-wave group Jupiter One. Under the moniker Kishi Bashi, the 38-year-old multi-instrumentalist has released a handful of notable odd-pop records, including his brand-spanking new Lighght, which dropped on Tuesday, making tonight’s set at the Irenic a record-release date for the indie artist. Kishi Bashi’s 2012 full-length, 151a, received a Best New Artist nod from NPR. We’ve a track from that on this week’s podcast for a taste. Brooklyn-based dream-pop trio Plume Giant will open the show.... From Seattle, indie-folkie four-piece the Cave Singers spelunk into Casbah behind their latest, Naomi, a rootsy collection culled from a fictional muse of the same name that Paste magazine says “fall[s] somewhere between classic Tom Petty and pre-millennium Wilco.” All well and good until you learn these plainsong guys came up in post-punk and hardcore bands such as Pretty Girls Make Graves, Hint Hint, and Cobra High. San Diego’s dynamic duo the Dabbers up first.... Best of the rest: Juan Waters of Brooklyn folk-punk band the Beets plays Soda Bar after local trio Lube. According to Pitchfork, Mr. Waters “trades the crude stomp of the Beets for a gentler, more folk-oriented sound closer to Daniel Johnston or Syd Barrett than the Troggs”...local alt-rock power trio Neighbors to the North visit Bar Pink with Saint Shameless and Bloodflowers...Brooklyn thrash-metal duo Early Man joins Bhorelorde and Christ Killer to fill a loud-n-fast bill at Til-Two...while classic-rock radio staples Journey, the Steve Miller Band, and Tower of Power roll into the Sleep Train Amphitheatre. 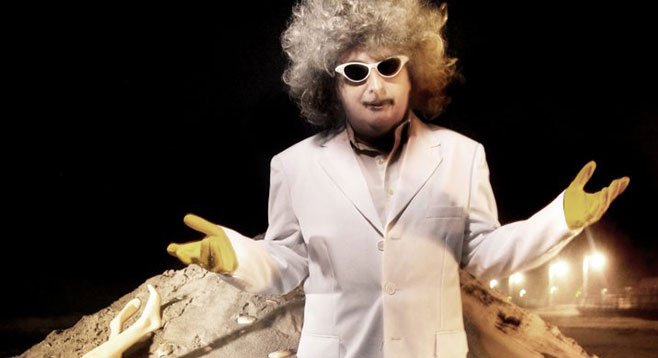 Friday 16
Sean Lennon’s psychedelic-pop band Ghost of a Saber Tooth Tiger appears at Casbah Friday night. Read all about it in this week’s Blurt, “My name isn’t Julian.” Like-minded Los Angelinos Fever the Ghost warm it up.... Measure your head, San Diego, as avant-gardeans Gary Wilson & the Blind Dates hook up at Til-Two with Poontang Clam, Max Daily performing The Apprentice, something called “Paper Doll Meat Piece,” a liquid-light show by Operation:Mindblow, a photography show by Ashley Montoya, and a DJ called Wankchops keeping the sonic squall spinning. Sounds like a capital E Event, if ya know what I’m sayin’. Cribbed this from Til-Two’s website re headliner Wilson: “Over the last year, Gary has graced the front page of the New York Times, been featured in the New Yorker, and was included in the Metropolitan Museum of Art’s exhibition Punk: From Chaos to Couture”.... Else: “Lounge punk rock” quartet St. Cloud Sleepers will play a CD-release for their first EP, Capsized, at Tin Can Ale House. Grizzly Business and Deadly Birds drop in first...and Grammy-winning L.A. act La Santa Cecilia and our own Cumbia Machin split a Latin-flavored bill at Soda Bar. 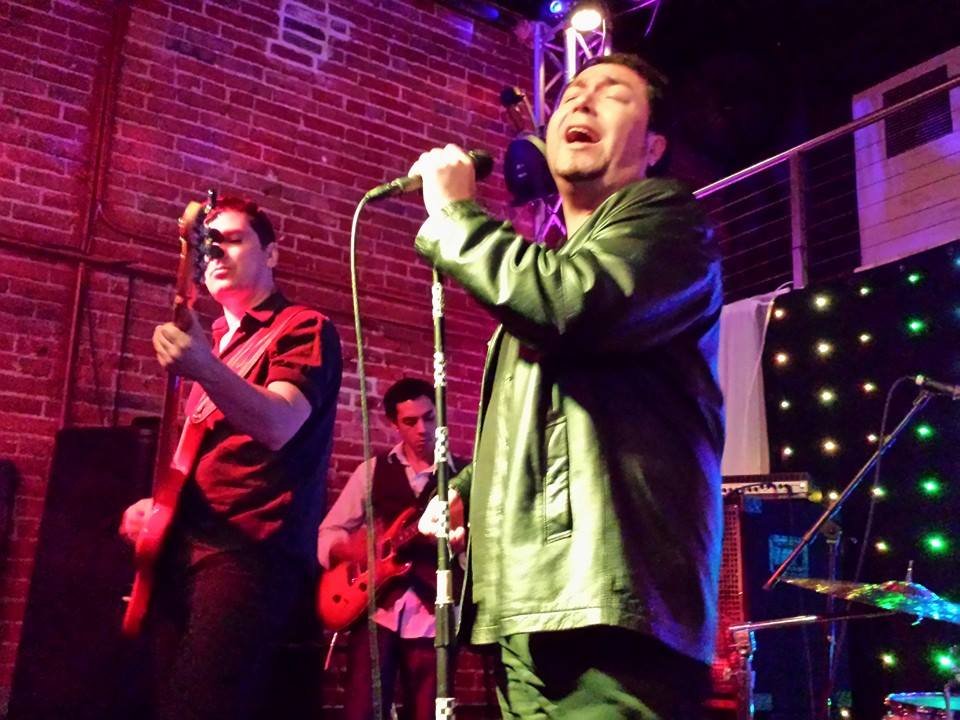 Smith's tribute Still Ill will get louder than bombs in honour of Moz's birthday at Seven Grand on Saturday.

Saturday 17
British-born singer/songwriter Holly Golightly and her Brokeoffs, which is just one guy they call “Lawyer Dave,” are a country-fried duo that skews the Americana brand with “songs about debauchery and taking the you-know-what out of pretenders to the Americana crown.” Wrap your ears around this year’s very recommendable All Her Fault for the pair’s modern-day take on boho folkies Richard and Mimi Fariña. They play Casbah after the Loons and Hong Kong Fuzz for what should be the show to see this week.... Other mentionables: goth-punk four-piece Wha? (featuring members of Beehive & the Barracudas and the Long and Short of It) and Die Missbildungen des Menschen (featuring members of Tar Halos and Indoor Cities) split a bill on Bankers Hill at the Tin Can Ale House...L.A.-based punk and bluegrass band Old Man Markley headlines an “old-style, down-home shindig” at Soda Bar. Downs Family and Ugly Boogie are also on the bill...in honour (yes, with a “u”) of Morrissey’s birthday, San Diego’s Smiths tribute Still Ill will get louder than bombs at Seven Grand...whilst Solana Beach bar Belly Up books local hip-hop electronicats Vokab Kompany with Pep Love and Delta Nove.