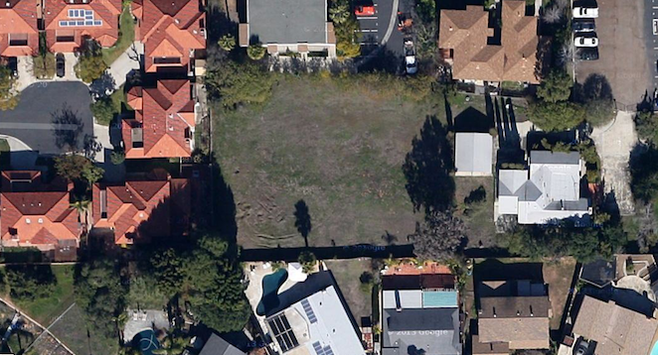 On February 4, the disapproval of a proposed City of La Mesa condominium development was demonstrated by a local family’s door-to-door collection of signatures on a petition against the project.

The family, residents of Wheaton Street in the so-called College Hill area, was the originator of the petition. The area of residential homes would probably be the most impacted since the condominiums would be in their backyard, practically. Many others expressed worry that more automobiles and people could bring traffic jams and crime.

The La Mesa Planning Commission held a public hearing on the proposal the following night.

On March 5, between the hours of 7 and 9 p.m., the planning commission discussed the plan with a room of about 20 people who had come to observe or speak about the development.

The exact description of the tentative proposal was a request for a one-lot, 18-unit residential condominium development on a 1.1-acre site at 5502 Shasta Lane in the R3 (multiple-unit residential) zone.

Allyson Kinnard, a City of La Mesa associate planner and speaker for the project, said that the proposal could be approved, denied, or appealed and taken to the city council.

At 7 p.m., Kinnard and the planning commission discussed the plans among themselves; at 7:35, they opened the meeting for residents to voice their opinions. Eight people spoke.

The first man to speak was a resident of Shasta Lane. He said he felt it would bring improvement to the area, but the seven people who followed thought the condominiums would bring a lack of privacy, more noise, more theft, Section 8 housing, disturbance to local wildlife, and bad traffic. Most of these seven people live on Wheaton Street, located directly south of Shasta Lane.

The condominiums were designed to be three stories high with two and three bedrooms and balconies. Wheaton Street families did not agree to the height of the condos with balconies. They felt the residents would be “looking in their bedrooms.”

The planning commission decided to take a vote. The five commissioners and two chairmen all voted for the proposal. Most of the commissioners said trees would be planted to allay their privacy concerns.

Next step is the La Mesa City Council and a possible appeal from the residents. As the meeting adjourned, a resident asserted, “We will be back.”