Fresh grapefruit is the key to Tipsy Crow’s Salty Dog 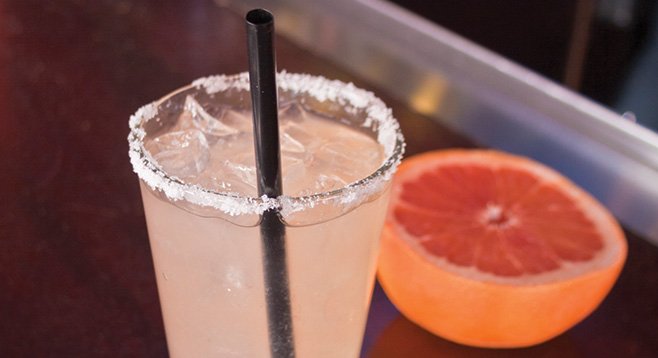 ‘We have signs outside that say, ‘Home of the Salty Dog,’ so people think we’re claiming we invented the Salty Dog,” bartender Daniel Baker says with a laugh. “But I have to tell them that, no, I know we didn’t invent the Salty Dog — but that’s our signature drink here, so we’re the home of it.” 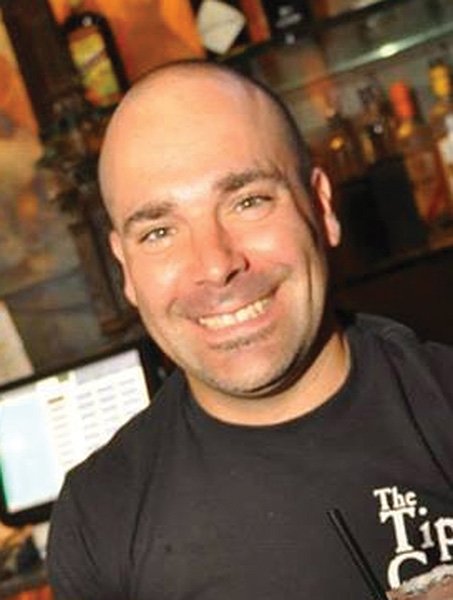 An endearing mutt of a highball cocktail that’s part Greyhound and part something else, the Salty Dog, Baker says, is both simple and sophisticated.

“Everyone wants to be a bartender,” Baker says. “So the Salty Dog is definitely a drink anyone can make at home. That’s the thing about it — it’s good, you get your vitamins, and it’s easy to make.... But a lot of places don’t serve it with fresh grapefruit.”

By most accounts, gin has been the collar put around the Salty Dog since it was invented sometime in the early 1950s (some say by the same guy credited with making the first Bloody Mary) but since it’s a versatile and forgiving drink, Baker says, the balance of its flavors are easily heeled by any of the clear liquors — tequila, rum, vodka, or gin.